From “put on the brakes” to “full speed ahead” – commentary

In the wake of last year’s COVID-induced economic slowdown, the Hungarian economy is growing faster than ever, financial journalist Csaba Szajlai writes 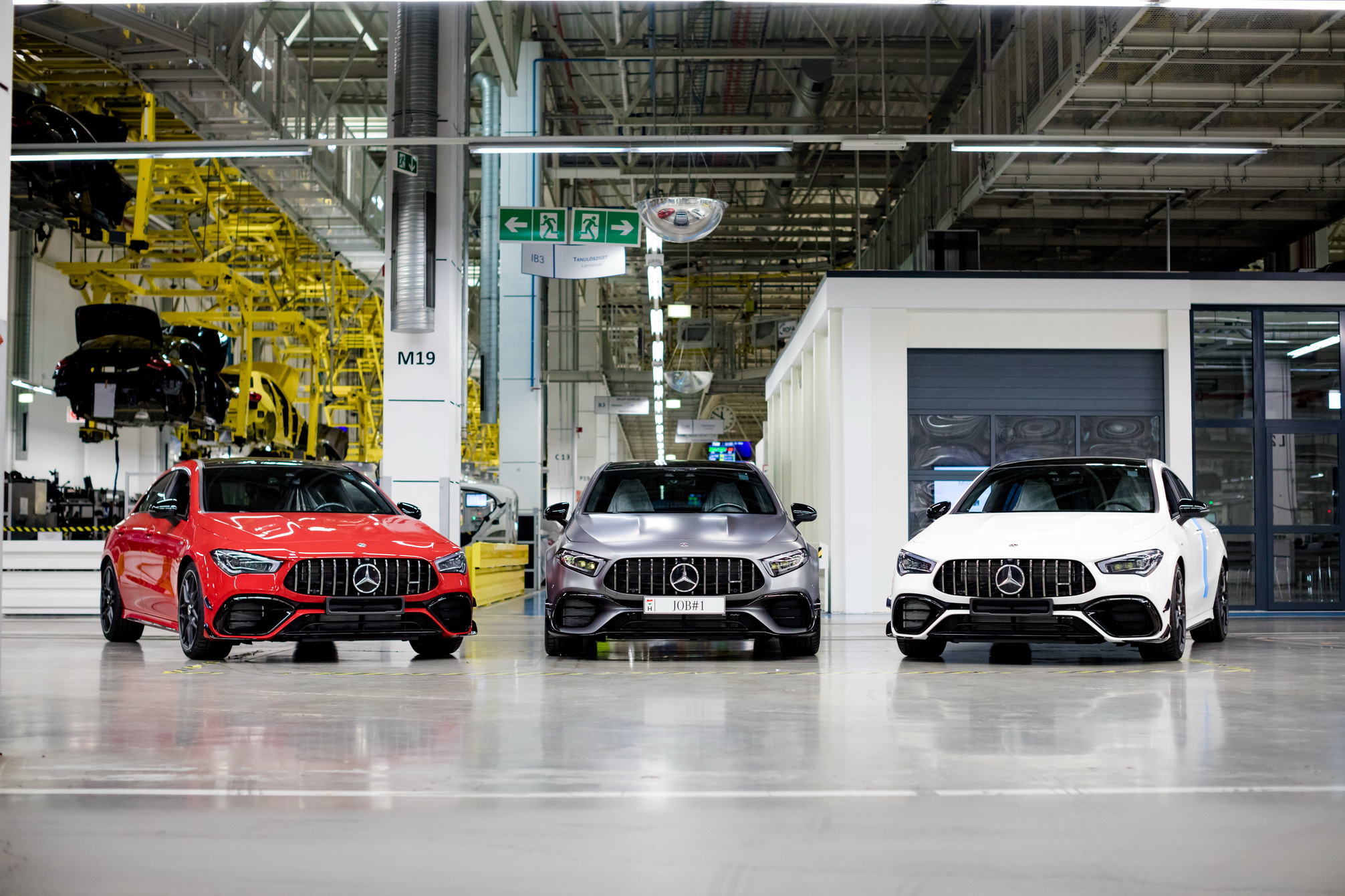 Hungary’s economic forecast for this year’s growth has improved to 7.6 percent, according to the International Monetary Fund. Compared to its previous forecast, the IMF has adjusted the possible pace of expansion upwards by 1.4 percent, which is a significant – albeit positive – deviation. If the figure in the forecast comes true, Hungary can achieve the second-highest growth among the European Union countries, far exceeding the EU average of 5.1 percent.

Let’s remember: while in January 2020 we began the year with an encouraging forecast – four percent economic growth and a one percent deficit – the situation has totally changed with the advent of COVID. The Hungarian economy plunged, reaching its low in April 2020. Starting in May, the depth of the downturn narrowed, and we began to come out of the economic downturn. This was broadly in line with the changes in European economies; perhaps it was a bit more favorable in that the Hungarian economy shrank less than the EU average.

At the same time, due to budgetary “heating”, the one percent deficit became eight percent, causing our deficit to swell to HUF 5,500 billion (€15.10 billion). Without state intervention, the recession would have been even deeper, and we would have ended up in even bigger trouble. We can also agree with those who said that in some elements the downturn was reminiscent of the 1929 economic crisis. If we recall the deserted streets, the closed shops, and the inoperative institutions, there was no precedent for it except during the world wars. Although the opposition has already labeled the 2020 budget as an election budget, I do not know of a country whose budget has not been undermined by the epidemic and the ensuing economic downturn.

Hungary was no different. However, it is worth comparing the situation in 2008 with the current one: the big difference is that this budget was more shockproof, just as the Hungarian economy is more resilient. However, the extent of the economic downturn as a result of the epidemic surprised everyone, with the fall being 5 percent on an annual basis, so financial resources still had to be raised significantly at the expense of the planned deficit. The formula has come in: the government has focused on measures that underpin investment and the long-term growth of the economy. That is, it was not the American-style spraying money from a helicopter or the German-inspired Kurzarbeit. Nothing justifies the effectiveness of the scheme better: our investment rate is high and the labor market situation is more than encouraging. We have never worked as much in Hungary as we do now.

However, we have gone from full breaks to full speed ahead: the Hungarian economy can grow at an unprecedented rate when viewed from abroad – just take a look at the credit rating forecasts, in addition to the IMF report. In the meantime, there is no doubt that a balance needs to be struck (high expansion with a low deficit), but 2022 will still be a year of only moderate deficit reduction. This is precisely because a helpful, stimulating, supportive fiscal attitude is needed to restart. If you want to win, you have to put your foot on the gas.