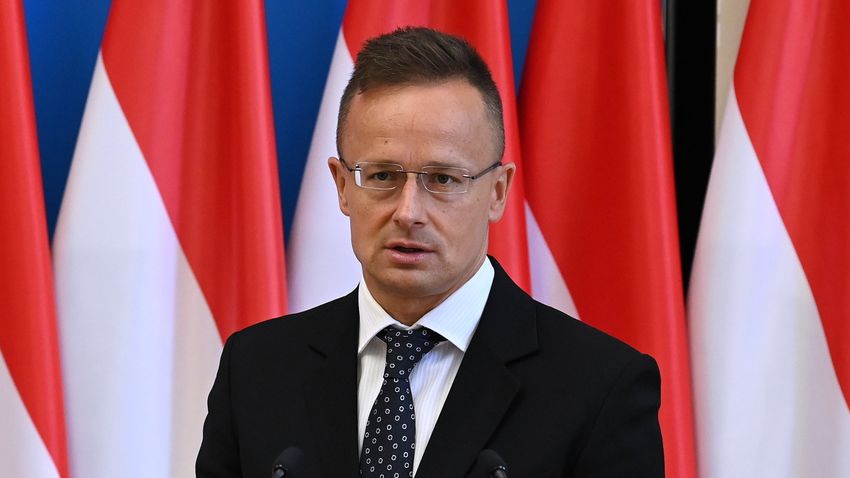 Taking away the competitive advantage of low taxes in a bureaucratic manner would be reminiscent of communism, and the introduction of the global corporate tax minimum would be unfair from this point of view as well, Hungarian Minister of Foreign Affairs and Trade Péter Szijjártó said in Washington.

Speaking at a business meeting of the conservative advocacy group Americans for Tax Reform (ATR), the minister emphasized that low taxes are the basis of the competitiveness of the Hungarian economy, and according to the government, the creation of tax rules should remain a national competence, as competition between different systems also brings benefits.

In his presentation, he underlined that the introduction of low tax rates “does not just happen by itself; it requires a disciplined budget and fiscal policy, political courage and stability,” and centralization with a global minimum tax would be “extremely unfair.”

“Those who did not have enough courage to pursue a disciplined budget and fiscal policy would now take away the competitive advantage of the countries that made the necessary sacrifices,” Szijjártó said.

“Taking away benefits in a bureaucratic way would be reminiscent of communism,” he added.

Szijjártó believes that Europe would be “shooting itself in the foot” by introducing a global minimum tax in the current high inflation environment, when tax cuts are needed to support the economy.

He stated that the proposal is dangerous for Hungary, would put hundreds of thousands of jobs at risk, and send our country back to 2010, which is why the veto had to be decided in the end.

“As long as we are in government in Hungary, we will not support any increase in taxes on labor or production,” he said, adding that Europe has faced many serious challenges in the past 15 years, including financial, migratory, and health crises, and now the war in Ukraine.

The common thing in these crises was that Hungary came out of each of them stronger, one of the main reasons for which was the construction of a work-based society, the transformation of the tax system, and the creation of an investment-friendly environment, Szijjártó said.

He also pointed out that the top rate of personal income tax used to be 32 percent, but this was standardized at 16 percent and then reduced by another percentage point. 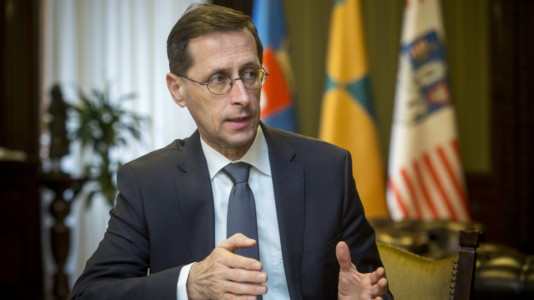