Hungary says US pressures it to accept global minimum tax

Hungary will not give up its tax sovereignty, Finance Minister Mihály Varga vowed 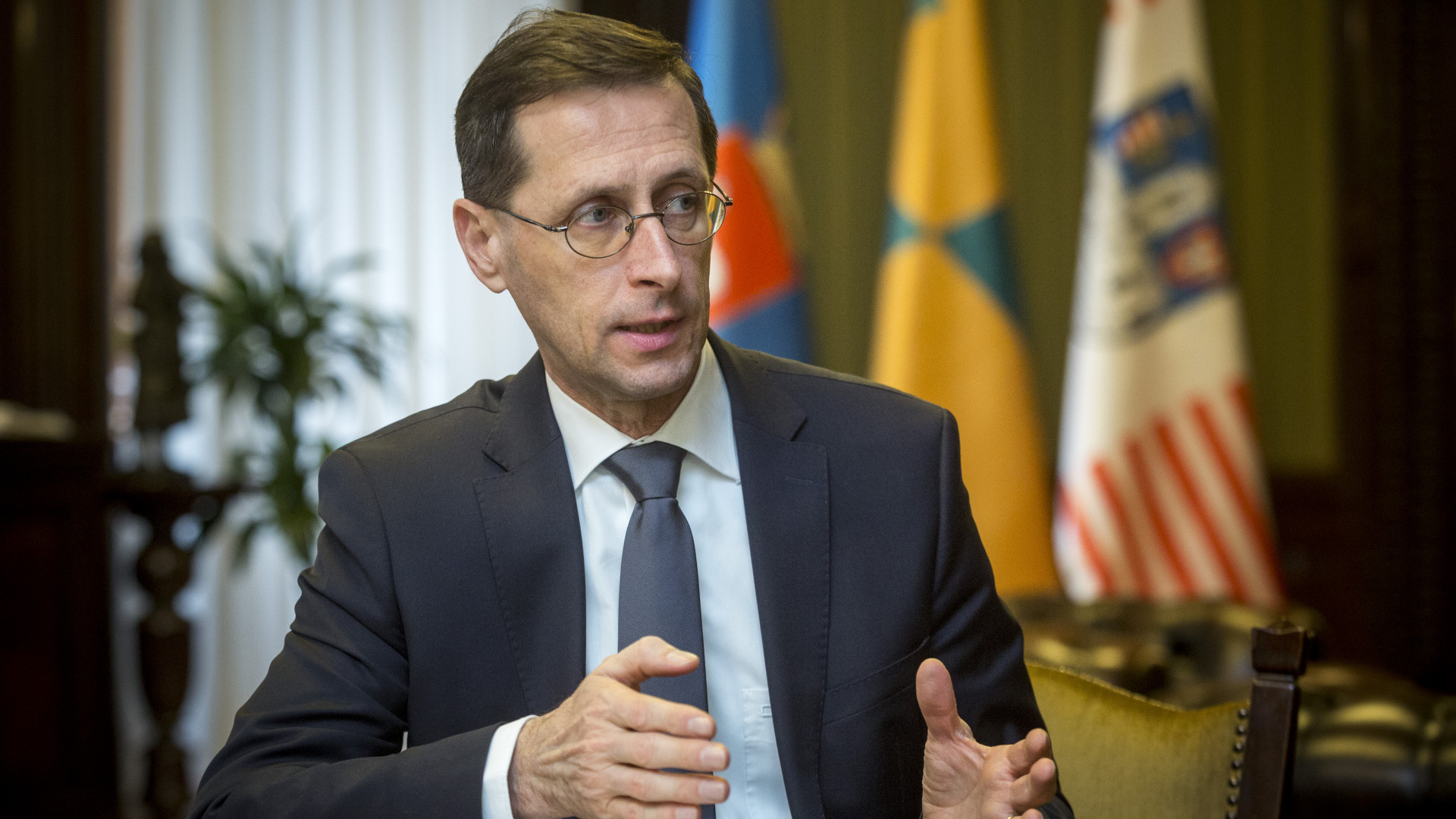 The United States is reportedly pressuring Hungary to change its position on the global minimum tax by terminating the double taxation agreement between the two nations, Hungary’s Finance Minister Mihály Varga said in an interview with national news agency MTI on Saturday.

Varga stated that he was not surprised by the decision of the U.S. president to terminate the bilateral agreement on the avoidance of double taxation concluded with Hungary in 1979 because the government had previously received a message from the United States that Hungary should abandon its opposition to the global minimum corporate tax rate.

Before the June meeting of the Economic and Financial Affairs Council (Ecofin), made up of the economics and finance ministers of the EU member states, U.S. Treasury Secretary Janet Yellen asked Hungary to change its position by phone, but Mihály Varga informed her that this was not possible; his American colleague then warned that the bilateral agreement could be terminated, he recalled.

The government was officially notified of the termination on Friday.

“I must definitely state that Hungary still considers the competitiveness of the European Union and the Hungarian economy to be important, so we do not agree with tax increases that would significantly increase the tax burden on local businesses, and this is what the proposal for the global minimum tax is,” Varga said.

He added that it was not the case that companies don’t pay taxes in Hungary, but that the government focuses on consumption and sales taxes instead of the corporate tax. “This decision is a question of tax sovereignty, which all countries must respect,” said the head of the ministry.