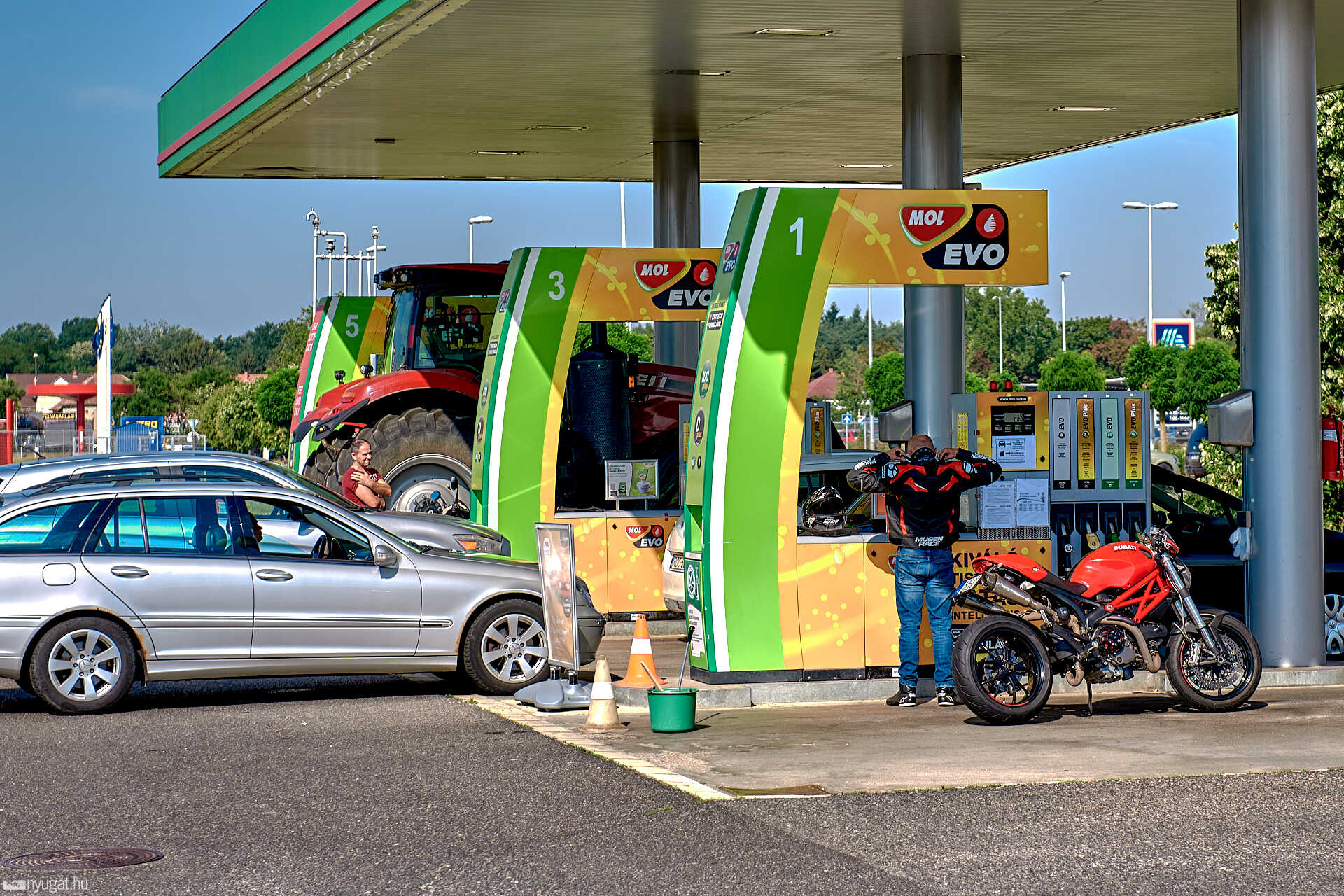 The Hungarian fuel price cap resulted in extraordinary demand at gas stations, far exceeding what even the economic and tourism rebound after the Covid pandemic would have justified. Meanwhile, the state earned HUF 263 billion (€645 million) in the first five months of 2022 from the fuel excise tax.

In May this year, more gasoline was consumed than in August 2019, when most people typically refuel. Diesel consumption also exceeded 400 million liters in March, which was unprecedented.

When the Hungarian government decided to freeze fuel prices last November, the gap between market and official prices was not yet large enough to attract fuel tourists.

However, after the outbreak of the war, the price of oil skyrocketed, and the gas stations along the border became extremely attractive to foreigners, who were also lured by the weakening Hungarian currency.

According to data from the Hungarian Tax and Customs Office (NAV), the gasoline turnover of domestic stations increased by 31 percent on an annual basis in March, an extremely high number.

A higher increase than that only occurred in April 2021, but that was largely due to a jump following a low pandemic-related baseline. The surplus of 19.3 percent in April and 10.3 percent in May are also considered unusually high.

In the case of diesel, the change is even greater. For the 12 months ending in May, more than 4 billion liters of diesel were sold, also unprecedented in Hungary. And the annualized fuel consumption exceeded 6.1 billion liters in May this year, yet another record.

Although it had reduced the excise duty on fuel in two steps, the state received HUF 262.9 billion (€647 million) in the first five months from the fuel excise tax alone, which is HUF 6.7 billion more than at this time a year ago. 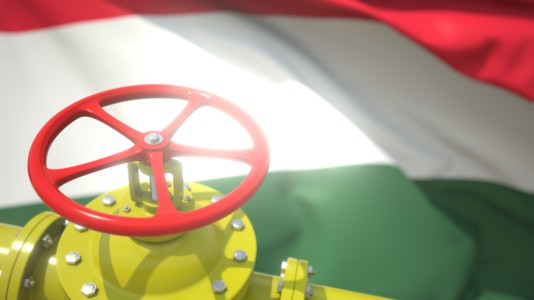 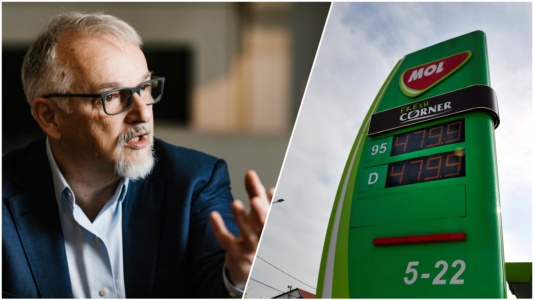