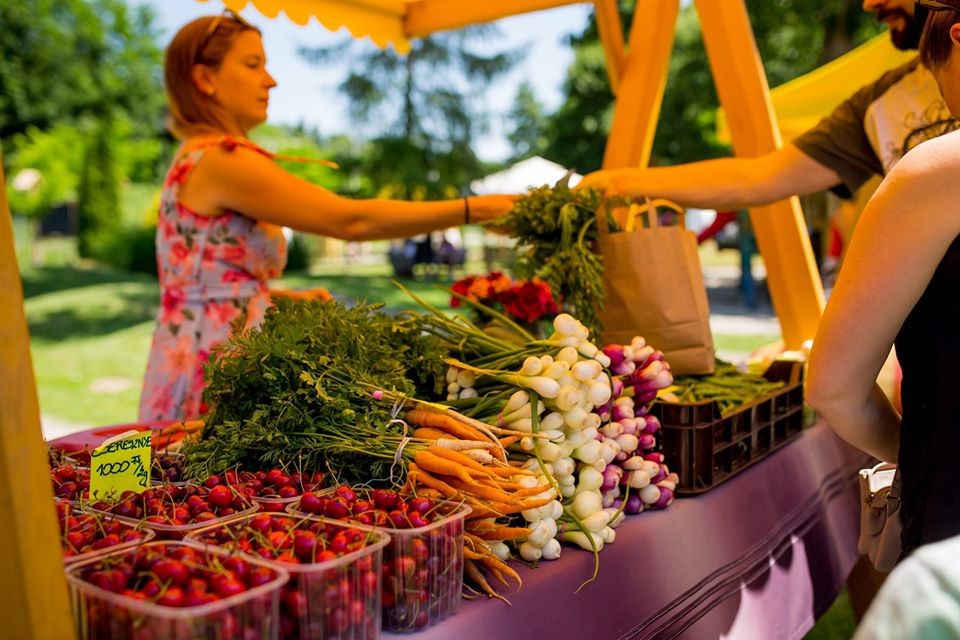 Annual inflation in Hungary was 11.7 percent in June, a level not seen in the country since 1998, the Central Statistical Office (KSH) announced on Friday.

The rise in the cost of living is steadily moving towards the 14-16 percent level predicted by the Hungarian Central Bank (MNB) for September.

Seasonally adjusted core inflation was even higher at 13.8 percent in June. This does not include products with rapidly changing prices such as fuel, energy, and medicine.

According to KSH, in the last 12 months, food and durable consumer goods rose in price the most, while the price increase for household energy and clothing was less pronounced.

Food prices rose by 22.1 percent compared to last June, while alcoholic beverages and tobacco products cost an average of 7.3 percent more. Durable consumer goods cost 12.4 percent more, while the price of services increased by 5.6 percent, within which taxi fares showed the highest increase of 26.1 percent.

Brutally high inflation is a global phenomenon and began to rise at an alarming rate in most countries in the second half of 2021. There are several reasons for this, but the most important factor has been the sudden burst of demand after the coronavirus epidemic, with production still unable to keep pace.

Hungary is no exception, where two factors are acting against each other: The utility price reductions and price caps are slowing inflation down, but the weakening forint against the euro is accelerating it. At the same time, the Hungarian inflation figure is not much higher than the European average. As this site reported last week, in June, the annual inflation rate rose to a new record of 8.6 percent in the eurozone. 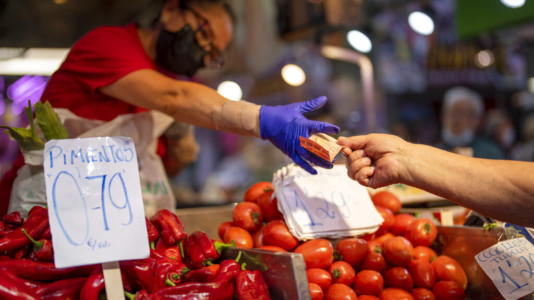