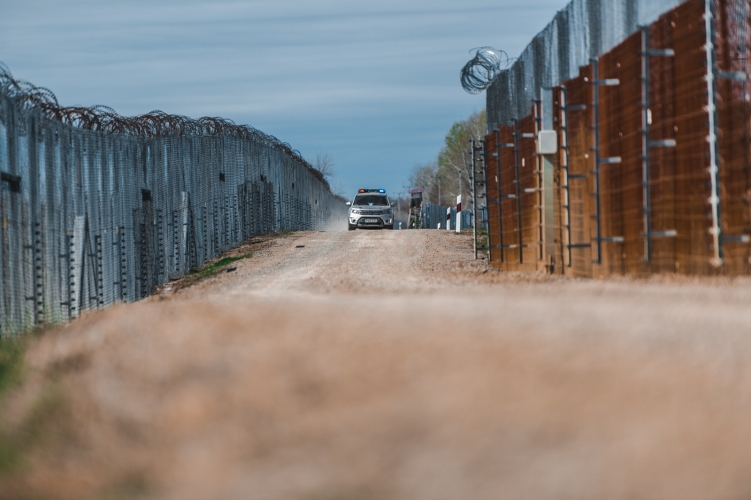 In the second incident in as many weeks, Hungarian authorities have fired on a vehicle being used to smuggle illegal immigrants after the driver ignored demands to stop for a routine check, according to national police reports.

At dawn on Saturday, soldiers in the village of Ruzsa near the Serbian border tried to arrest a car allegedly being operated by people smugglers. The car did not respond to a signal from soldiers to stop, with its driver even steering the vehicle towards the patrol unit. One soldier jumped aside before firing several targeted shots at the vehicle’s tires, which proceeded to flip over.

Soldiers and police officers on duty detained several individuals for border violations on the spot.

It is the second time this year that a weapon has been used against a vehicle operated by people smugglers who have attempted to attack Hungarian authorities. A similar incident occurred at the border crossing to Austria on Jan. 6, when human traffickers crossed the border in a van and were eventually apprehended in Austria.

In both cases, the use of weapons was justified, legal and professional, police said. Both extraordinary events support the previously reported fact that human traffickers in international organized crime almost without exception oppose police and military action and attack patrols..

Twenty-two suspects have been prosecuted for human trafficking, police confirmed.

Over the weekend, police and the military also took action against 773 border violators from Friday to Sunday, the National Police Headquarters said on Monday.

According to statistics available on the police website, 195 migrants were detained on Friday and escorted through the temporary security border by soldiers and police officers for illegally staying in the country; 385 on Saturday and 186 on Sunday. In addition, seven border trespassers were apprehended at the Croatian, Romanian, and Ukrainian borders and inside the country.

Last week, 1,602 border violators were arrested, down slightly on the previous week’s reported figures of 1,952. 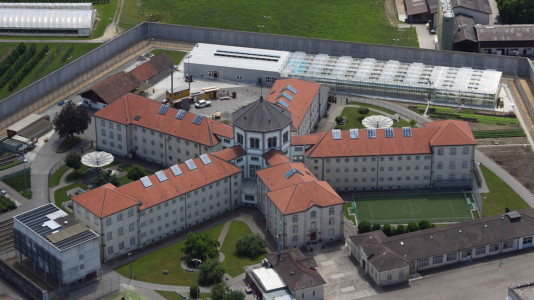