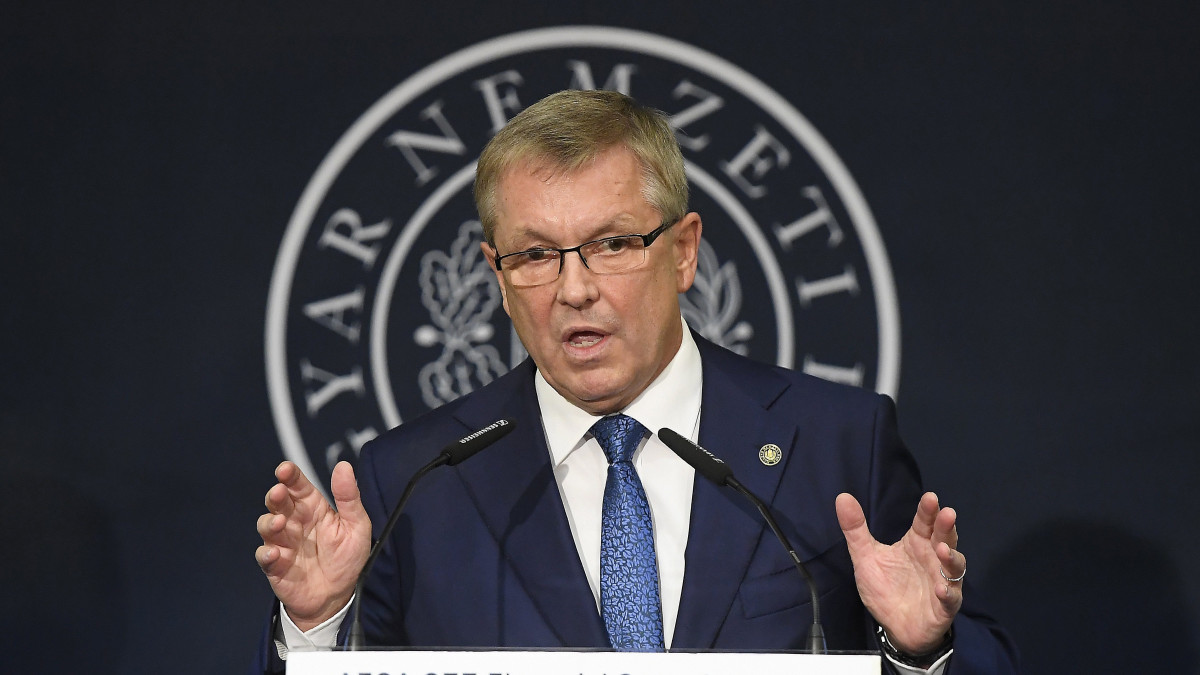 Hungary’s impressive economic recovery from the shock of the coronavirus pandemic came at the cost of an unsustainably high budget deficit and contributed to the rise in inflation, Central Bank governor György Matolcsy writes in daily Magyar Nemzet.

Matolcsy warned that while Hungary’s recovery happened within the space of 18 months, much faster than the six and a half years it took to shake the effects of the 2008-2009 global financial and economic crisis, some of the economy-boosting measures of the government were unsustainable.

“By mid-2021, the Hungarian economy had recovered from its pre-coronavirus GDP at the end of 2019, making it one of the 10 best-performing economies in the EU. The digital economy and e-commerce, which performed well during the epidemic, played a key role in this. In addition, the key to the turnaround in vehicle manufacturing, battery manufacturing occurred,” Matolcsy writes. “Strong lending dynamics helped build housing, retain and rebuild jobs. It helped the rapid recovery of industrial production and the performance of public services.”

“Since the onset of the Covid-19 crisis, the vulnerability of the Hungarian economy has been deteriorating, both in absolute terms and in terms of our relative position. Although this has occurred in all countries affected by the crisis, in most cases there has been a gradual improvement in vulnerability indicators since then,” Matolcsy said. “However, the situation in Hungary has been gradually deteriorating for more than a year, and its deterioration in terms of financial vulnerability is already perceptible in our external financial assessment.”

Matolcsy wrote that while the recovery of the real economy from the crisis is rapid and successful, it came at the cost of a rapid and significant imbalance.

“Hungary’s pre-crisis economic catching-up was not yet sustainable in the long run, as it achieved high growth with slower-than-necessary improvements in competitiveness and productivity. In our economy emerging from the crisis, the financial system, in particular the unsustainability of the budget, public debt and the current account, are adding to these.”

After restoring growth, a similarly fast turn of equilibrium is needed. To do this, all the steps taken to improve living standards so far can be maintained, but some public investment that generates a deficit but does not strengthen competitiveness must be released or rescheduled, he writes.

“This could be enough for a rapid fiscal turnaround, a faster reduction in the government debt ratio, and a slowdown in the deterioration of the current account and the recovery in inflation expectations. That should be enough now, but not in a few months,” Matolcsy wrote, closing his article with a quote from Mahatma Ghandi, implicitly admitting that he does not fully agree with the government’s economic policy:

“An honest disagreement is often a sign of progress.”