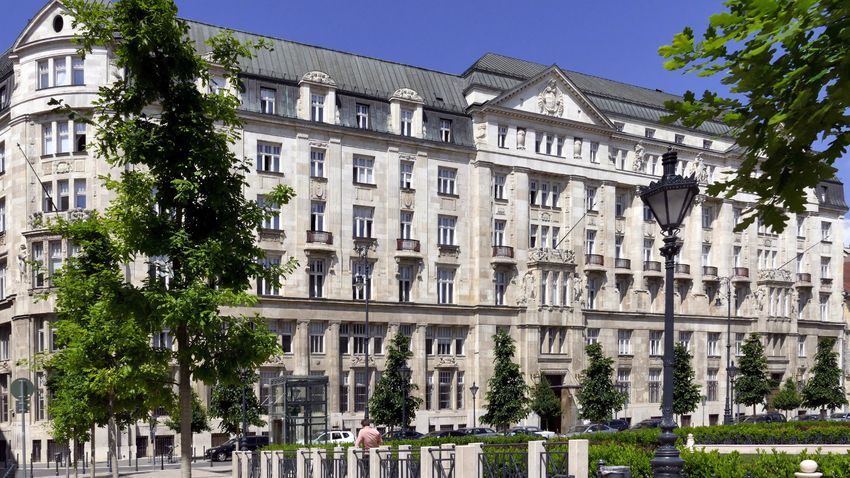 Let’s start with our competitive position.

Specifically, in the ranking of 63 countries in the 2021 IMD Competitiveness Yearbook of 2021, prepared with the assistance of the ICEG European Center independent economic research institute, Hungary ranked 42nd, with the third-largest improvement on the list.

There is no doubt that 42nd place is still far from desirable, and the work started in the Competitiveness Council must be continued. However, keep in mind that we were able to swing our position during the coronavirus crisis. In Hungary, domestic economic protection measures not only mitigated the effects of the crisis, but also contributed to giving the Hungarian economy an advantage and increasing its competitiveness.

The goal from the beginning was that Hungary could not only effectively prevent the economic effects of the epidemic, but also get out of the crisis with an advantage. Let us add that our country has also improved among the Visegrád countries: it is in second place, only surpassed by the Czech Republic, while Poland and Slovakia finished lower in the ranking.

It is also interesting to note that according to the summary of the experts, the position of Hungary has improved by 30 places in international investments.

The other accolade was the upgrade from Moody’s: the decision came as a real surprise. It also had a positive-sounding explanation behind it, which in practice promises a relatively high-growth outlook for the coming years. Moody’s announcement reveals that in addition to resilience, public money is also ramping the engines of the economy, and the investment rates are at an all-time high. Meanwhile, it is also common knowledge that the performance of the Hungarian economy has returned to its 2019 level.

Either way, the credit rating upgrade means that Hungary did indeed manage to “overtake the corner” (as Central Bank head György Matolcsy put it). According to the forecasts, the growth rate of gross domestic product (GDP) may be in the top five in the EU in 2021, i.e. catching up may continue, ensured by the growth surplus. And despite the many left-wing “experts” warning that the government only showers money on the “favored ones”, the formula is clear: not only does growth affect the budget, but the budget also affects expansion.

Both the five-point jump in IMD’s competitiveness rankings and the upgrade of Moody’s are important signals to the government. This was even more unexpected because the improvement came during the pandemic. And this is not just mandatory government optimism, but a view endorsed by IMD and Moody’s.