Hungarian Gripen fighter jets were alerted to a bomb threat aboard a flight from Belgrade to St. Petersburg 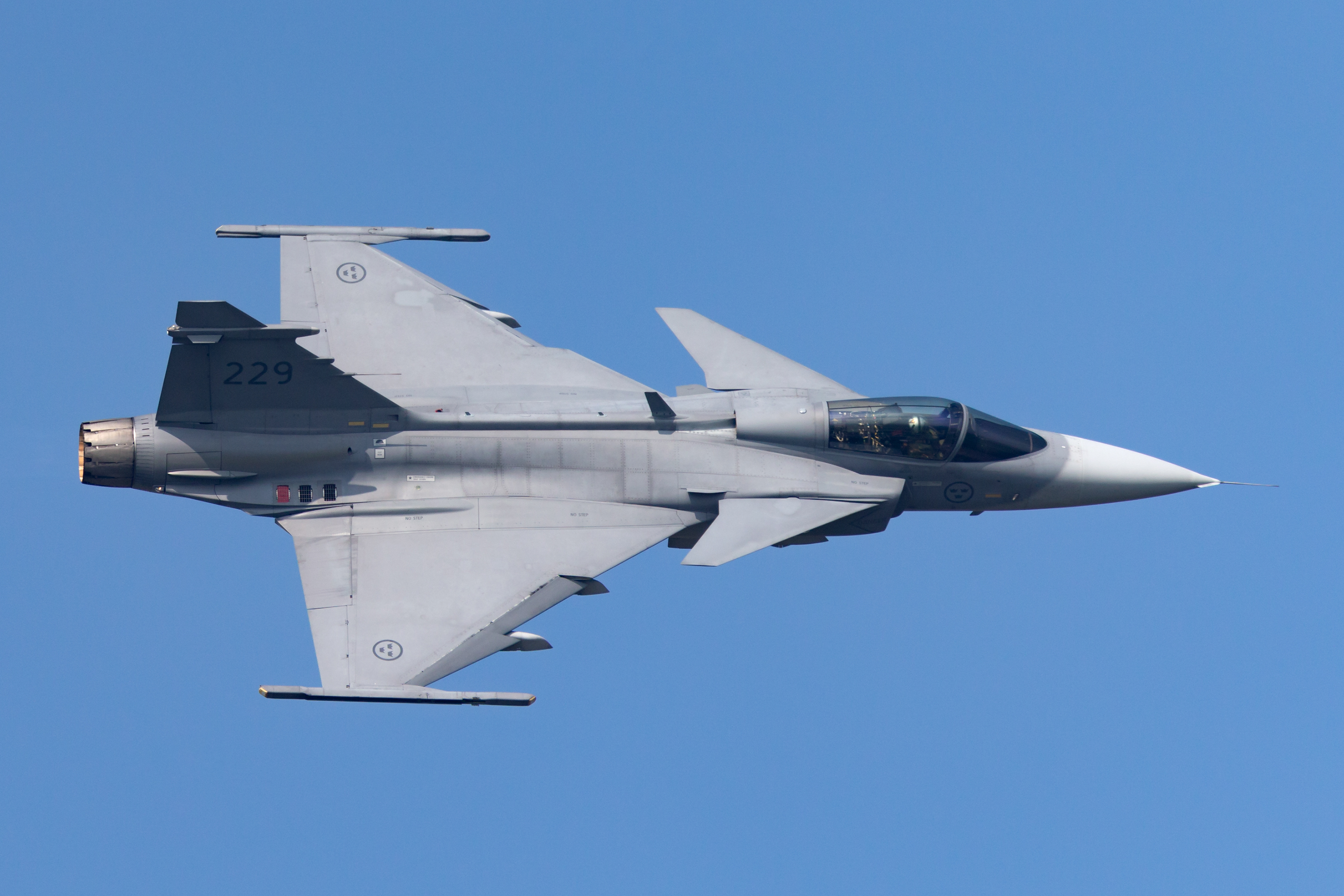 The Hungarian Armed Forces’ air defense was scrambled on Monday evening due to a bomb threat to a civilian plane traveling from Belgrade to St. Petersburg, the Hungarian Ministry of Defense told national news agency MTI.

According to a press release by the department, “the plane received a bomb threat over Polish airspace, so it was turned back to Belgrade.” 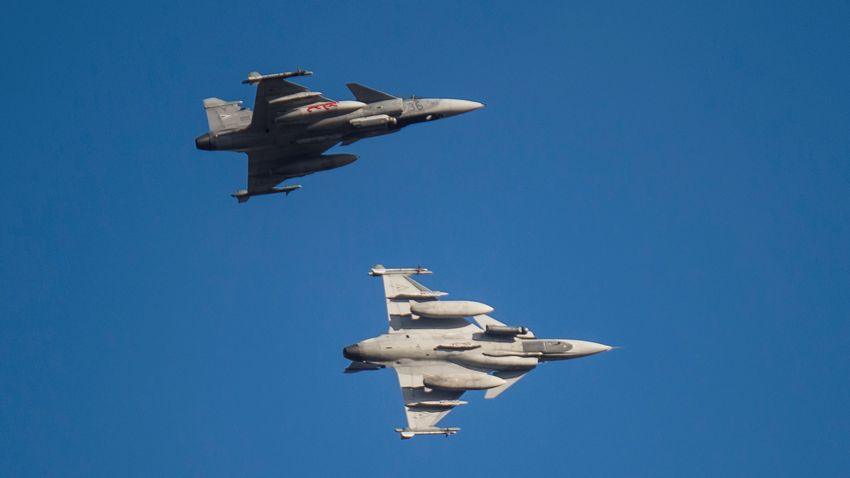 The Gripens remained in the border area and carried out patrols, and after the landing of the civilian plane, they returned to the base in Kecskemét, the ministry added.

It was the fourth time since the beginning of the war in Ukraine that the Hungarian Air Force had to scramble its fighters to address various threats.

Two weeks ago, a similar incident occurred when a Serbian-registered Airbus A-319 civil aircraft traveling on the Belgrade-Moscow route also received a bomb threat.

In a third incident at the beginning of the month, an unmanned and obsolete Soviet-made military drone overflew Hungary before crashing in the Croatian capital of Zagreb. It was a Tu-141 reconnaissance drone that flies a pre-programmed path and its direction cannot be altered in-flight. It remains unclear whether it belonged to the Russian or the Ukrainian air force.