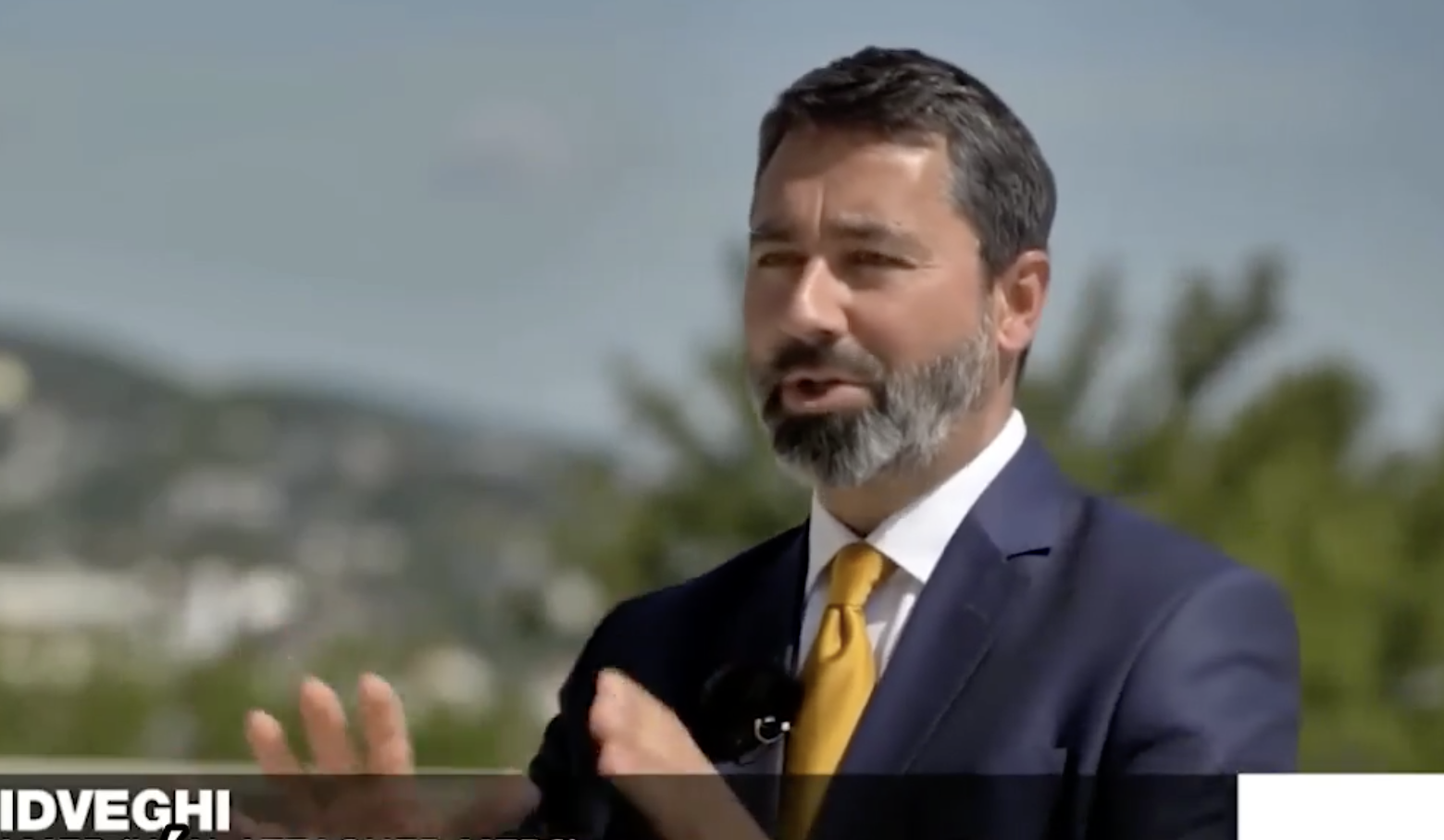 The European Union is disproportionately critical of member states run by conservative governments, said Balázs Hidvéghi, who serves as a member of the European Parliament for Hungary’s ruling Fidesz party.

In a television interview with France 24, the Hungarian MEP launched a staunch defense of Hungarian democracy and rule of law within the country. He suggested the EU executive was all too eager to condemn actions taken by more conservative governments across Europe while favoring the progressive, liberal administrations it considers to be more aligned with the bloc’s values.

Questioned about the long-running saga between the European Commission and Viktor Orbán’s government, which has resulted in crucial EU funding being withheld by the EU executive, Hidvéghi said “the real story is the ideological warfare against conservative, Christian-democratic governments.”

When pressed by the combative interviewer whether the politician accepts that infringement proceedings have historically been launched against every member state, the Hungarian politician replied: “Not to the extent that there has been against Hungary and Poland, not even comparable.

“They have waged an ideological war against governments that say no to the left-wing, progressive mainstream pushed by Brussels over the past few years.”

The interviewer responded to Hidvéghi’s comments by claiming none of the societal issues he alluded to are mentioned in the legal paperwork published by the European Commission, to which he replied: “They didn’t write it in the paper, but the real reason is very simple to see.”

Hidvéghi later took to his social media platforms to comment further on the interview, accusing the reporter of trying “very hard to suppress me so that the viewers wouldn’t accidentally hear something that doesn’t fit into the Brussels mantra.”

“The rule of law is alive and well in Hungary, as well as traditional Christian values,” he said, claiming that Brussels continues to be “really disturbed by this.”

“It’s no coincidence that these procedures are somehow always started against countries where people stick to the traditional family and fight illegal immigration,” Hidvéghi added.