The drugs may prove effective, but they are years away from being on the market 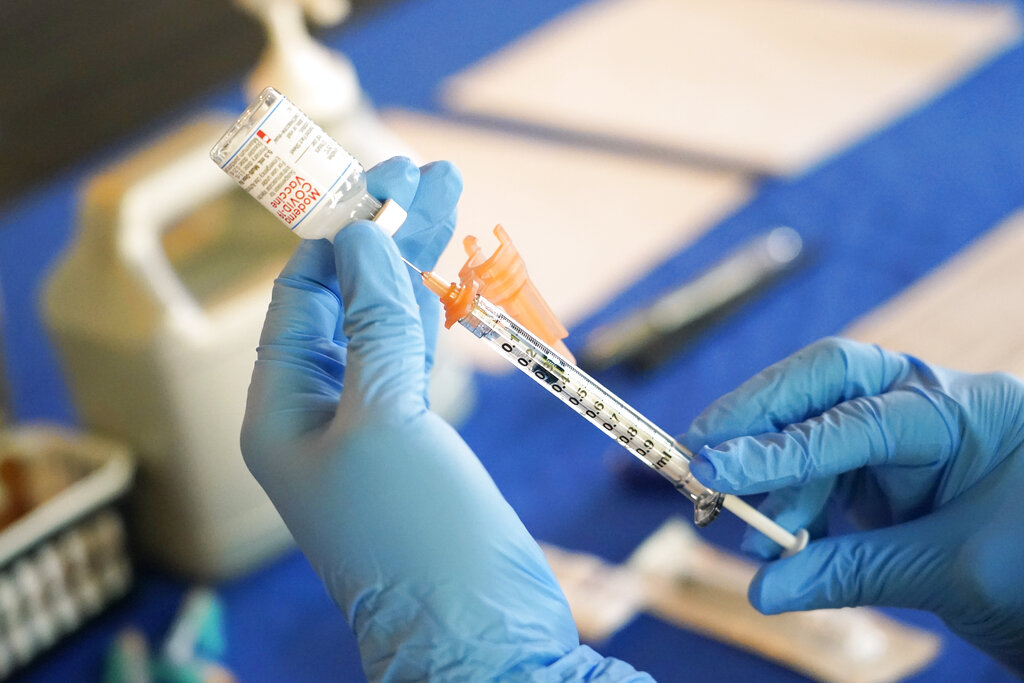 Hungarian researchers have created a naturally derived drug with potent antiviral activity that may be effective against Covid-19.

The results of the research were presented at the Eötvös Loránd University (ELTE) on Tuesday by the collaborating institutions consisting of the Institute of Biology of the Faculty of Natural Sciences (Faculty of Science), the National Centre for Public Health (NNK), and the ELKH-ELTE Peptide Chemistry Research Group.

The ELTE researchers successfully isolated natural plant and fungal compounds, purified them, and then began the production of pure chemicals from these compounds. They then worked to identify the chemical and structural composition of each new potential drug that was created. The Peptide Chemistry Research Group tested each naturally derived drug using in vitro selectivity studies to determine whether they had toxic effects on human cells; the antiviral activity of each drug was tested in the NNK’s High Biosafety Laboratory.

According to the researchers, the next step is to test these potent drugs on animals, namely, hamsters, as these rodents are more susceptible to coronavirus than mice. This will be followed by phase I trials in accredited clinical independent organizations, and in six to 10 years, these compounds could become an available medicine.

A major advantage of the discovered compound is that, according to current studies, its efficacy is not affected by the appearance of mutations. It is effective on several variants, i.e., it is variant-independent.

The patent procedure for the discovery is currently underway and will be finalized in early February, with the researchers saying they believe they have a good chance of obtaining an international patent. The researchers are also currently investigating how the drugs works on other viruses.