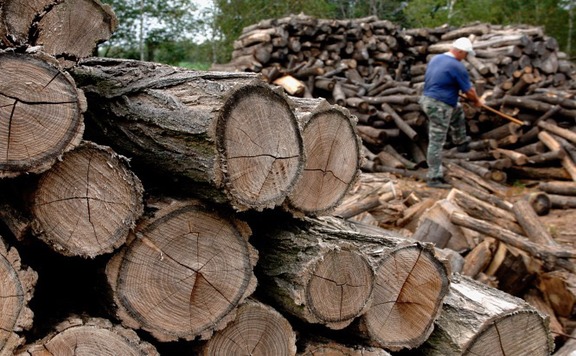 Due to the energy crisis caused by the war in Ukraine and EU sanctions on Russia, the Hungarian government ordered an export ban on energy carriers, including firewood. The government controls the export of firewood abroad, which is of strategic importance from the point of view of energy supply security, and can place limits on its export if necessary as well as exercise its right of pre-emption (right of first refusal), said Minister of Agriculture István Nagy.

In addition to the government buying new gas reserves and increasing gas production, part of the extraordinary measures is to ensure the control, regulation, and, if necessary, even the ban on exporting firewood abroad to secure domestic fuel supplies, Nagy added. 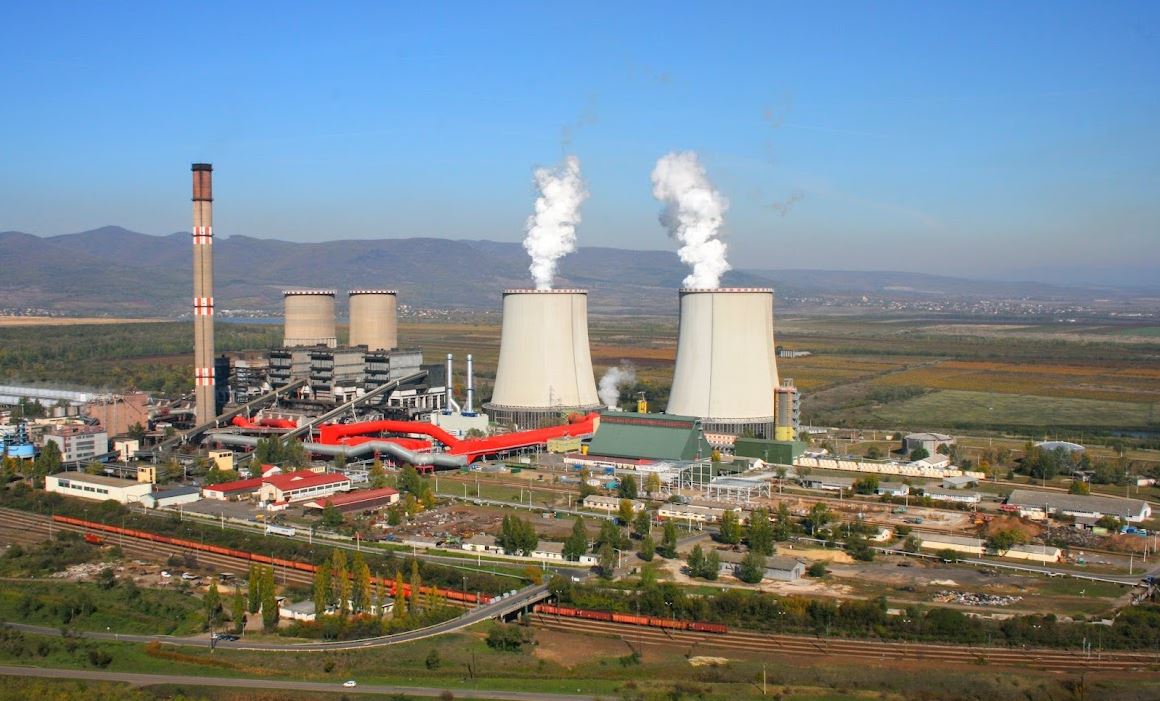 As a part of its 7-point energy plan, Hungary is restricting exports of energy, including the country’s firewood

According to Hungary news outlet Magyar Hirlap, pursuant to the new decree, organizations and private individuals carrying out firewood exports must report all planned foreign sales to the National Food Chain Safety Office (NÉBIH), which provides information about these activities to the Ministry of Agriculture. If the firewood is needed for the supply of the Hungarian population, the government uses its right of pre-emption provided for in the decree and purchases the quantity for domestic public purposes through the designated state forest manager.

“It is very important that it is not a general ban, but an emergency regulation that ensures the energy needs of the Hungarian people,” said Nagy. 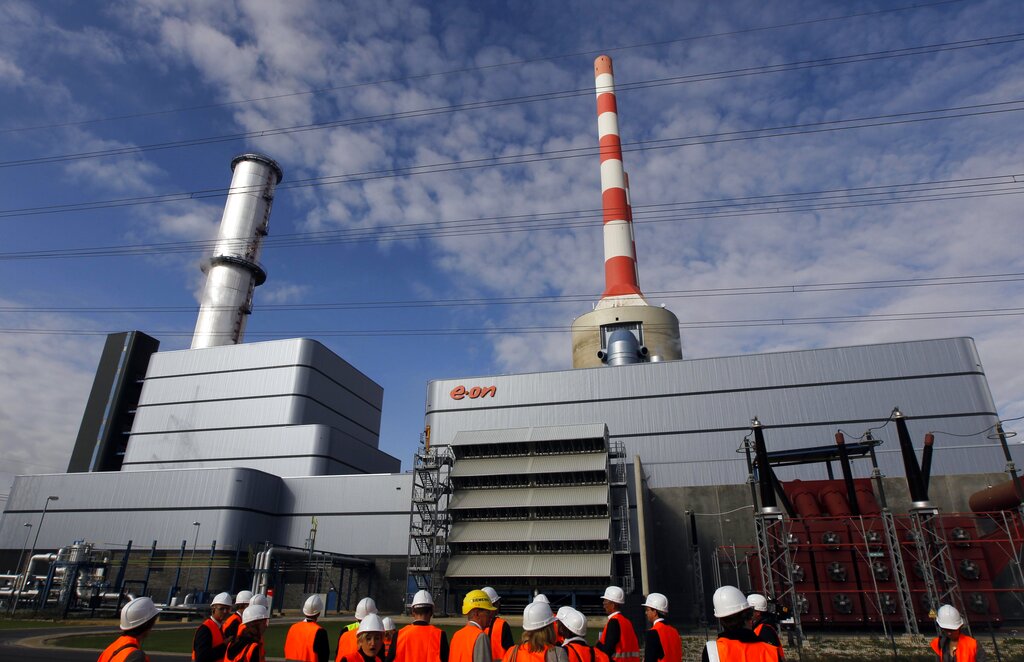 Hungary, along with many other European countries, is facing an unprecedented energy crisis due to the war in Ukraine and restricted Russian energy supplies. In particular, German politicians, business leaders, and agency heads have warned of a dire situation for the upcoming winter, including mass bankruptcies and soaring energy prices that could lead to a catastrophic situation.

Hungary, which has rejected energy sanctions on Russia, has ensured a steady flow of Russian gas into its reserves. As a result, countries such as Germany, which are facing a severe crisis, are likely eyeing their neighbors’ gas supplies. In turn, Hungary has warned of a potential plan from Brussels to seize gas from member states that are better supplied.

Hungarian forests yield approximately 6.5 million cubic meters of wood, which is less than the natural growth of forests each year, so the country can count on a sustainable source of available wood over the long term. This year, the state forestry enterprises alone have a permit to harvest another 1.3 million cubic meters of firewood, which can be increased further without the risk of damaging the forests, the minister said. 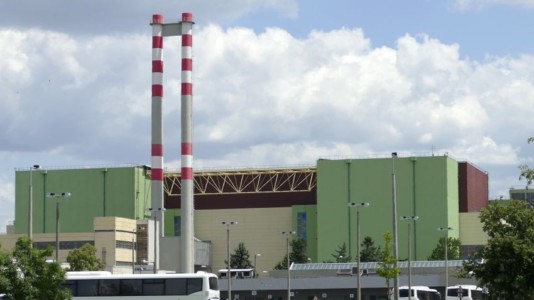 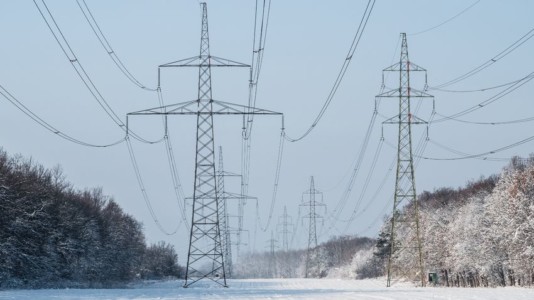