Hungary officially supports the two countries’ NATO membership, but due to Turkish concerns, it is reluctant to move forward at the present time 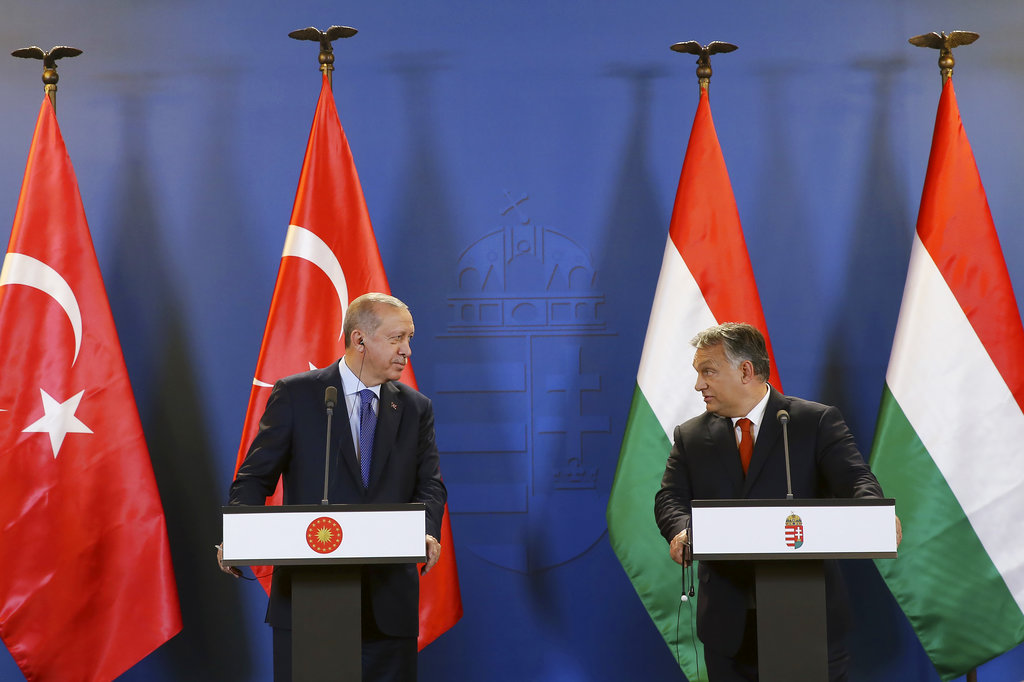 Hungary’s opposition Socialists (MSZP) are up in arms after Viktor Orbán’s ruling Fidesz party voted down in parliament on Monday their proposal to put on the assembly’s agenda for Tuesday a vote on ratifying the NATO membership request of Sweden and Finland.

The Socialists filed two separate motions, one on the vote of Finland’s and another one on Sweden’s NATO membership, but speaker of the house László Kövér (Fidesz) rejected both on the grounds that they were not filed in accordance with house rules.

In response, MSZP co-chair Bertalan Tóth asked for a vote to annul Kövér’s ruling. In the vote, his motion was dismissed 117 against 39.

Hungary and Turkey are the only two nations that have not signed off on NATO membership for Sweden and Finland.

“This is a shame,” Tóth reacted in a Facebook post. “Currently, only two NATO member states have not ratified the accession of Finland and Sweden to the Alliance. One of these is Hungary.”

In early summer, Turkish President Recep Tayyip Erdoğan — whose country is one of the 30 members of NATO — threatened to veto the two Nordic countries’ NATO accession because the European Union and the United States have both classified the Kurdistan Workers’ Party (PKK), with which Turkey has close relations, as a terrorist organization.

While Hungary officially supports the two Nordic countries’ NATO membership bid, in May Minister of Foreign Affairs and Trade Péter Szijjártó said that his country must also take into account “Turkey’s sensitivities.” 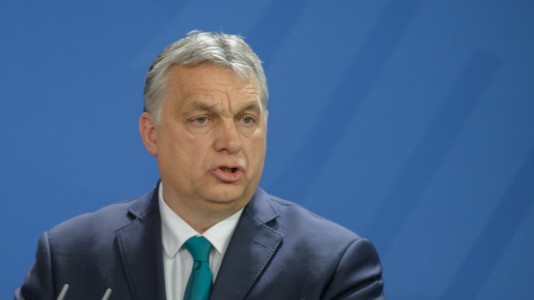 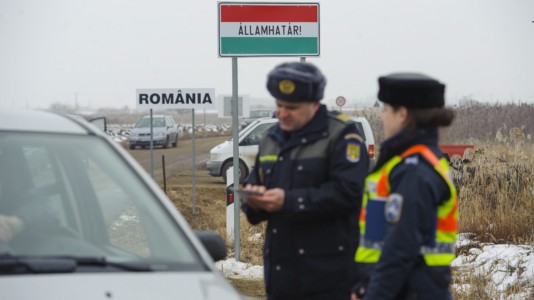 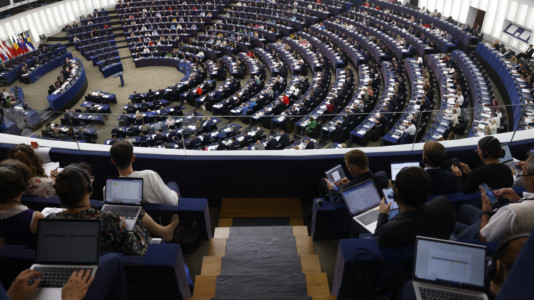 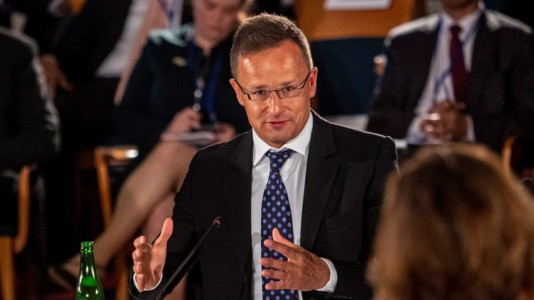 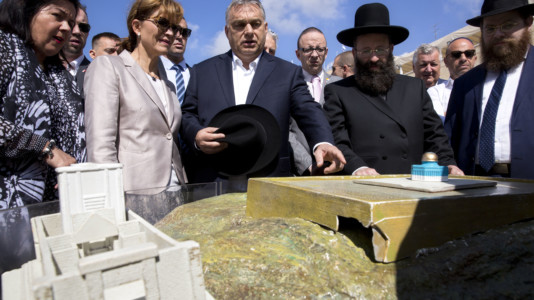