State subsidies to higher education have almost doubled this year, rising to HUF 400 billion (€1.12 billion) compared with last year’s 210 billion, Minister of Innovation and Technology László Palkovics said at an event at the Budapest Economics University on Thursday 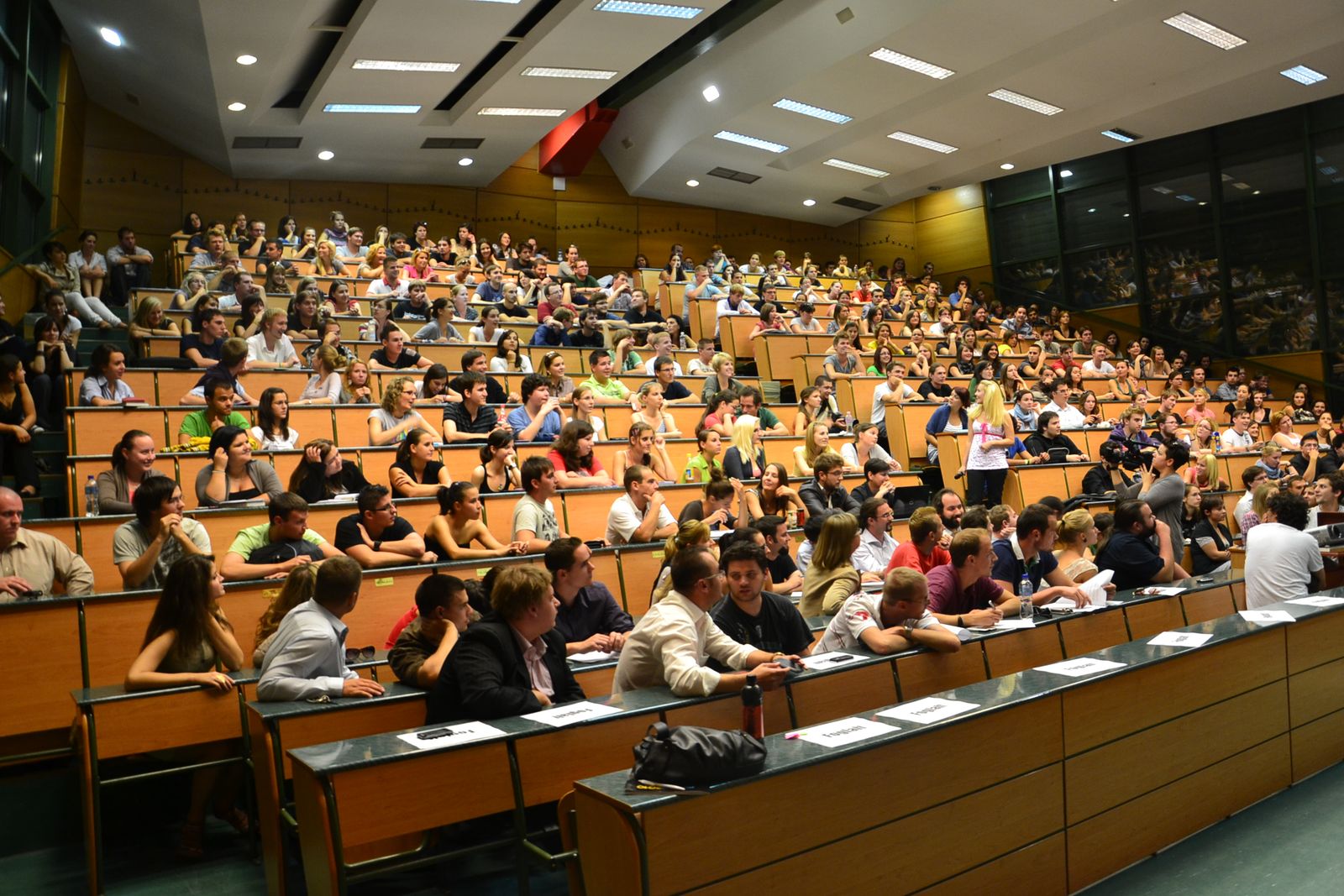 Hungarian higher education will have HUF 2,700 billion in development money available on the basis of a never-before-seen program compiled by universities, Palkovics said, without specifying the exact time span.

Of this, about HUF 2,100 billion already has been allocated, and the government is working to raise the remaining amount, he added.

Palkovics believed that the government’s strategy for changing higher education, formulated in 2014, had proved successful, as a result of which a maintenance structure independent of the state was established.

This is evidenced by the fact that 11 percent more people applied to higher education institutions this year compared with last year. Of the 102,000 applicants, Palkovics said, 67,000 were admitted, 81 percent of which were for state-funded training. He added that 65 percent of the applicants had applied to a model-changing university, and out of 280,000, 180,000 students are already studying at a university that is not maintained by the state.

Palkovics emphasized that the Budapest Economics University (BGE), which teaches 17,200 students, has become the third highest-ranked institution in the country after Eötvös Loránd University and the University of Debrecen.

Speaking at the laying of the foundation stone of the BGE’s new central library, Palkovics said he believed that BGE could also become more and more attractive to foreign students if it became a regional knowledge center. The latter effort is in line with the government’s intention to increase the number of foreign students. The success of the strategy is shown by the fact that the proportion of foreign students studying at domestic universities has increased from eight percent in 2014 to 15 percent this year, he added.

In addition, Palkovics said that the financing agreements to be concluded with the model change institutions, including performance and quality requirements, will be finalized in a few days and can be signed next week.

He also commented that the new library and student center, with a floor area of ​​1,750 square meters, will be implemented through state resources with an investment of HUF 5.3 billion. 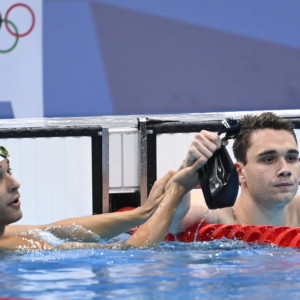 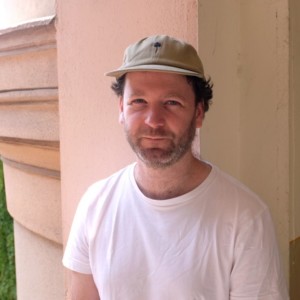