Hungary is facing a renewed border crisis, with illegal crossings nearly triple that of last year 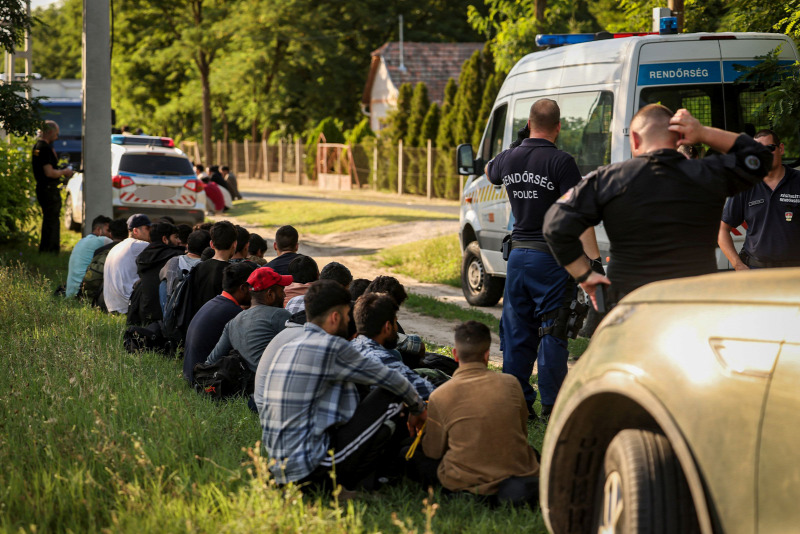 So far this year, 145,000 border violators have been apprehended, compared to 57,000 in the same period last year. While Hungary remains committed to border security, Europe’s refusal to implement effective border security and increase deportations is only encouraging many to make the difficult to journey to Europe.

In addition to the wave of migrants, the number of human traffickers caught by border patrol exceeds a thousand, said the prime minister’s chief adviser on internal security Wednesday morning on channel M1. 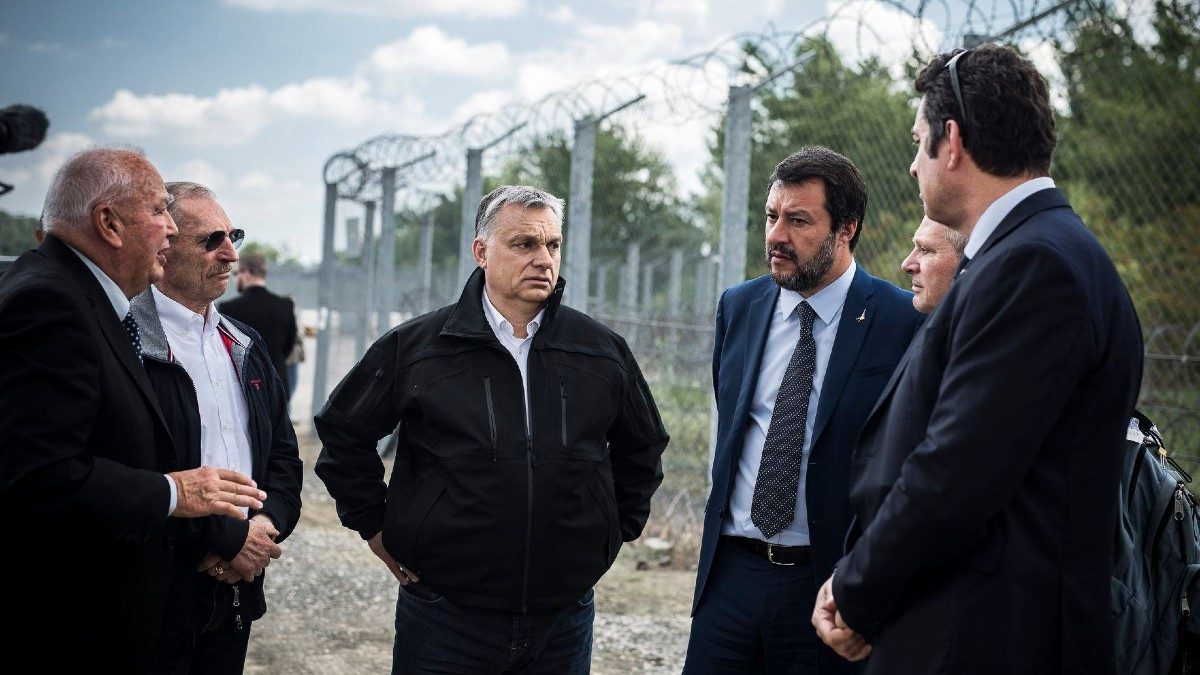 “We see that the increase in the number of people on the so-called Balkan route leading to us is also very significant,” said György Bakondi. He added that people are constantly arriving in Turkey from Syria and Iran, and from there, they are trying to get to Greece and Italy by both sea and land.

According to the chief adviser, while previously mainly Syrians and Afghans were arriving, now Indians, Pakistanis, Nepalese, and Tunisians are coming in large numbers. Bakondi also spoke about the fact that border violators are sometimes violent with authorities. They are turning to new methods to cross the border as well, often with the help of human smugglers.

Just months ago, Italy’s League party leader, Matteo Salvini, warned that the war in Ukraine needed to end or up to 20 million illegal migrants would descend upon Europe. African and Middle Eastern countries already dealing with food insecurity are now facing increased pressure due to disrupted grain shipments from Ukraine. Polling indicates that more than half of young Africans indicate they want to migrate to the West.

Bakondi said the government has decided to strengthen the perimeter of the fence, namely to prevent ladder penetration, according to Hungarian news outlet Origo. At the same time, authorities are expanding the fence in the Hóduna area and creating border units designed to identify and apprehend illegal immigrants.

He added that several human trafficking gangs operate in the region, and these groups can only be dismantled through extensive international cooperation.

Bakondi also stated that 10,000 to 13,000 refugees from Ukraine arrive in Hungary every day, and since the beginning of the Russian-Ukrainian war, 885,000 people have crossed the Hungarian border. 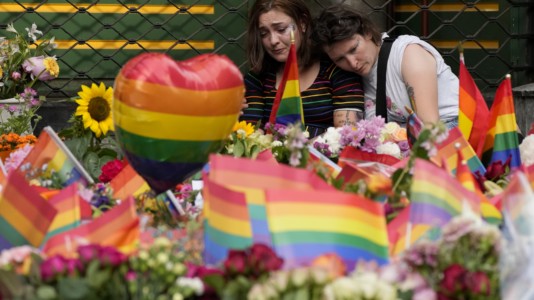