Hungary had highest economic growth in the EU in 2021 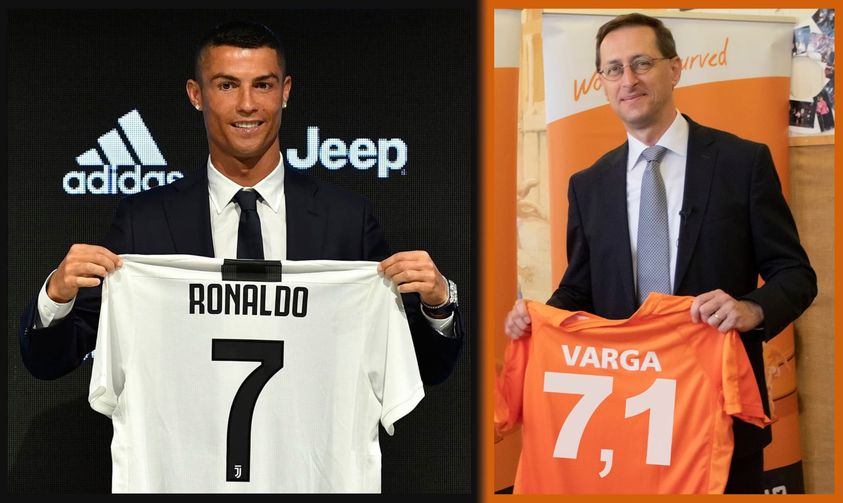 The Hungarian economy is showing the highest performance across the entire European Union, the country’s Finance Minister Mihály Varga told attendees of an event at the Hungarian Chamber of Industry and Commerce on Saturday.

According to the first estimate of the Central Statistics Office (KSH), Hungary’s GDP increased by 7.1 percent in 2021, which is the highest-performing economy in the bloc, far outpacing the European Union average of 5.2 percent.

Varga explained that two years ago, after the breakout of the pandemic, he had to act quickly because it was known from the beginning that the unexpected situation would persist for a long time. Overall, the crisis was much more severe than in 2008, but governments at the time announced austerity measures, while they have now opted to support families and businesses, encourage investment, and cut taxes.

The performance of the Hungarian economy is now above pre-crisis levels, while many EU member states continue to languish behind their pre-pandemic reported figures.

The Hungarian finance minister described the transformation of global supply chains, the changing interest rate environment and the maintenance of financial balance and sustainable growth domestically as the most significant challenges of the coming years.

He posted on Facebook an image of a red football jersey with “Varga 7.1” next to an image of global superstar soccer player, Cristiano Ronaldo, showing his number seven Manchester United jersey.