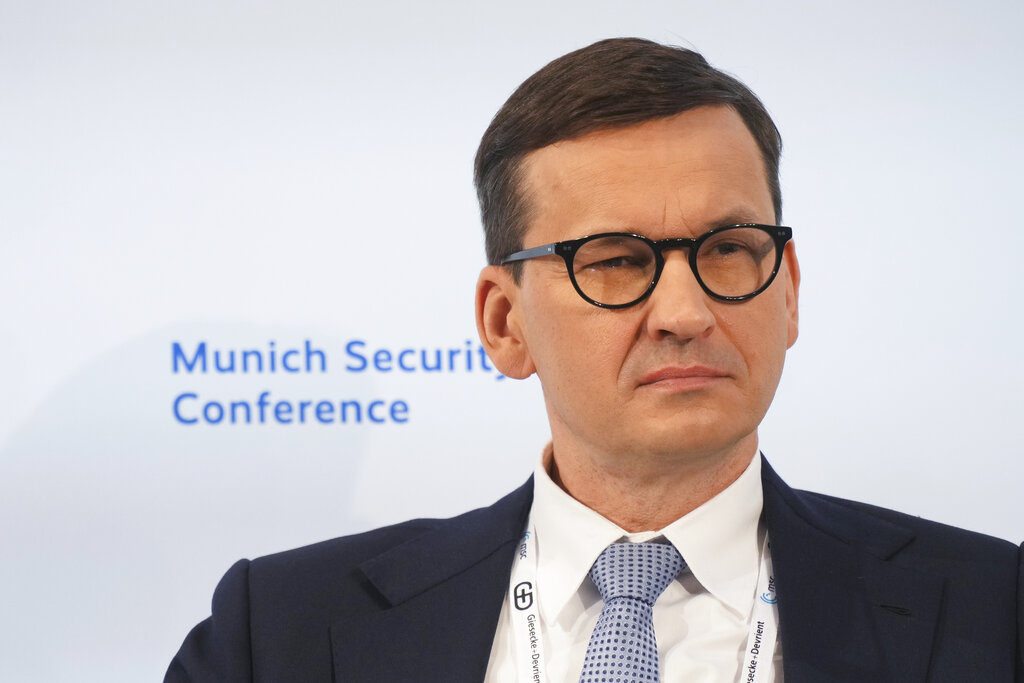 Polish Prime Minister Mateusz Morawiecki attended the Munich Security Conference on Saturday, where he warned about the threat of a Russian invasion and steps Poland will take to support Ukraine.

The prime minister outlined Poland was also ready to give Ukraine additional supplies of defensive weapons.

“These weapons are meant to serve the defense of territory, cities, people, and areas in which they are located due to the aggression of the Russian army,” he said.

He added that he had discussed this matter both at the Munich Conference and in Brussels a few days ago during the European Council summit. The main goal was to ensure that help for Ukraine would be as effective as possible.

Today, I can say that I think everyone in the European Union and also those who are a bit further West from Moscow understand the danger which is gathering over Europe.

Morawiecki also pointed out that merely a few weeks ago, some Western partners had taken an ambivalent stance towards the Ukrainian crisis.

“It wasn’t entirely clear what their position was. Today, I can say that I think everyone in the European Union and also those who are a bit further West from Moscow understand the danger which is gathering over Europe. They understand that the dark clouds can be a threat not only to Ukraine, but can mean something very bad for the EU,” he said.

The Polish prime minister added that many companies and nations looked towards the potential conflict through the perspective of their own interests.

He noted that some Western European states were less inclined to impose severe sanctions. 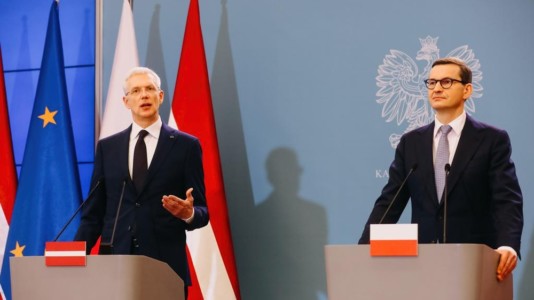