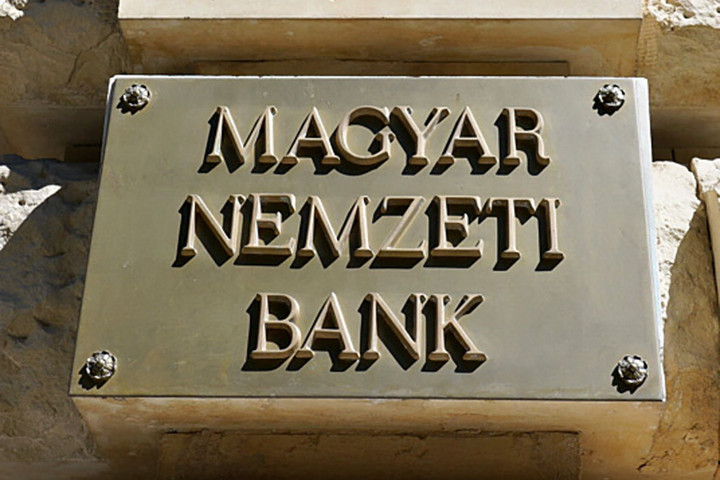 At a meeting that ordinarily does not deal with interest rate modifications, the Monetary Council of the Hungarian Central Bank (MNB) increased its base rate by another 200 basis points, bringing the total to 385 basis points since the last rate hike on June 28.

In a surprising move, last Thursday the MNB increased the one-week deposit rate by 200 basis points to 9.75 percent, because the forint had weakened to new record lows the day before, despite the fact that the council had raised the central bank base rate by 185 basis points to 7.75 percent at the previous week’s interest rate meeting (on June 28).

The MNB also announced last Thursday that the quick fixing of the base rate and the one-week deposit rate would be on the agenda at the July 12 meeting, so the 200 basis point increase was in effect pre-announced. 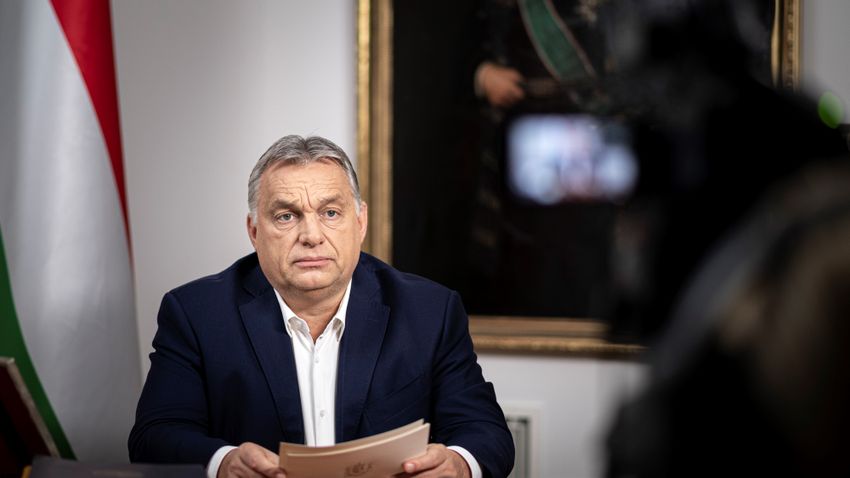 At the same time, analysts expected a larger increase of 300 basis points at both ends of the interest spread. After Tuesday’s decision, the overnight deposit interest will rise to 9.25 percent, and the one-week secured loan will be 12.25 percent.

According to MNB Vice-President Barnabás Virág, the anchor of monetary policy is the restoration of price stability. The task of the central bank is to avoid secondary inflationary effects. It is considered particularly important that the one-week deposit rate and the base rate are in line with these targets. In accordance with this strategy, the Monetary Council decided on 200 basis points, but both ends of the interest rate spread are rising.

“The consistency of monetary and fiscal policy is extremely important,” said Barnabás Virág. 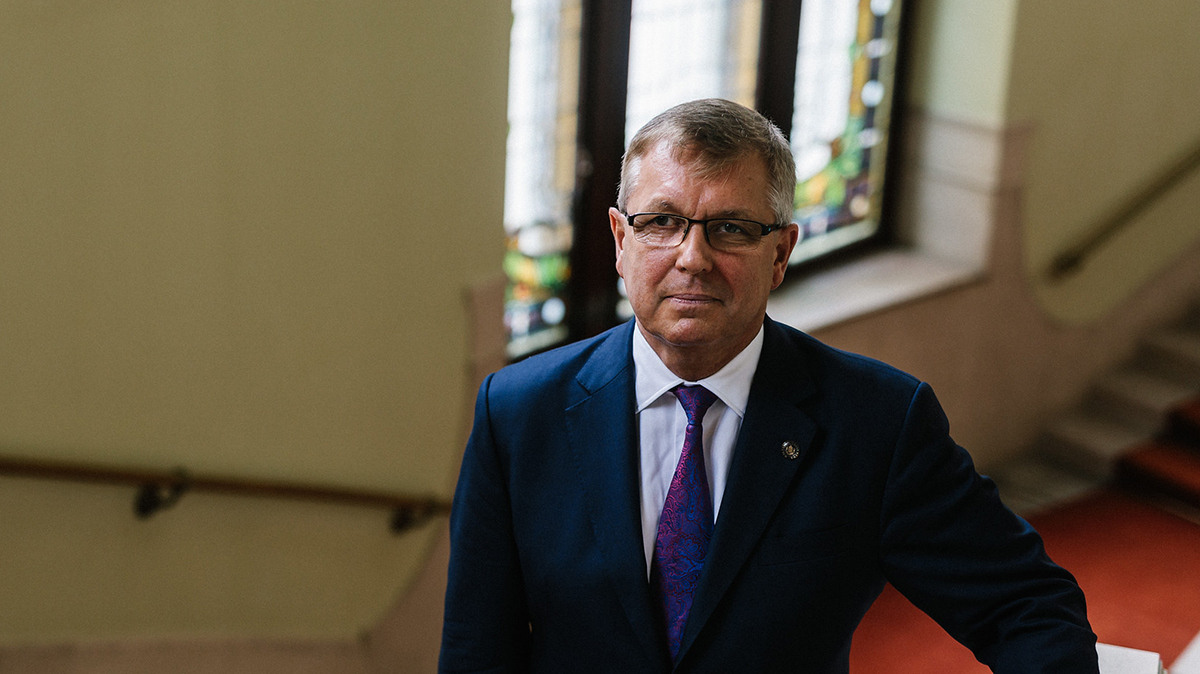 According to him, recent developments in financial markets increase the risk of persistent inflation and endangers the goal of price stability, thus increasing the upside risks. According to the expectations of the central bank, the peak can be expected in the autumn months at around 14-16 percent, and then inflation may slowly decrease, but this largely depends on the further fate of the price caps, said the vice-president of the central bank.

The Monetary Council treats the avoidance of second-round inflationary effects as a top priority. There are two sources of this: the development of inflation expectations and what’s happeing on the foreign exchange market. The MNB said it intends to deal with both in the most decisive way.

“There will be a need for a definite cycle of interest rate hikes until peak inflation is visible,” said Virág. 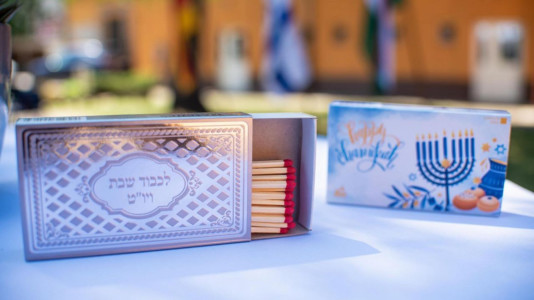 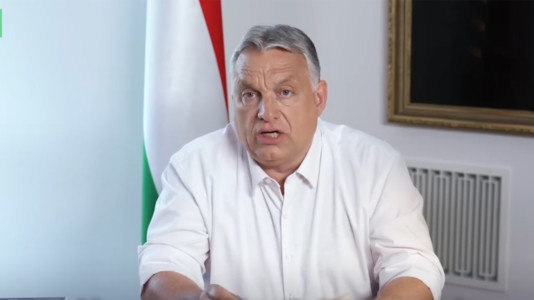 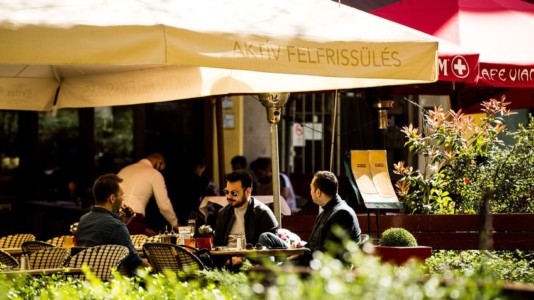 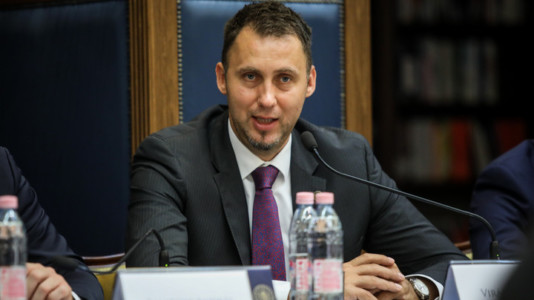