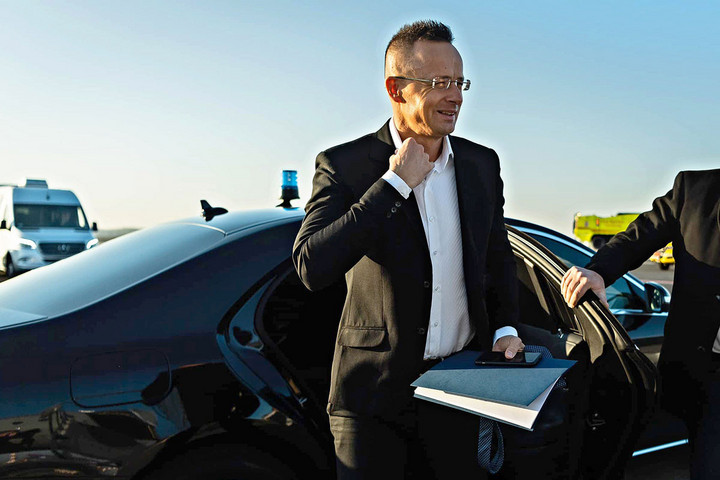 Hungary will only agree to the European Union’s oil and gas embargo on Russia if it receives reassurances and guarantees that the country’s economic losses will be compensated, Minister of Foreign Affairs and Trade Péter Szijjártó said on Sunday.

Szijjártó emphasized that the outbreak of war is by no means the fault of the Hungarian people, so if the European Commission wants to adopt a proposal for an oil embargo, it must guarantee financially and through other measures that it will not harm the Hungarian people or the security of Hungary’s energy supply.

The head of the ministry underlined that if a proposal on an oil embargo were to be adopted now, it would be impossible to obtain the crude oil needed to operate Hungary.

It is currently up to the European Commission to decide whether there will be any agreement, Szijjártó emphasized, adding that the Hungarian government’s position is clear, but no proposal has yet been received from Brussels to compensate for the expected 55 to 60 percent increase in fuel prices in Hungary.

Szijjártó said that the effects of an oil embargo on Hungary could be easily calculated, and the government would only be willing to agree to such a proposal if the European Commission provided a solution to the problems they would cause with their sanctions.

The first is that Hungarian oil refineries would have to be completely technologically transformed at a cost of €500-€550 million, and the capacity of the oil pipeline from Croatia would have to be increased at an additional cost of €200 million.

He emphasized that to compensate for the rise in oil and gas prices, the Hungarian energy system would have to be modernized to the extent of €15-18 billion euros which could be implemented over the course of five years, according to experts.

Szijjártó also recalled that the members of the European Union had agreed in Paris a few months ago to resolve the unilateral energy dependence on Russia, taking into account the special situation of each member state during this process.

The head of the ministry noted that 65 percent of the Hungarian oil supply comes from Russia, therefore an oil embargo would “feel like an atomic bomb dropped on the Hungarian economy.”

Szijjártó said that in the next period there will certainly be serious challenges in the global energy supply, therefore one of the most important tasks of the Hungarian foreign policy will be to guarantee the security of the country’s energy supply. 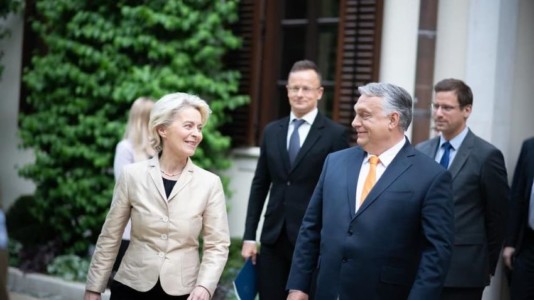 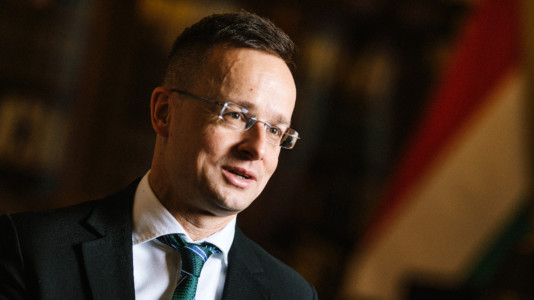