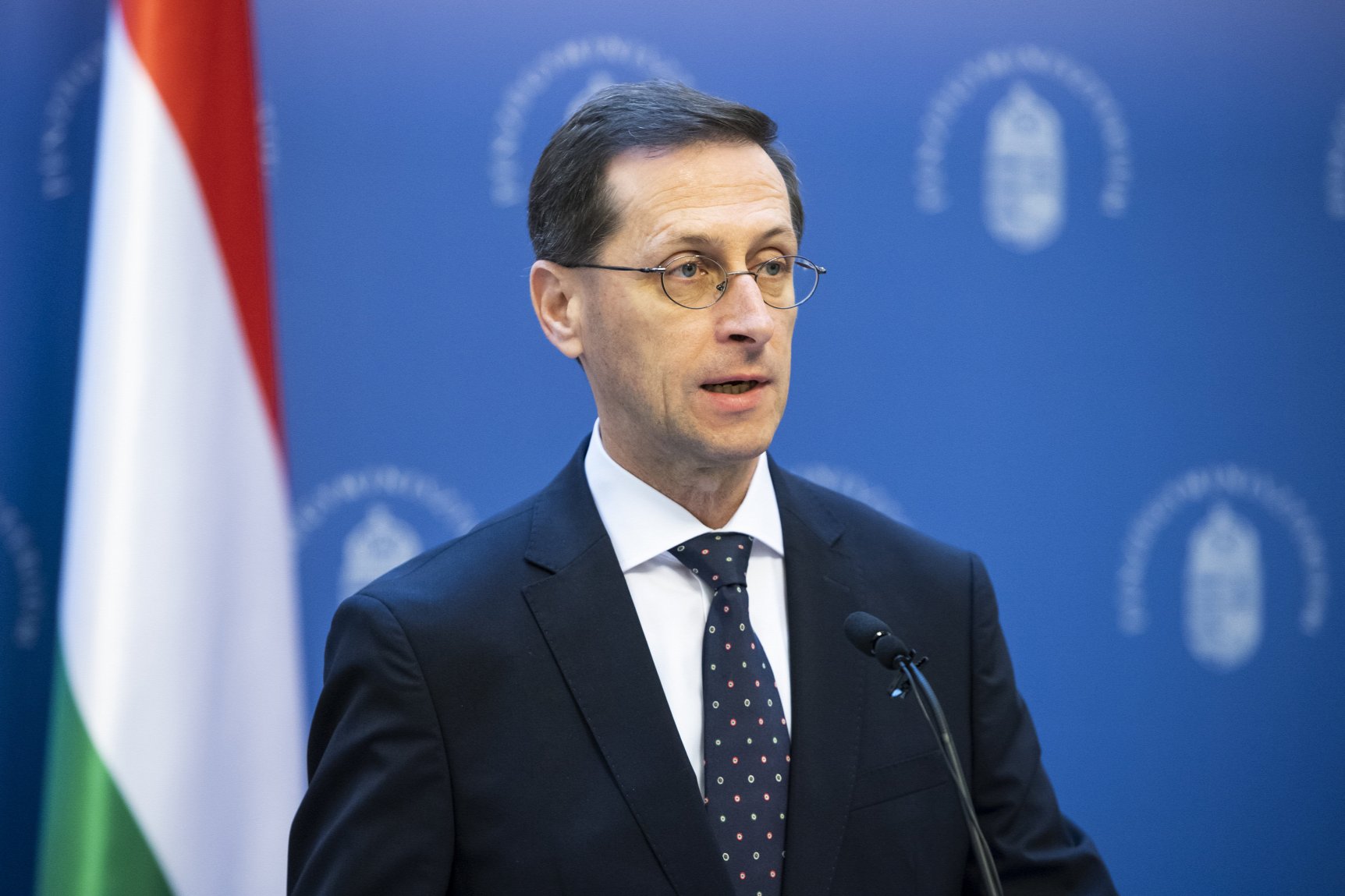 The Hungarian GDP grew by an all-time record of 17.9 percent in the second quarter of the year, Finance Minister Mihály Varga announced on Monday. Domestic expansion has substantially exceeded the average growth of regional economies and the EU.

According to seasonally and calendar-adjusted indicators, in the second quarter, Hungary’s gross domestic product grew by 17.9 percent year-over-year and by 17.7 percent year-over-year, respectively. This means that growth has exceeded analysts’ expectations, who will certainly adjust the GDP data for the full year upwards.

According to the release of the Central Statistics Office (KSH), the performance of the economy increased by 2.7 percent compared to the previous quarter, with industry contributing the most to the growth. GDP was 2.2 percent higher than in the second quarter of 2019, according to raw data.

Looking at the first half of 2021, expansion was 7.6 percent and, according to adjusted data, 7.2 percent higher than in the same period last year.

“The 17.9 percent figure is the highest quarterly growth ever,” Mihály Varga said in a video uploaded to his social media page. The minister of finance indicated that the performance of the Hungarian economy thus exceeded the pre-pandemic level.

This also means that the relaunch of the economy in Hungary is one of the fastest in the European Union.

Varga noted that although growth was also helped by a low comparison base, the successful restart indicates that GDP was able to strengthen from quarter to quarter. According to the minister, the expansion has a healthy structure and covers a wide range of economic sectors. Industrial production grew by 22 percent, construction by 28 percent and retail sales by 6 percent in June, while the number of guest nights in the tourism industry increased by 50 percent.

“Growth has been significantly supported by the government’s economic protection and restart measures. Thanks to these, 8.4 percent higher performance can be achieved this year. Now, the goal is to maintain the Hungarian economy’s advantage over the EU. That is why we are pursuing an economic policy based on tax cuts, job creation, investment incentives, and family support,” Varga emphasized.

“In today’s GDP data, it is not surprising that it shows double-digit growth on an annual basis, which could have been predicted due to the low base period indicator, but what is surprising is that both annual and quarterly growth are higher than expected. Moreover, the performance of the economy has already reached the level of the fourth quarter of 2019. In other words, at the macro level, the economy has recovered from the crisis,” commented Gábor Regős, head of macroeconomics at the financial research institute Századvég Gazdaságkutató Zrt.