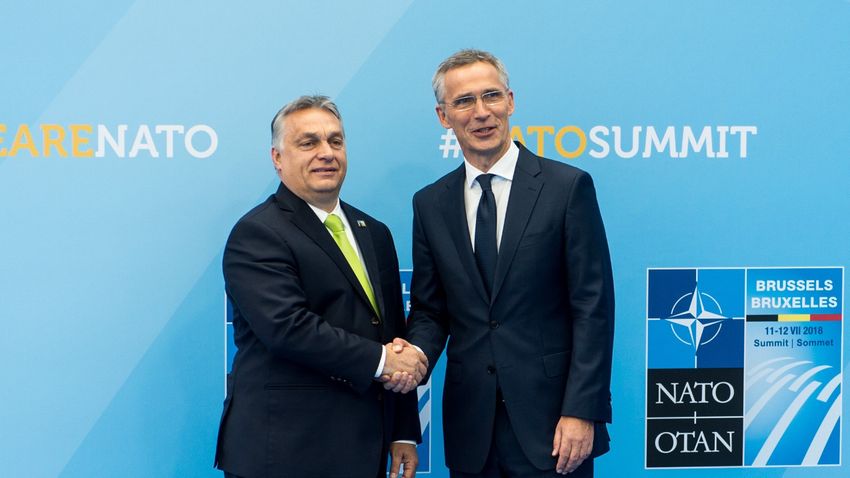 As Viktor Orbán and Vladimir Putin prepare to meet in Moscow today, it is no exaggeration to write that the visit of the Hungarian prime minister is being followed with great interest around the world.

However, the discussion between the two leaders is not primarily about the worrying situation in Ukraine, but about our very pragmatic bilateral issues.

The prime minister made it clear in a radio interview last week that he would like to increase the amount of gas stipulated in the Russian-Hungarian gas agreement, a key issue for Hungarian energy security. Several areas of the pharmaceutical industry and economic cooperation will also be on the agenda. Of course, the security situation will inevitably be discussed, but the Hungarian position has long been known in this regard as well: it is in our interest to de-escalate, i.e. not to aggravate or spread the conflict, because if East and West go against each other, we can only lose.

As usual, the left-liberal parties again wanted to play big politics and demanded that the prime minister cancel his visit to Moscow. Hungary’s geopolitical capabilities do not change with governments, and although it is easy to shout from opposition, without government responsibility or stake, when it comes to the country’s energy security and national interests, our foreign policy cannot be based on the opinion of Soros ‘lobbyists and Western liberal newspapers.

We cite two opinions on this subject. First, as Viktor Orbán said in a recent radio interview: “Hungary is a sovereign country, and its government is sovereign and its leaders are sovereign. We always keep national interests in mind — also in our external relations.” Second, Kremlin spokesman Dmitry Peskov said yesterday: “We are very impressed with the independent approach by which Hungary is pursuing its own interests and choosing its partners.”

Meanwhile, the reality is that our Western allies do not base their foreign policy on the opinion column of the liberal papers, but can be very pragmatic behind their rumbling statements and pursue their own interests. Those who want to control the smaller member states like puppets would deprive us of this very right to decide for ourselves.

They also want to use the cause of Russia among the elites in Brussels to prevent Central European countries and European conservative forces from joining together. We’ve been listening to siren sounds for years as they try drive a wedge between the Visegrád Group.

But the fact is that Europeans who respect national sovereignty do not want to dictate differences in their own alliances, but respect differences. This is the only way to co-operate normally in Europe, because there are special interests, aspects that are not objects of persuasion or bargaining, but depend on each country’s particular situation.

We should not yield to pressure. It is necessary to govern according to Hungarian interests, and those who do not do this are not up to the task. Let’s keep that in mind. 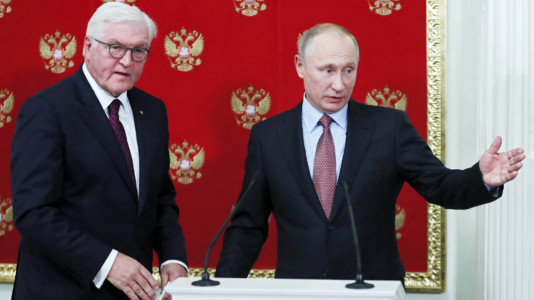