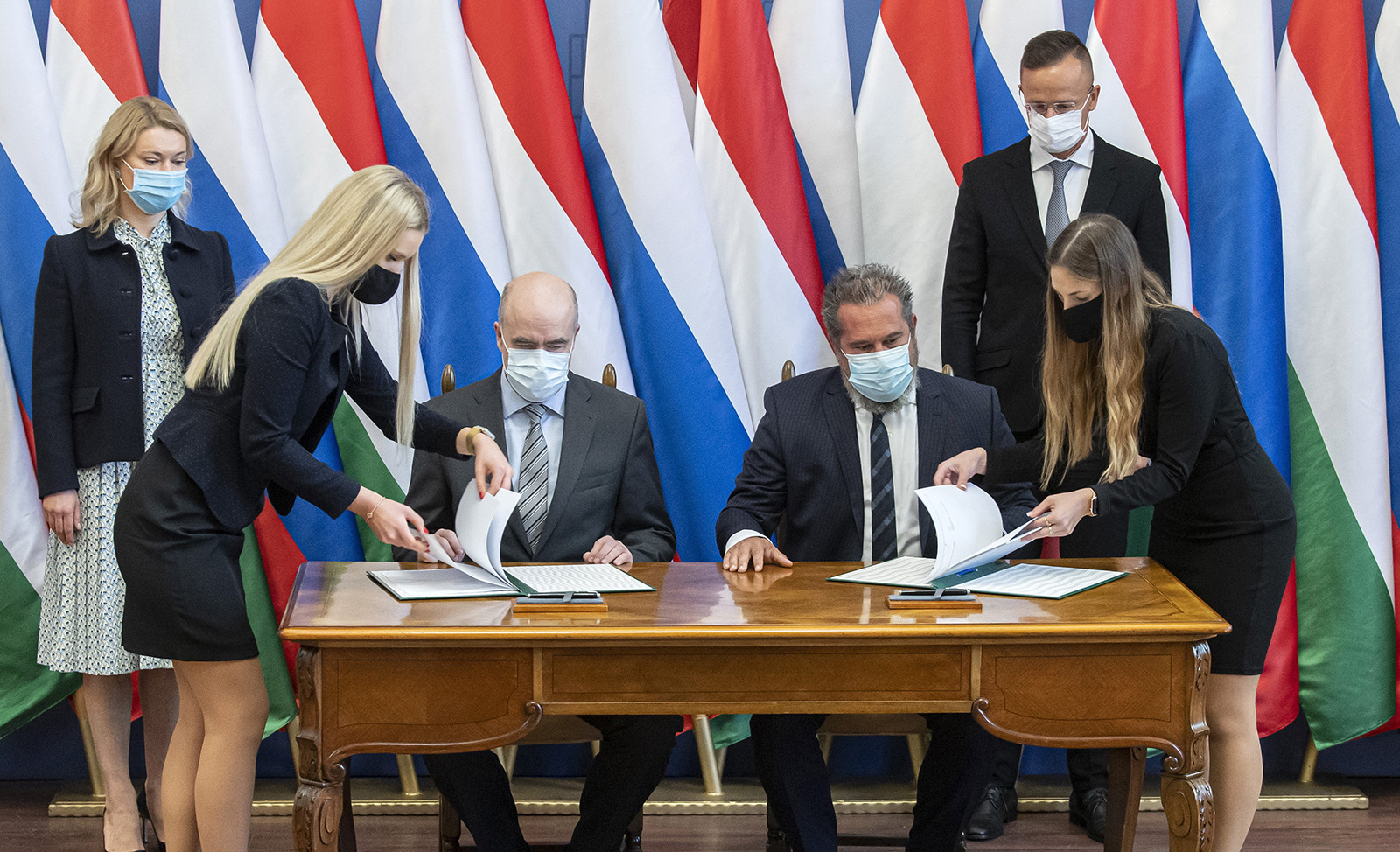 As the price of natural gas and other forms of energy skyrocket in Europe, Hungary has inked a deal with Russia’s Gazprom to ensure a stable and cost-effective energy supply for the next 15 years.

“Another long-term gas purchase agreement with Russia’s Gazprom has been signed, which guarantees the security of Hungary’s energy supply for 15 years in this world full of uncertainties,” Minister of Foreign and Trade Péter Szijjártó announced in Budapest on Monday.

Gazprom accounts for an enormous share of the European gas market, with 48 percent of the European Union’s gas consumption coming from the energy giant last year. The company’s European deliveries were up 23 percent in the first seven months of this year. In second place were Norwegian gas sources, up 24 percent from the previous year.

“In Hungary, energy supply is a security, sovereignty and an economic issue, not a political one. Homes, houses and family homes can be heated less with political resolutions, all the more with gas, and the same is true for the functioning of the industry,” Szijjártó said, adding for the time being Hungary has no viable alternatives to Russian natural gas.

“The truth is that in the absence of real, workable alternatives, Hungary’s energy supply can currently be guaranteed most securely and predictably within the framework of a long-term contract with Gazprom,” Szijjártó said.

Based on this contract, gas transmission to Hungary will start from Oct. 1.

Although he did not mention the actual price, Szijjártó said it is much more favorable than what the Hungarian side paid on the basis of the expiring contract concluded in 1995. Such long term gas deals usually use a pricing formula where one factor are average market prices for any billing period.