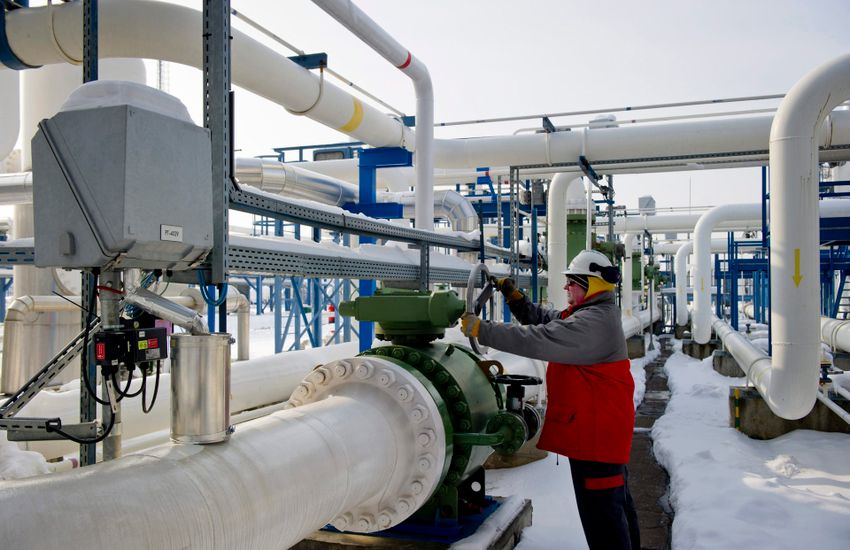 Over the next 15 years, long-term Russian gas supplies to Hungary will avoid transit through Ukraine — a key point behind Monday’s agreement reached by Hungarian Minister of Foreign Affairs and Trade Péter Szijjártó and Gazprom CEO Alexei Miller in St. Petersburg.

“An agreement has been reached on every detail of another long-term gas purchase from Russia,” Szijjártó said after the meeting with Miller.

“We agreed on all the issues, we shook hands, so all that is left is the wording. This will take place in September, and we will sign by the end of the month,” Szijjártó said. They also managed to agree on the price, which, according to the minister, is much more favorable than what the Hungarian side paid on the basis of the expiring contract concluded in 1995.

“This makes it possible to maintain the results of the overhead reduction, i.e. to ensure that Hungarian consumers continue to pay one of the lowest overhead bills in Europe. All this means that we have fulfilled what we promised: Hungary’s gas supply will remain predictable and secure in the long run,” Szijjártó said.

This means that no gas will arrive from Ukraine for use in Hungary from October, at least within the framework of this contract. However, this does not mean that the gas pipeline through Ukraine will be shut off, as Gazprom will have to supply other western clients via this route as well as through Hungary. Ever since the memorable incident on Jan. 1, 2009, when Russia stopped sending gas through Ukraine for ten days, Moscow has been keen on circumventing Ukraine in its gas deliveries to Europe.

Hungary’s annual natural gas consumption, which accounts for around 44 percent of its total energy consumption, is around 10 billion cubic meters, 73 percent of which currently comes from Russia. Last year, Prime Minister Viktor Orbán said that Hungary’s aim was to reduce the ratio of Russian imports to below 50 percent.