Novák’s ascent also highlights the rise of the second generation of politicians in the ruling, conservative Fidesz party 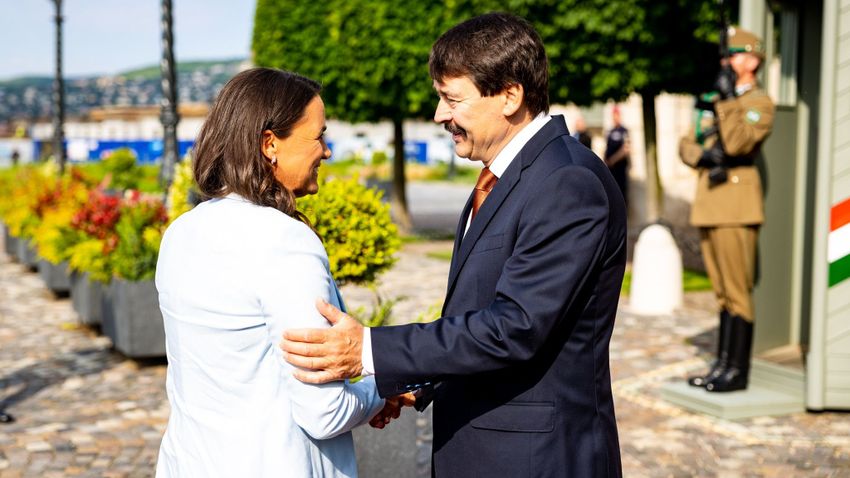 Incumbent Hungarian President Katalin Novák and departing President János Áder on May 10 in front of the Presidential Palace in Budapest. (Facebook)

In the first entry on her new Facebook page as Hungarian president, Novák confirmed the change of guard and thanked her predecessor, János Áder.

“This morning I took over the keys to the Sándor Palace from János Áder. Every Hungarian can count on me and I count on every Hungarian,” Novák wrote. “Thank you for your service, Mr. President.”

Novák was elected president by the Hungarian parliament on March 10 with a large majority: 137 votes for and 51 votes against.

The 44-year-old is a trained economist, the current vice-president of Fidesz since November 2017, and has been the minister for family affairs since October 2020. In Hungary — as in most Central European countries with the notable exception of Romania — the presidential position is mostly ceremonial, with some limited powers not to countersign laws passed by parliament.

Her predecessor, János Áder (63), one of the founding members of Hungary’s ruling conservative Fidesz, held the office for 10 years during which he mainly championed environmental issues.

Although mostly ceremonial, Novák’s assuming office is also showing the growing influence of the second Fidesz generation, whose highest-placed official so far was Minister of Foreign Affairs and Trade Péter Szijjártó. 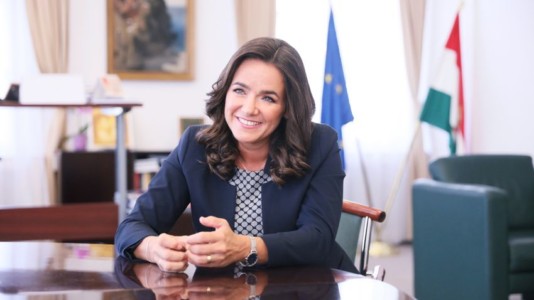 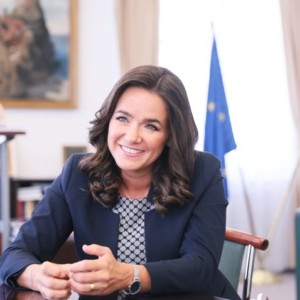 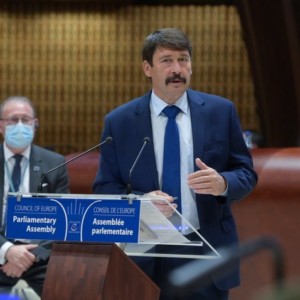 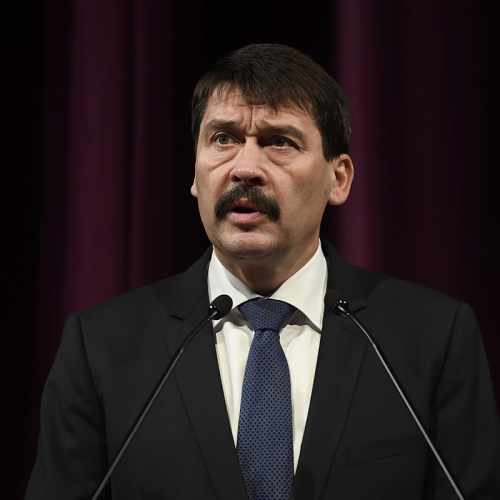 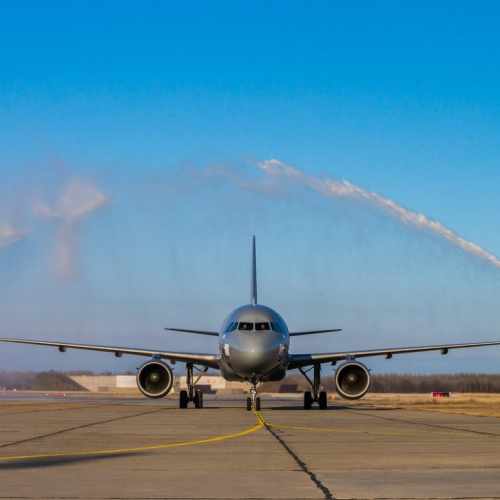