Hungary must continue to fight for its ideals despite increasing resistance from Brussels, Magyar Hírlap columnist Mariann Őry writes. 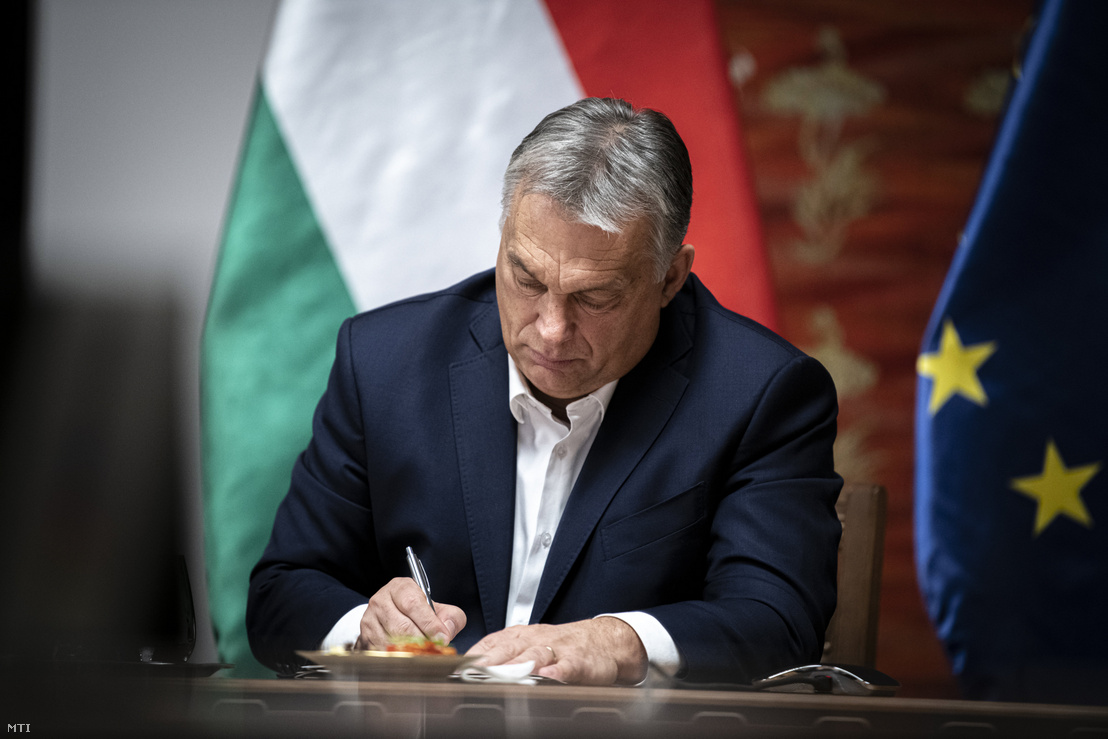 Last week, just as the Prime Minister Viktor Orban spoke in the presence of half a dozen important European leaders about the challenges of migration, among other things, another boring meeting was held in the LIBE Committee. The message of the members of the left-liberal majority in the European Parliament was unanimously that they were very dissatisfied with the other EU institutions for not circumventing the rules and agreements and not hitting the Hungarians harder.

It has been said many times that the procedure under Article 7 of the EU charter is progressing slowly. This is also true when seen from Hungary, except that the ineffective process has been dragging along for years without any real hope for the result Brussels wants.

Leftist MEPs know very well that the procedure cannot bring the sanctions they want to see. Therefore, they prefer to continue the political circus and constantly put pressure on Hungary. They want more and more hearings, while Justice Minister Judit Varga and the relevant ministry leaders have really answered all the existing questions that their European colleagues could think of.

The situation, however, is that the left in Brussels is not interested in what the Hungarian government is saying. Hungary’s remarks were not taken into account in the Sargentini report either, and when Hungarian Foreign Minister Péter Szijjártó went to one of the LIBE hearings, it was also clear that no one had changed their position by the end of the meeting.

The Hungarian government must anticipate that these attacks will continue in the run-up to next spring’s parliamentary elections. Brussels now wants to deprive Hungary of the resources of a fund designed to deal with the economic effects of the coronavirus. The European Commission is a partner in this to some extent, as it blackmails the Hungarian and Polish governments as well.

Negotiations with Hungary came to a halt after the adoption of the Child Protection Act. Leftist MEPs’ problem is basically that LGBTQ activists are not allowed into Hungarian schools. This is such an essential issue that they are inclined to suspend the disbursement of EU recovery funds, even though tackling the crisis is a common interest. Of course, the truth is that the Hungarian economy is doing well in this area on its own.

The Brussels left, which is worried about the Hungarian rule of law every day, is fighting a power struggle with the European Commission, wants to overcome it, and wants to line up the EU institutions along left-liberal interests. The European Commission argues that, according to an agreement between the leaders of the member states, it will have to await the ruling of the Court of Justice of the European Union.

In the face of such attacks, Hungary must fulfill its mission, just as it has done so far: to unite the Central European countries, the new engines of the continent, to protect Europe’s Christian cultural traditions, and to tackle the acute problem of mass migration as well. There are many peoples across Europe, including Western countries, who know they can only count on themselves to protect their interests. We have to remain standing. 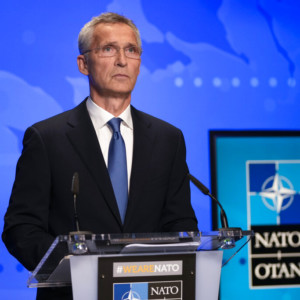