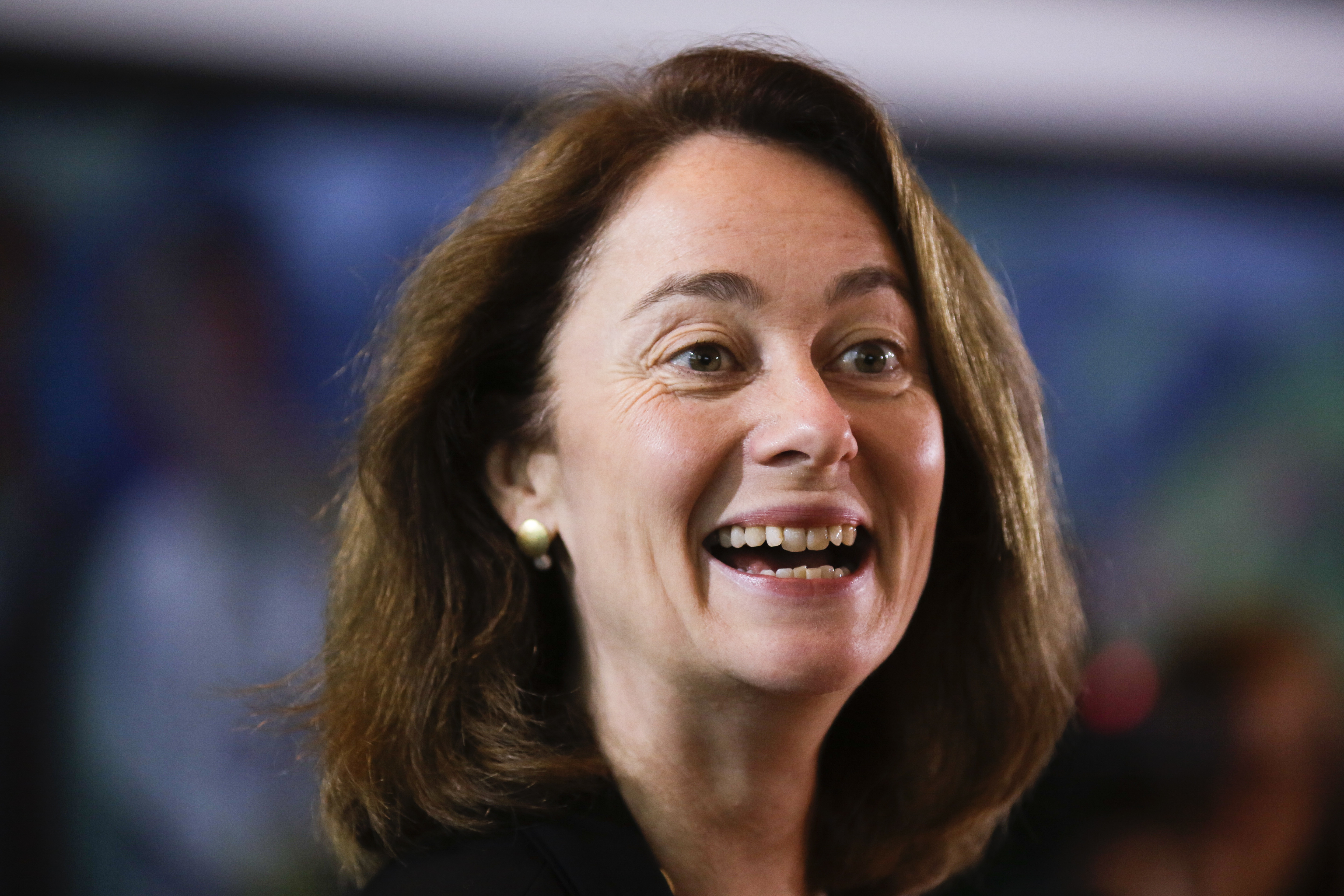 At this week’s LIBE (Committee on Civil Liberties, Justice and Home Affairs) meeting in the European Parliament, one of the main topics was the perceived delay that the MEPs are accusing the European Commission of in launching Article 7 proceedings against Hungary and Poland. The two conservative lead countries are accused of violating various EU treaties — Poland with its judicial reforms and Hungary with its child protection legislation.

During the sparsely attended meeting, familiar faces from the political spectrum’s far-left have made presentations against various European conservative governments, including Slovenia, which has received a barrage of criticism since the government of Janez Jansa came to power after the country’s last round of elections. Perhaps no other MEP has gone out of her way in her criticism of Hungary and Poland as much as German MEP and member of the German Social Democrats (SPD) Katarina Barley.

Barley is not new to controversy in her eagerness to punish the Hungarian government, an eagerness which, based on her latest outburst, borders with obsessiveness. Earlier this year, during a radio interview, she shared the opinion that “states such as Poland and Hungary must be financially starved”. Especially in Poland, a German politician’s calls for starving a democratically elected government evoked painful memories dating to the Second World War, and the MEP was widely condemned for her biased and insensitive remarks.

In a sign that left-wing politicians can threaten and offend their adversaries without any consequences, during this week’s LIBE meeting, Barley had repeated her performance with an extraordinary outburst against the Hungarian government of Viktor Orbán. She singled out the Polish and Hungarian governments for acting in “bad faith”, as in her view the democratic instruments of the EU institutions are failing to “correct” the behavior of the conservative governments of both countries. In her words, the problems in Hungary and Poland are getting “worse, and worse, and worse”.

The SPD politician did not expand further as to why — or for whom — the situation in the countries is getting “worse, and worse, and worse”. The economy is booming in both countries, the popularity of both governments is fairly stable, and there are no incidents outside the democratic functioning of these countries that would warrant such sharp criticism.

Barley hints at the fact that both governments are acting independently of political-cultural directives currently dominant in the EU when she says that “it’s becoming absurd that the Hungarian and Polish governments refuse overview of their actions where they undermine the separation of powers”.

“Overview” is perhaps one way of putting it, yet both governments have been accusing the EU institutions of politically motivated harassment and interference in their democratic processes for years, most recently during the introduction of the Hungarian child protection laws that raised punishments for child abusers and banned radical gender indoctrination in schools and kindergartens.

Barley goes even further in saying that “in Hungary in every area, democratic standards have deteriorated in a way that you cannot even talk about democracy anymore.” She supports her opinion with an argument that can be described as uninformed at best. In Barley’s view, all the important posts in the Hungarian judiciary and governmental institution can only be replaced by a two-thirds majority, and because no party will ever get that many votes, the status quo will serve Prime Minister Viktor Orbán’s interests even if he loses next year’s elections.

“He will have total control over the entire state and all the institutions,” claims Barley.

The absurdity and misguided nature of this opinion can be best demonstrated with the example of the Hungarian budget committee, which she claims cannot be replaced except by a two-thirds majority, and can even dissolve parliament. She calls this undemocratic. The fact is that a two-thirds majority vote has nothing to do with the budget committee’s (Költségvetési Tanács) elections — their members are entirely independent of not only the government but also any party politics, and they cannot dissolve parliament — only the president of the Parliament can do that. Its members are elected for a nine-year period precisely to avoid party-political nominations at every election cycle. Its leader is nominated by the president of the Hungarian National Bank and the head of the State Audit Office, not the prime minister.

As for its anti-democratic nature, the establishment of the Budget Committee was a condition for a loan by the International Monetary Fund in 2008.

Such inconsistencies in the claims of the European Parliament’s liberal MEPs, who will no doubt continue to press on for Article 7 proceedings against all conservative governments in Europe, will not only create historical injustices but will further erode the credibility of European institutions.