The bomb threats are hitting malls across the country 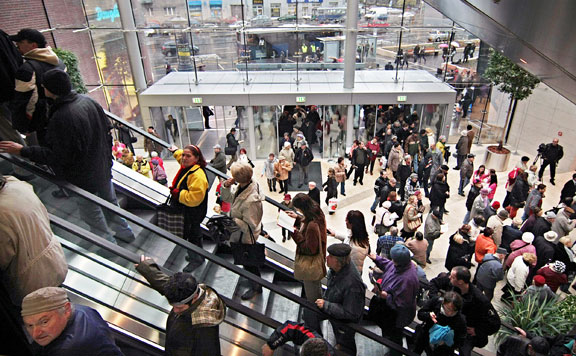 Simultaneous bomb threats have led to the evacuation of most Budapest shopping malls on Tuesday and several others in regional cities, daily Magyar Hírlap reports.

Buyers were asked through the public announcement system to leave the building in the Árkád and Corvin Plaza malls in Budapest immediately, with similar reports coming from other shopping malls in the Hungarian capital, including Mammut, Arena Plaza, Westend, and MOM Park and Allee. There were also bomb scares in the Debrecen plaza, in Győr, in Szeged, and Miskolc.

“Due to a technical malfunction, the mall will close in a few minutes. Please follow the instructions of our staff. Please leave the building by the shortest route and leave your vehicles in the parking lots,” the public announcement in the Árkád shopping mall said, according to an article in Origo.

Police told daily Magyar Hírlap that firefighters had been sent to the affected plazas while an investigation into a public threat was launched. In all cases, the attackers sent the threat by e-mail.

We received reports from several plazas in Budapest that they had been threatened with a bomb in their shopping center, said Soma Csécsi, a spokesman for the Budapest Police Headquarters.

This is not the first such case. Three weeks ago, the police were forced to evacuate the Árkád shoping center in Budapest, one in Szeged, and one each in Debrecen, Pécs and Győr. These are the biggest such malls in Hungary.

Police have so far provided no information about the potential source of the threats. 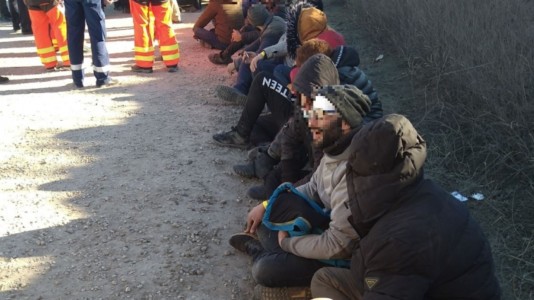 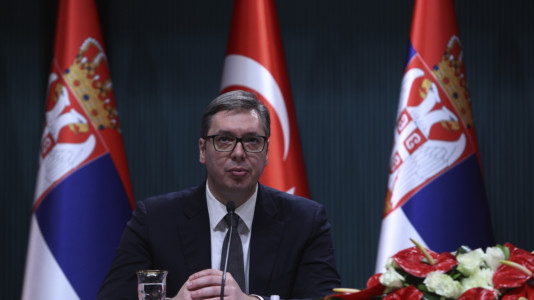 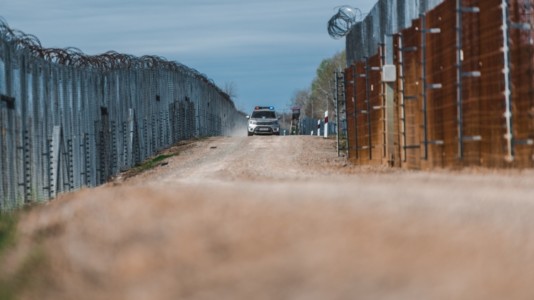 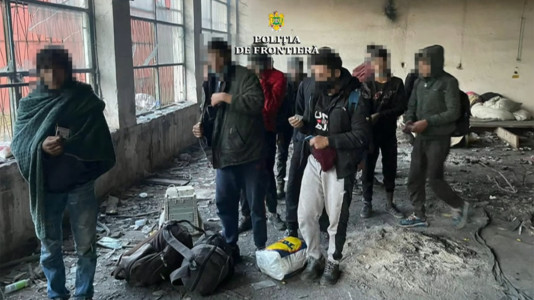 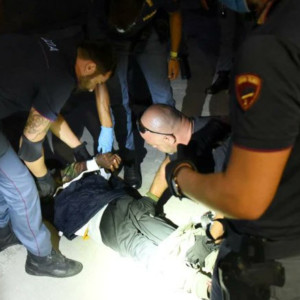 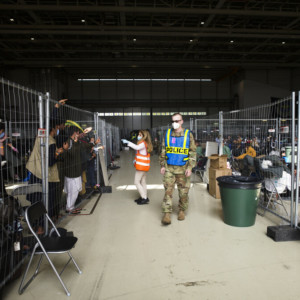