‘I am not the Lord of the Rings,’ PM Orbán tells Hungarian stand-up comedian

Orbán handles controversy regarding a comedy prize in kind. 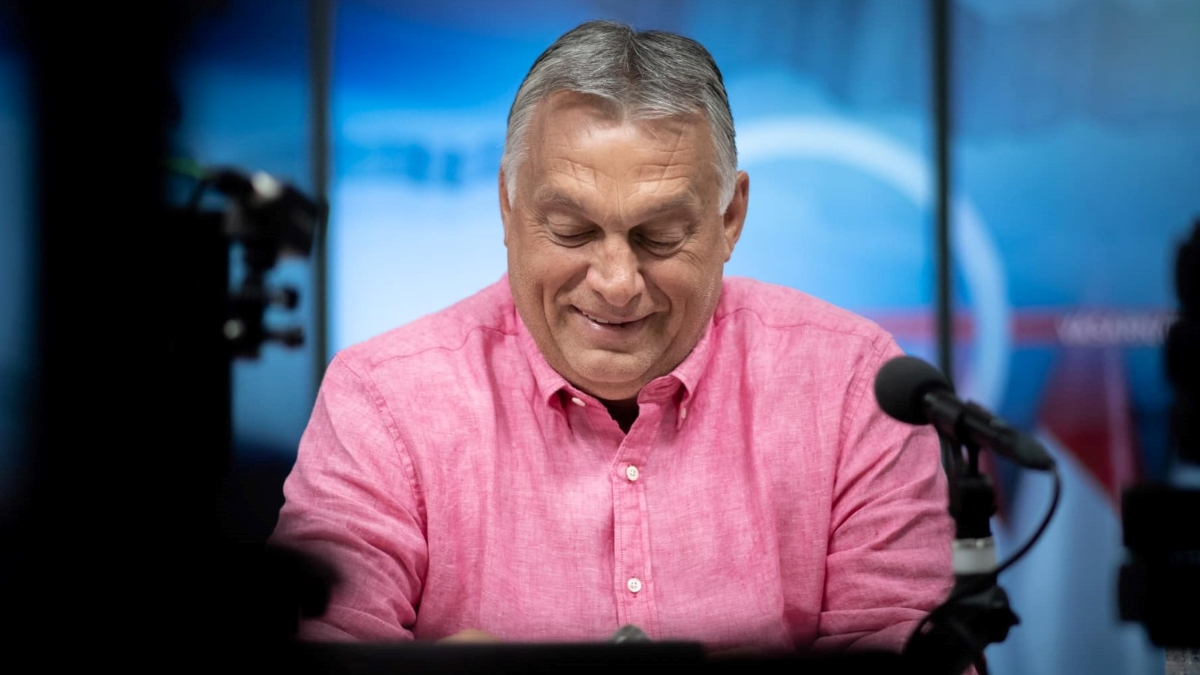 “I am not the Lord of the Rings”, Hungarian Prime Minister responded to a Facebook post with a levity rarely seen in Hungary’s fiercely competitive public and political life.

At the heart of the issue lies the Karinthy-ring, a comedy prize awarded annually by the Hungarian Radio since 1975 on every June 25, the birthday of early 20th century writer and humorist Frigyes Karinthy.

The prize’s board of curators decided back in February that this year’s recipient will be standup comedian and actor Miklós Galla, an early Hungarian adapter of absurdist British humor typified by Monty Python.

However, two weeks before the awarding day, the board withdrew Galla’s award for “conduct unbecoming”, with a rumor circulating that the comedian flash his genitalia during a performance

In response, Galla posted an open letter to Prime Minister Viktor Orbán, asking him to reinstate his award, while also denying any kind of unbecoming conduct.

Orbán — who seldom comments on other posts on Facebook — did respond on this occasion.

“Alas, I am not the Lord of the Rings. But I do appreciate British humor. Carry on!” Orbán wrote.