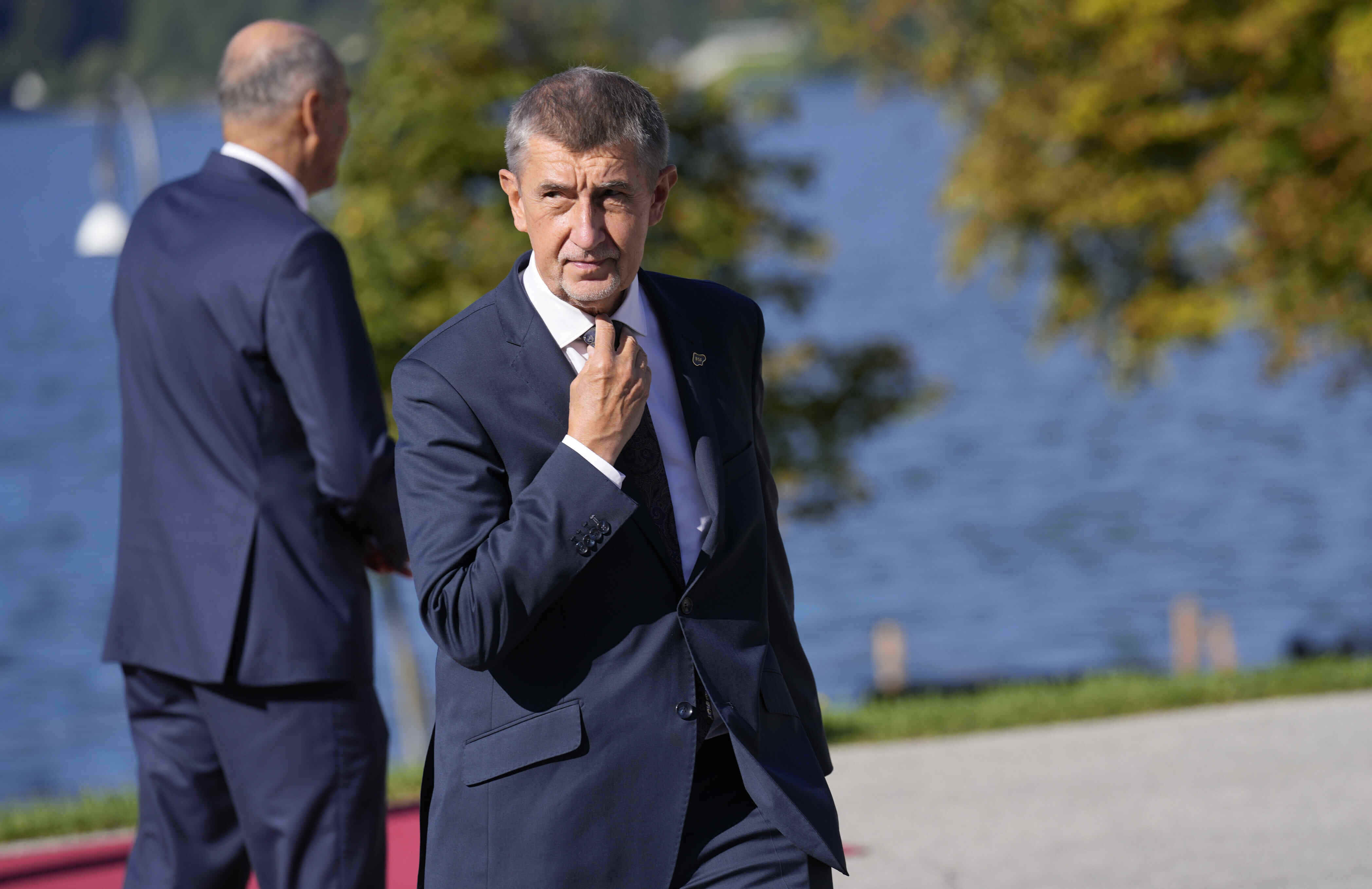 The enlargement of the European Union to include the countries of the Western Balkans is a complex process that will take a long time, but until then, Brussels should offer the region the prospect of membership in the Schengen Area, stated Czech Prime Minister Andrej Babiš at the Bled Strategic Forum in Slovenia.

“Why aren’t we talking about Schengen? The enlargement of Schengen is much easier than the enlargement of the European Union,” said Babiš, who participated in the conference in a panel of leaders entitled “Future of Europe – To Stand and Withstand”.

In his speech at the forum, the head of the Hungarian government, Prime Minister Viktor Orbán, also spoke in favor of Serbia’s accession to the EU, calling Serbia a key state.

According to Babiš, the enlargement of the Schengen Area would significantly help to stop illegal migration. He also reiterated that in addition to the EU member states of Croatia, Bulgaria, and Romania, that Serbia should also be admitted to the Schengen Area.

However, Babiš is not in general optimistic about the Schengen Area as, last week, he stated it is not working. When asked if he had to pick between the state and Schengen borders, he replied that he would choose the state borders.

According to the Hungarian MTI news agency, Orbán then described Serbia as a key state whose accession to the EU is necessary from a geopolitical and security point of view.

In his speech, he focused on migration and warned of the threat of a migration crisis due to the situation in Afghanistan.

Babiš considers it “absurd” that, for example, Bulgaria has been waiting for ten years to be included in Schengen, “while guarding the border better” than some Schengen countries.

“For the sake of Europe’s security, we should also include the countries of the Western Balkans in Schengen if they meet the conditions. First should be Serbia, as it is on the route of illegal migration and is actively fighting against it,” the head of the Czech government told reporters after the negotiations.

“Slovenian Prime Minister Janez Janša has promised to propose this as a topic for discussion at the next informal European Council meeting on October 6,” Babiš added.

Slovenia currently holds the presidency of the EU Council, and its priority is the enlargement of the EU to include the Western Balkans.

Babiš spoke at a debate in which European leaders discussed, among other things, the EU’s migration policy.

“Europe should be a strong economic and military force. We have to define the territory and be strong because we have strong rivals,” he answered the host’s question regarding what the future of Europe should look like.

Serbian President Aleksandar Vučić then noted that the enthusiasm of citizens of Serbia and other countries in the region for joining the EU is significantly declining. According to him, this is due to ever-changing conditions and unfulfilled promises on the part of Brussels.

EU membership remains a strategic priority for Serbia, but at the same time, the country “must take care of itself” until then, Vučić said. That is why, according to him, the three Balkan leaders came up with their Open Balkan initiative in July, which aims to ensure the free movement of people and goods between Serbia, Northern Macedonia, and Albania in the future.

The president of the European Parliament, David Sassoli, also agreed to change the current approach of the EU countries towards the Balkans.

“We need to rethink the accession process for the Western Balkans. The current development plays into the hands of third players or direct opponents,” he said, adding that the EU has allocated more resources for the region to support integration.

The Bled Strategic Forum, held annually since 2009, is characterized by its organizers as a major international conference in Central and Southeastern Europe, which offers a platform for expressing and comparing views on modern society and its future. The purpose is to enable participants to exchange views and seek innovative solutions to current and future challenges, as well as to facilitate contacts with regional and global actors.