“We do not need outsiders, because they are changing the composition of European societies, the cultural image of Europe, the Christian, family-based system,” said PM Orbán 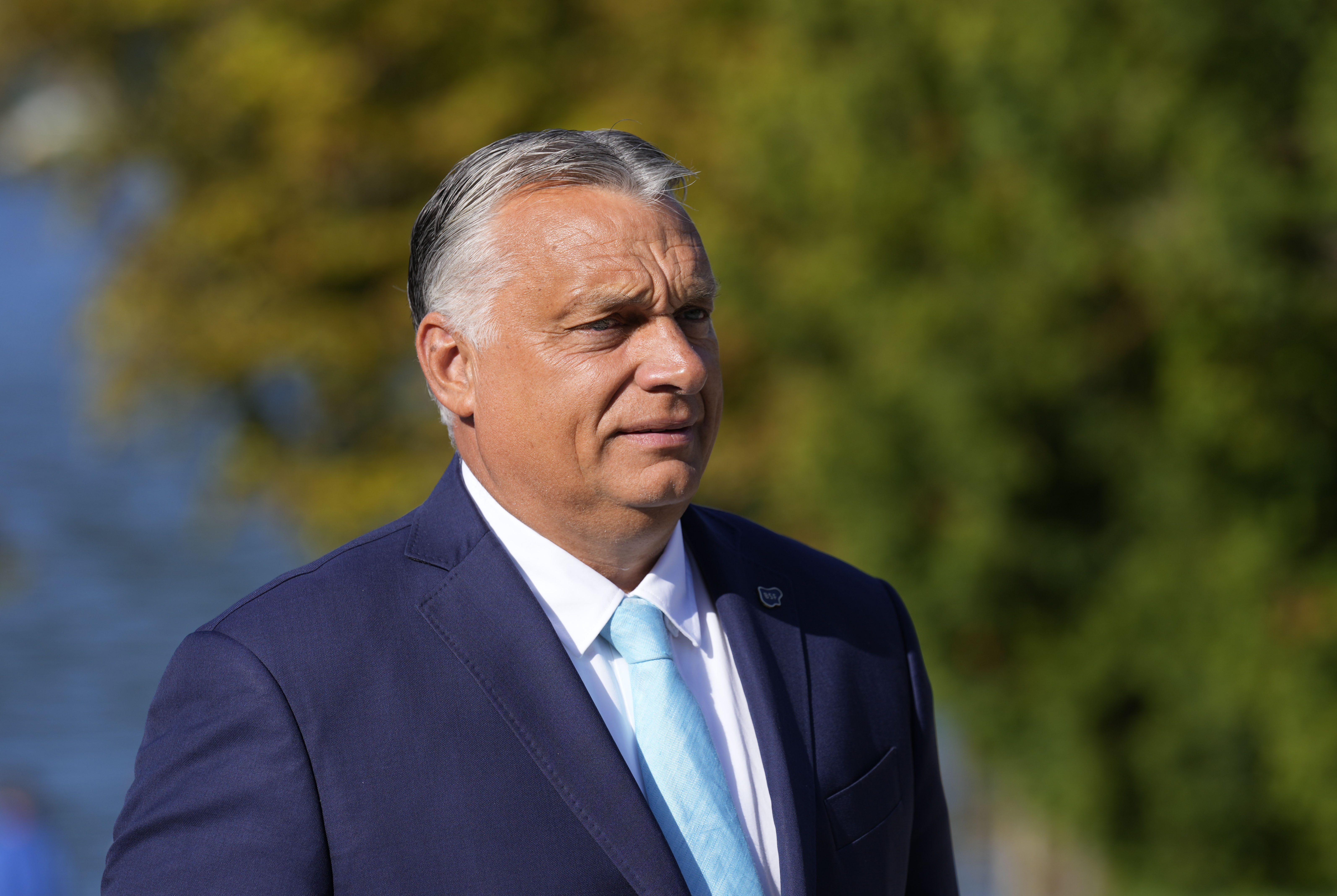 The only way for the European Union to deal with migration is to give this right back to the member states, Hungarian Prime Minister Viktor Orbán said at a roundtable discussion at the International Strategy Forum (BSF) in Bled, Slovenia, on Wednesday. He added that migration is not acceptable as a solution to demographic problems either, because mainly Muslim immigrants would change traditional European culture.

He recalled that he was the first to draw attention during the 2015 migration crisis to the fact that a federalized EU approach to migration could ruin European culture. Even then, he was of the opinion that uncontrolled immigration could lead to terrorism and social hardship, and the EU is not prepared for that, and has no answers to address the challenge.

“Migration must be stopped,” he said.

Orbán emphasized that another migration crisis was now looming due to the events in Afghanistan. He also pointed out that the immigration debate had caused deep divisions and difficulties within the EU and that the gap between the differing opinions on the divisive subject had still not been bridged. Confirming the Hungarian position, Orbán stated that “we do not need outsiders, because they are changing the composition of European societies, the cultural image of Europe, the Christian, family-based system.”

He believed that the experience in this area of ​​countries that had historically been under Muslim occupation, such as Hungary, was more relevant than those that did not. He said the migrants now arriving are all Muslims.

The central theme of the Bled Forum, now at its 16th edition, was the future of Europe, the economic recovery necessitated by the coronavirus epidemic and the enlargement of the European Union. Regarding the latter, Orbán stated that Serbia is a key country and that its membership in the EU is essential from a purely geopolitical and security point of view. The European Union needs Serbia’s EU membership even more than Serbia, he said.

Concerning the future of Europe, Orbán stressed that the Union must remain united together. However, the basic condition for this is economic success. Without this, there is no political basis for preserving common values, he pointed out.

Answering a question, Orbán also spoke about the fact that one of the tasks of political leaders is to help their people prepare for the future. To do this, however, they need to recognize what our future will look like, what tools are available to address the challenges, and how to obtain the tools that are missing.

“The European Union must return to its roots, to the principles laid down by the founding fathers, because that is the only way to ensure unity while preserving diversity,” Slovenian Prime Minister Janez Janša said in his keynote speech at the Bled Forum. According to him, the founding fathers of the European Union formulated four main mechanisms: consensus, mutual respect, subsidiarity and solidarity. Janša said he believes on continuing on the course that they set.