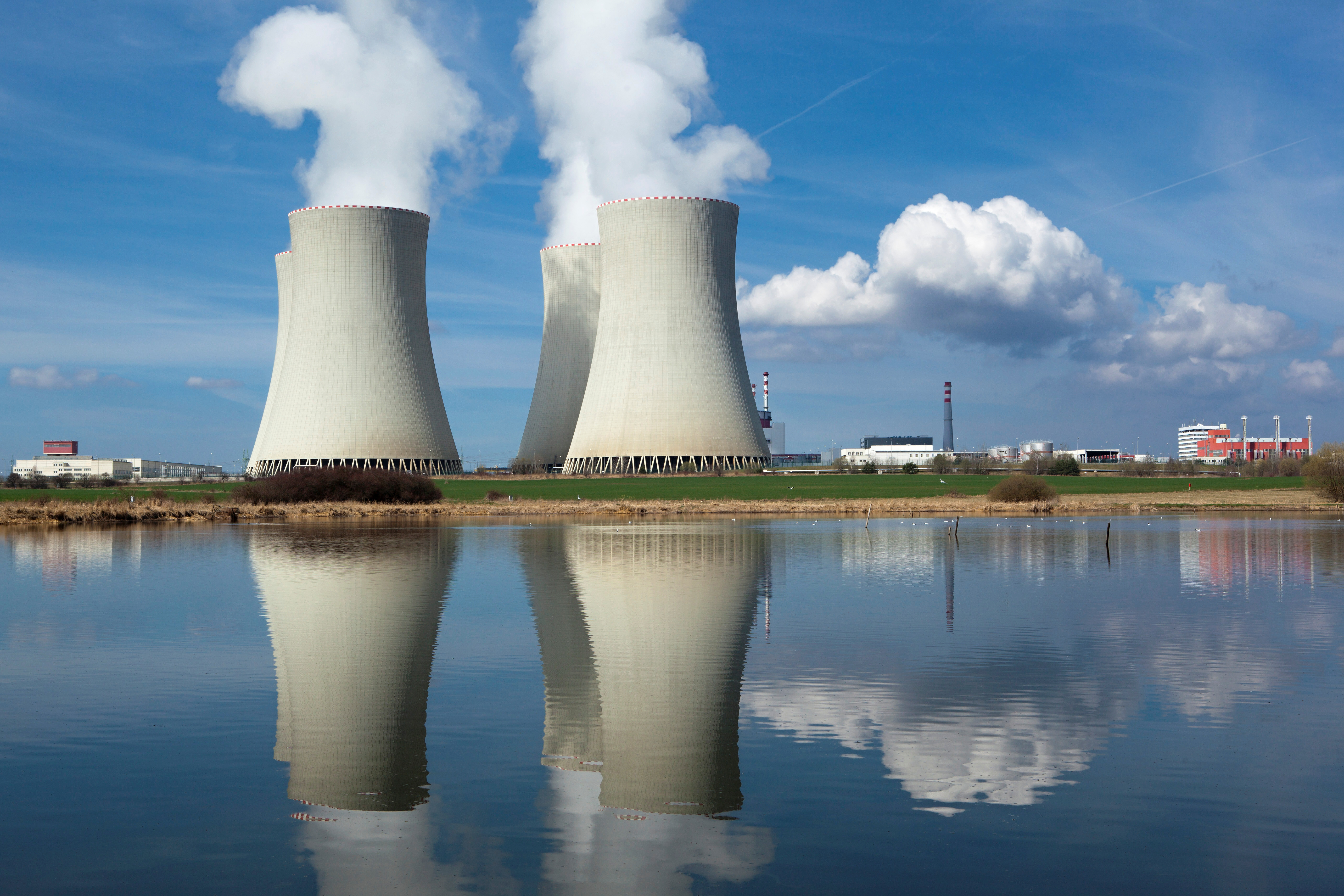 Polish billionaires Zygmut Solorz and Michał Sołowow have made the decision to initiate a joint project with the goal of building a nuclear reactor in Pątnów based on the assets of the Pątnów-Adamów-Konin Power Plant Complex (ZE PAK).

The reactor will operate by using the most modern and secure American technologies — the so-called small modular reactors (SMRs). After the joint venture was announced, ZE PAK’s stock rose by up to 5 percent.

ZE PAK has signed an agreement with Austria’s MS Innovation Impulse concerning cooperation in the area of nuclear energy, which was signed in the presence and with the participation of companies Argumenol Investment and Synthos Green Energy.

The agreement indicates that the parties will undertake a joint endeavor to produce nuclear energy. In particular, the venture concerns creating units based on the GEH BWRX-300 technology or other optimal American SMR technology to create electrical energy.

The project will invest in the Pątnów power plant area in central Poland. For years, this location has been used to create electrical energy from lignite. Last year, ZE PAK announced a departure from producing coal-based energy by 2030, which amounted to the most ambitious and precise de-carbonization declaration made by a Polish energy company.

“We need cheap and clean energy to be able to develop ourselves as a country and society. The atom is a clean and ecological source of energy and this project has united me and Michał Sołowow. Our common goal — a clean and united Poland — is worth undertaking, and I am convinced that we can do it together,” Zygmunt Solorz declared.

Meanwhile, ZE PAK CEO Piotr Woźny stated that Pątnów is a location written into the government Polish Nuclear Energy Program, which accounts for why the investors are focusing on that area.

“Our plans do not compete with those of the state’s. SMR will not replace large-scale state energy projects but may perfectly supplement it and gradually replace some of the power created from coal fuels,” he said.

The joint project of Zygmunt Solorz and Michał Sołowow is the most serious nuclear and small modular reactor endeavor undertaken so far in Poland. Synthos Green Energy plays two roles in this project: it is both the investor and supplier of technology. Owing to the creation of a joint company based on parts of ZE PAK assets, it has a huge chance of success due to the location and already existing infrastructure.

“Global warming is a fact. Deep decarbonization is a necessity and stems not only for care for our planet, but also from the actual needs of our economy and cost efficiency. Nuclear technology is an obvious answer to this crisis, which is a new technology but based on tested solutions,” Sołowow said.

He added that Poland is Europe’s production hub and requires non-emission and stable energy sources. Sołowow underlined that if Poland wants to continue to rapidly develop and attract foreign investors, it must have access to reliable energy with an attractive price.

ZE PAK is not the first company that Synthos plans to work with to produce nuclear energy. In June, Synthos and PKN Orlen signed a framework agreement concerning cooperation in introducing small and micro nuclear reactor technologies. The agreement signed with ZE PAK does not exclude any cooperation between Synthos and Orlen.