Who has the longest and shortest workweek in the EU?

The Greeks spend the most time at work, the Danes the least 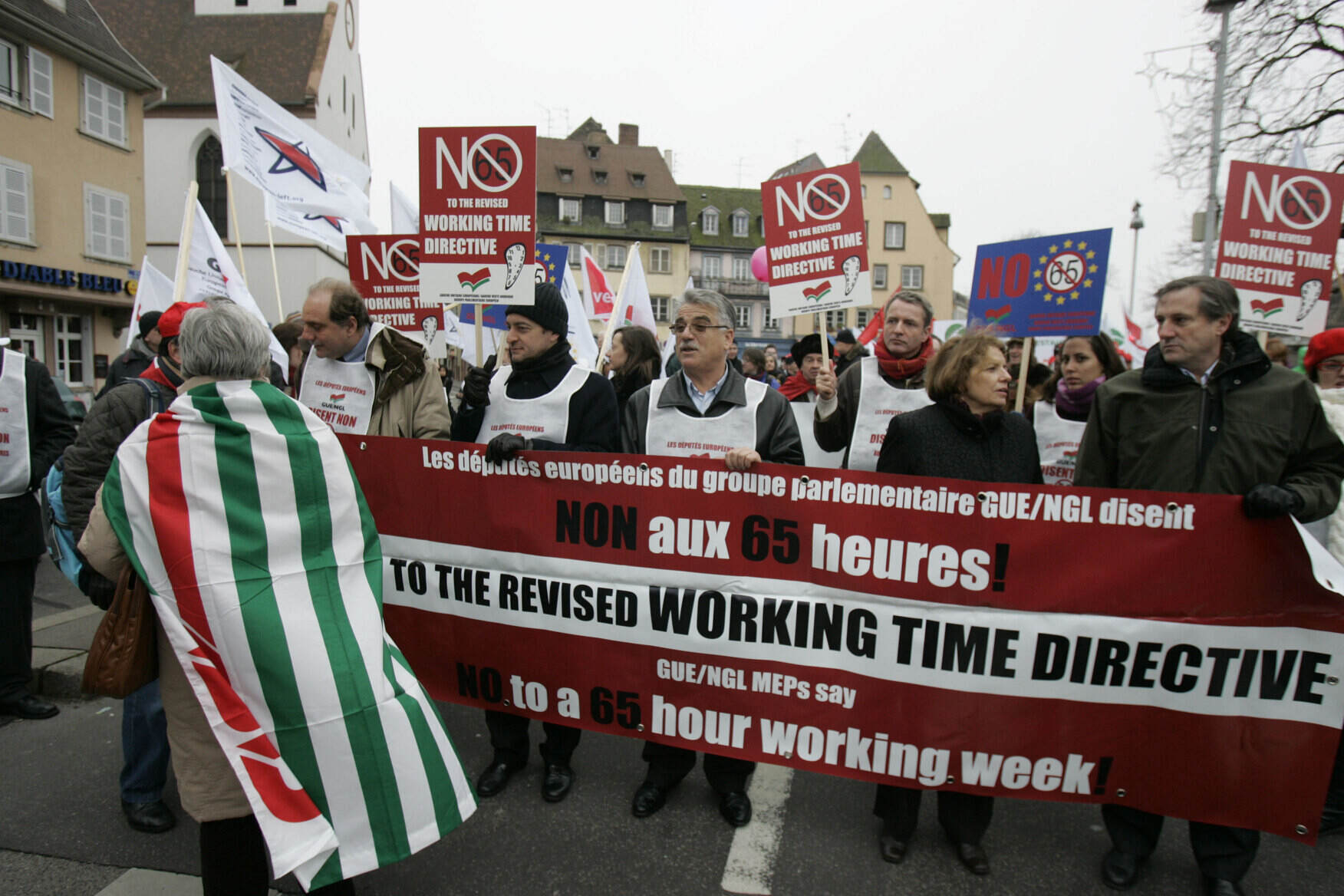 In Czechia, the tradition of an eight-hour workday has existed for more than 100 years, but while other countries are reducing working hours, this tradition in the Czech Republic continues, according to Eurostat data on working hours in EU countries.

The data shows that the Greeks spend the most time at work, and the Danes the least. Full-time work and part-time work for Czechs, including overtime, averages to 39.9 hours of work per week, while the European average is 37 hours per week.

The Greeks work the longest hours

Among the Member States of the European Union, Greece has the longest working week (43.8 hours), followed by Austria (42.1 hours), Malta (42 hours), and Poland (41.4 hours). The Czech Republic closes the five countries with the longest working hours. Czech employees work an average of 41.3 hours per week. Denmark, on the other hand, boasts the shortest time spent at work (38.4 hours).

For an international comparison of working hours, data including figures on part-time work are more appropriate. According to Eurostat, 5.7 percent of employees worked part-time jobs in the Czech Republic last year. This is one of the lowest shares from the countries of the European Union, where an average of 18.2 percent of people worked this way.

For example, in neighboring Germany, it was 27.9 percent and in the Netherlands, which dominates the ranking, more than half of the workers are part-time. Bulgarians use the least part-time work contracts, namely 2.4 percent of employees work part-time jobs.

The difference is also noticeable between men and women

The different working hours are mainly due to the inconsistent representation of part-time work, as it is used more often by women, which makes it easier for them to combine childcare and return to work.

“Part-time work has expanded in recent years, mainly due to modern technologies. People often reach for it so that they can combine different jobs or improve their retirement or maternity leave. Young people then use them to become financially independent of their parents,“ says Eurostat.

According to available data, the usual time spent at work has tended to decline over the last decade. This fact is also confirmed by data on the average working hours of Czechs — it has decreased by an hour and twenty minutes per week over a decade.

The change cannot be immediate

In Czechia, the tradition of the daily eight-hour workday was enacted shortly after the establishment of Czechoslovakia in December 1918, marking the country’s membership in a host of progressive nations seeking to improve the working life of citizens, but the Czech workweek at the time also included Saturday.

The end of Saturday as a working day came with the Soviet invasion of the country in August 1968. Children and teachers stopped going to school on Saturday, and the workers were given two days off. Later, the free weekend was also expanded to all remaining areas. However, the working Saturdays did not completely disappear, as the communist government occasionally announced them at the end of the 1980s.

Experts state that shorter working hours contribute to greater work efficiency and, conversely, reduce stress, exhaustion, and negative emotions. According to a study by the Research Institute of Labor and Social Affairs on shortening working hours, work can be reduced not only by cutting hours but also by extending leave or breaking down part of overtime.

Some labor experts now reject a widespread reduction of work by 2.5 hours per week, as suggested by some politicians. According to them, this could widen the differences between regions, it would also mean increased costs.

“It is necessary to prepare for the change in advance so that the labor shortage can be compensated. The shortening would support the transition to higher value-added production, automation, and robotics,“ say experts from the institute.