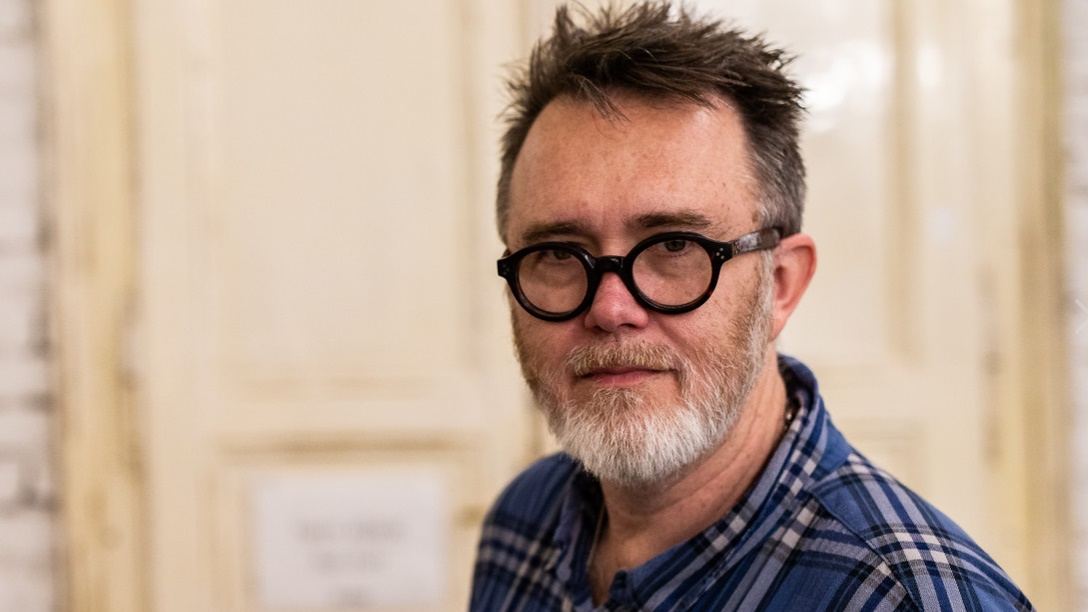 Conservative U.S. editor and author Rod Dreher is moving to Hungary, with the influential thinker saying he made the move after he “fell in love” with the country last year.

“I fell in love with Hungary in the summer of 2021; I discovered that it really is a great country,” said the American writer and publicist, who made the announcement in an interview with public service Kossuth Rádió during the National Conservationism conference in Florida.

In the interview, he emphasized that conservatives must build a “network against globalism.” According to him, a smiling, soft version of totalitarianism is emerging in the United States. 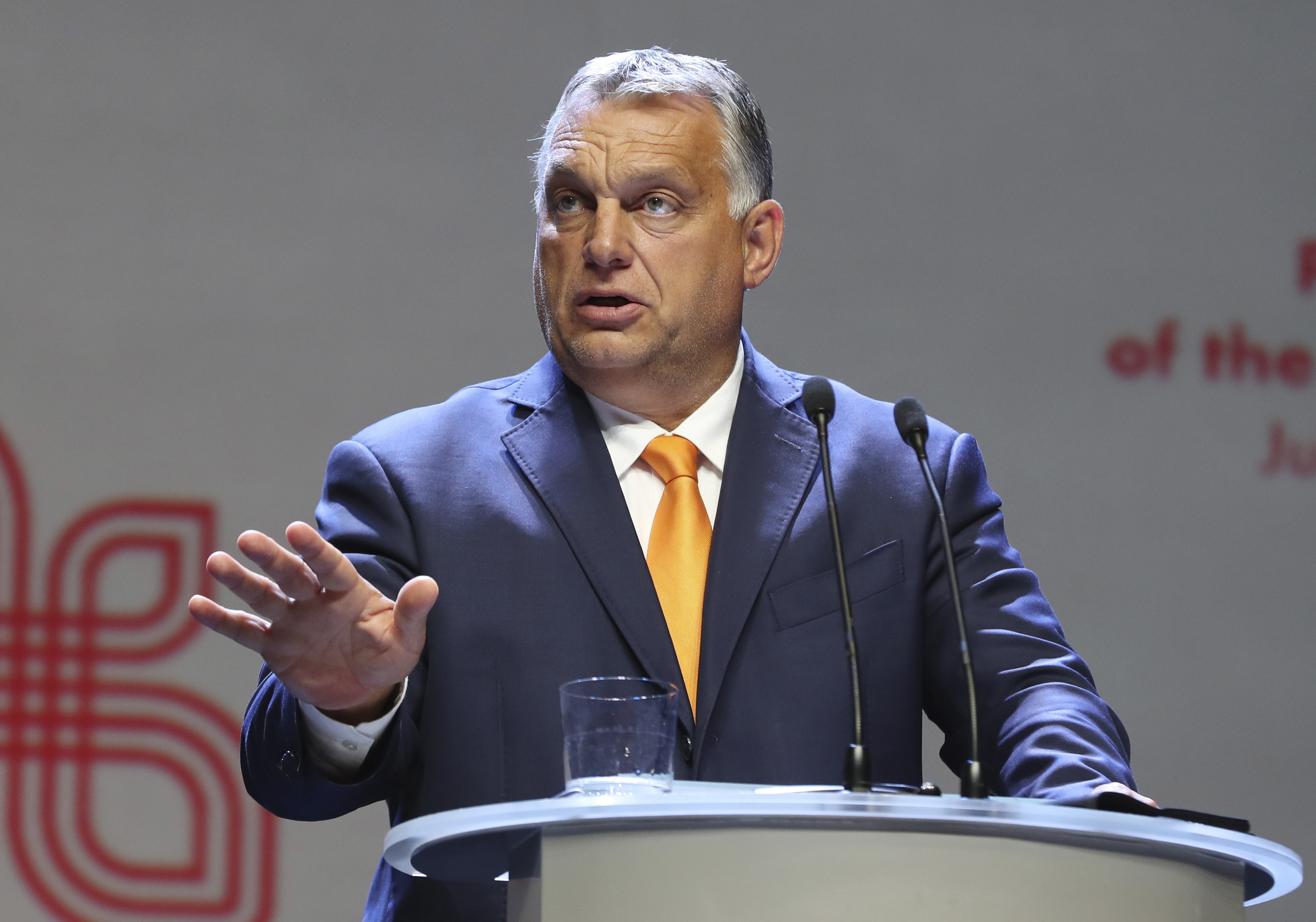 “The basis of the woke ideology is, on the one hand, that we must protect the weak because they are victims. As Christians, we accept this, but woke has taken this to a whole other level and treats the victims as saints. It justifies the elimination of classical liberal values ​​such as freedom of religion and freedom of speech by demanding sensitivity to the victims. It claims that victims need to feel safe, so they destroy freedom by claiming safety,” said Dreher, who currently serves as the senior editor for the American Conservative.

Dreher said his move to Budapest would happen in October.

“I will work at the Danube Institute, I will try to help build a conservative network in Europe and even America so that there is cooperation between like-minded intellectuals and conferences on things that are important to us,” he said.

In 2020, Hungarian Prime Minister VIktor Orbán said a growing number of Western European Christians will also settle in Hungary in the coming decades.

“During our lifetime, a great many Christians will come to Hungary from Western Europe,” said Orbán.

“Yes, I think the tendency that many are coming from Western Europe will continue,” Orbán added during a Q&A session. “Some are buying up smaller settlements wholesale, and we must be prepared for that.”

Asked about Joe Biden’s recent campaign speech, the conservative author said that “it was something outrageous. If you looked at the stage background, it sure looked like some kind of Nazi rally. It was a chilling speech, and it’s chilling to see an American president say such things, in which he claims that half of the American people are a threat to democracy,” he recalled.

In his opinion, Biden is preparing his voters and American institutions to persecute those who support Donald Trump.

Dreher also drew attention to the fact that in his book “Living Without Fear,” he wrote about the American manifestations of totalitarianism, and when he saw the president’s speech and listened to his words, he thought that “what he described is actually happening.”

Dreher is the author of a number of books, including “How Dante Can Save Your Life,” “The Benedict Option,” and “Live Not by Lies.” He has written for the Wall Street Journal, The Weekly Standard, and the Log Angeles Times, and has appeared on Fox News, CNN, and MSNBC. 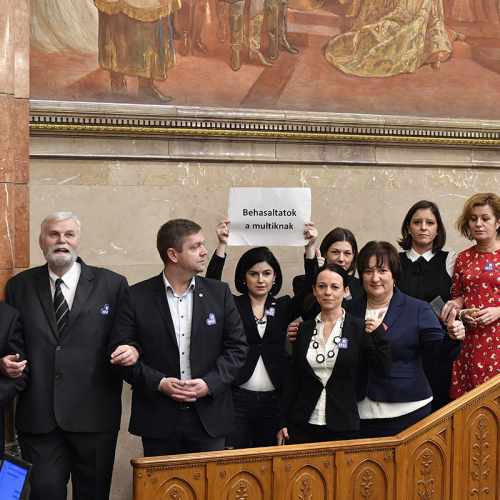 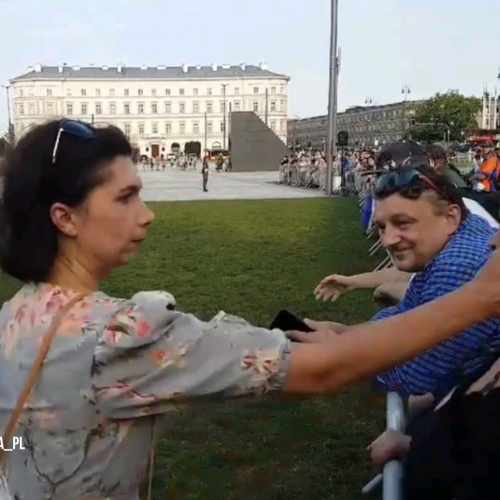