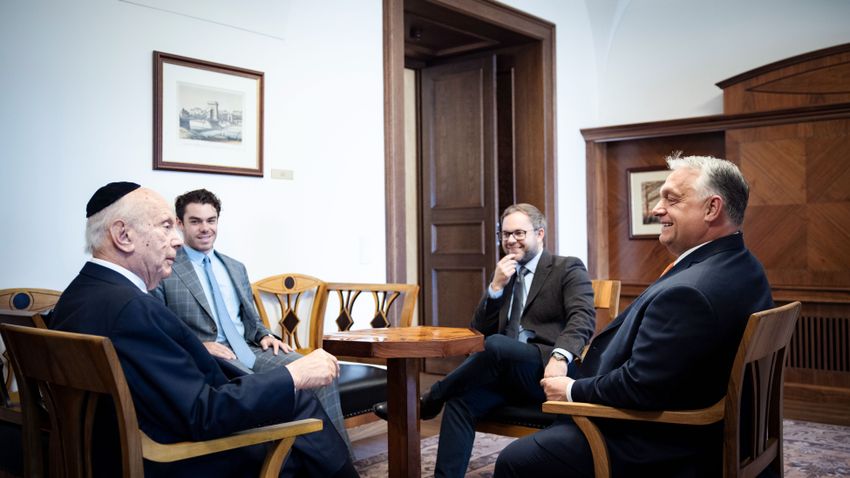 At the meeting, which was also attended by Hungarian President Katalin Novák and Balázs Orbán, the prime minister’s political director, it was said that Hungary is one of the safest European countries for Jews. The members of the Hungarian Jewish community live in safety and can therefore live as Jews and practice their religion freely in the three established Jewish congregations.

Regarding the war in Ukraine, the leaders of Hungary and the chief rabbi agreed that a ceasefire and brokered peace negotiations are needed as soon as possible, due to the war causing a serious economic crisis and an unforeseeable humanitarian disaster.

Arthur Schneier spoke with appreciation about the fact that the Hungarian government, together with Jewish communities, civil organizations and private individuals, had been supporting Jewish refugees from Ukraine in Hungary and helping them with their journey to Israel since the first day of the outbreak of the Russian-Ukrainian war.

A recent study, jointly authored by the European Jewish Association and the British Institute of Jewish Policy Research, showed that Hungary is among one of the best countries in Europe for Jewish communities to settle in and thrive. 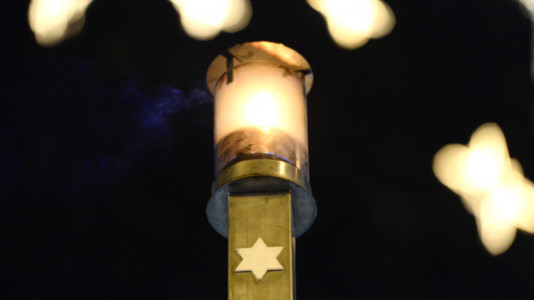 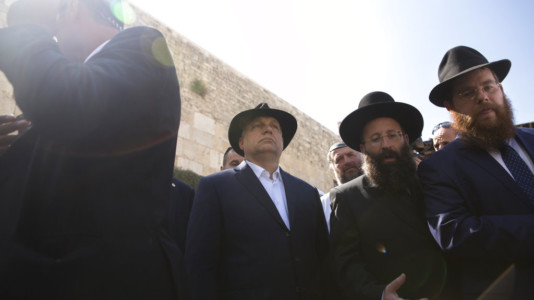 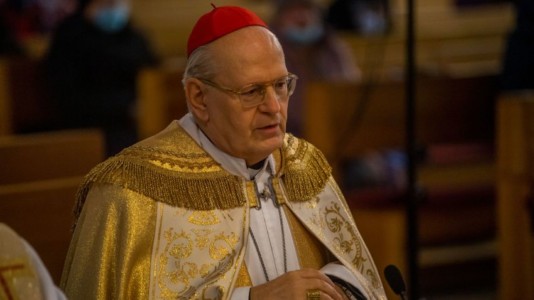 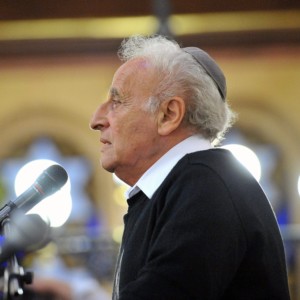