PM Orbán has more legitimacy than all EU commissioners – combined 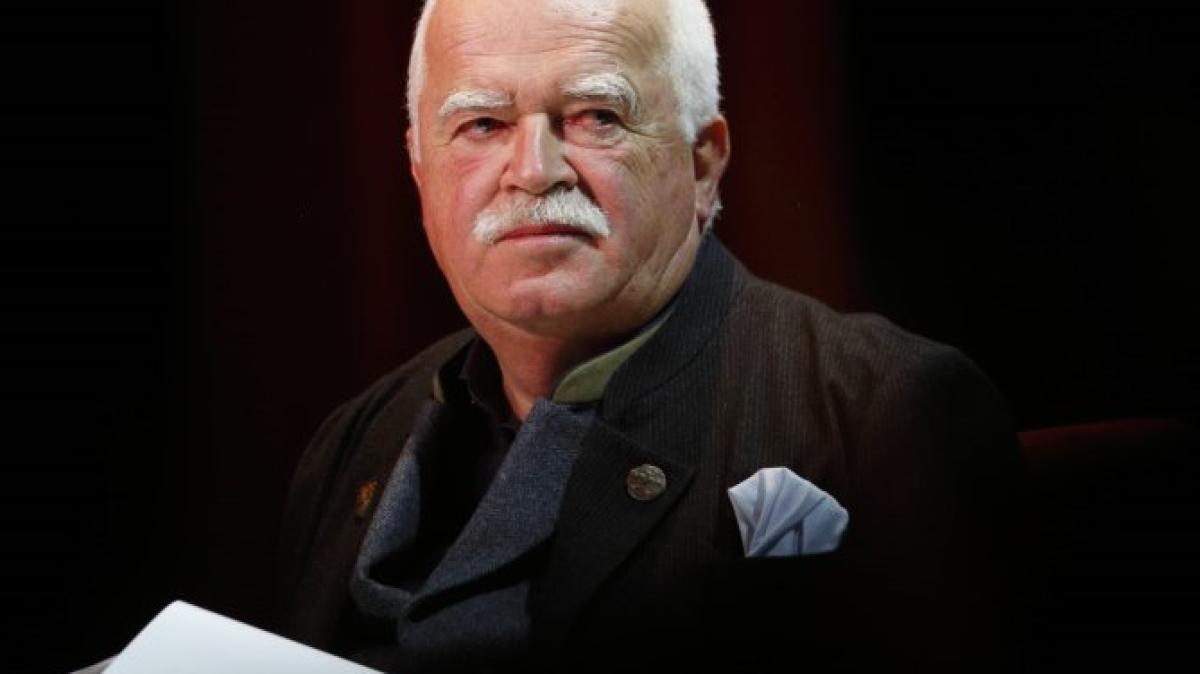 Asked about Dutch Prime Minister Mark Rutte’s suggestion that Hungary should withdraw from the European Union, Peter Gauweiler said that Mark Rutte’s statement was not at all appropriate, and his identity was so controversial in his own country a few weeks ago that no one wanted to enter into a coalition with him, and he “had great difficulty avoiding his own political death”.

Gauweiler is a former Bavarian minister and mainstay of Germany’s conservative Christian-Social Union, who came to international fame in 2005, when he went public with his criticism that there was no reference to God in the draft European Constitution in 2005, and at his request Germany was forced to halt the ratification process.

When asked whether the friendship between CSU and Fidesz based on historical traditions is a thing of the past, he answered that it is not only a part of the past, but also a part of the future. According to him, there were differences of opinion within the European People’s Party, which did not primarily affect the relationship between Bavaria and Hungary.

There was a “modernization” process within many Christian Democratic and Conservative parties that Hungary did not want to follow, and that was why there were debates, the politician said, adding that disagreements should be openly discussed – this is called “democracy”.

In the context of the Hungarian Child Protection Act and the LGBTQ community, he said that the debate is really about whether gays should have the same rights and even marry. He added that opinions on this are not only divided in Hungary, but all over the world.

“The good trend of ending exclusion is positive, that people can live together differently than before,” he added. He recalled that new phenomena had emerged that has been criminalized for the past 20 to 40 years. As an example, he mentioned that in Germany, adultery was also a crime and prohibited in the 1960s. Moreover, it was also a crime to shelter an unmarried couple.

In this, the order of values ​​has changed, and that is not bad, Gauweiler said, adding that if we talk openly about all this, we must also accept that it provokes heated debates, which must be tolerated, and the opinions of others must be accepted with respect.