PM Orbán: The West is held hostage by the idea of an open society

By abandoning Christianity, the West has lost its sense of mission, said Hungarian PM Viktor Orbán 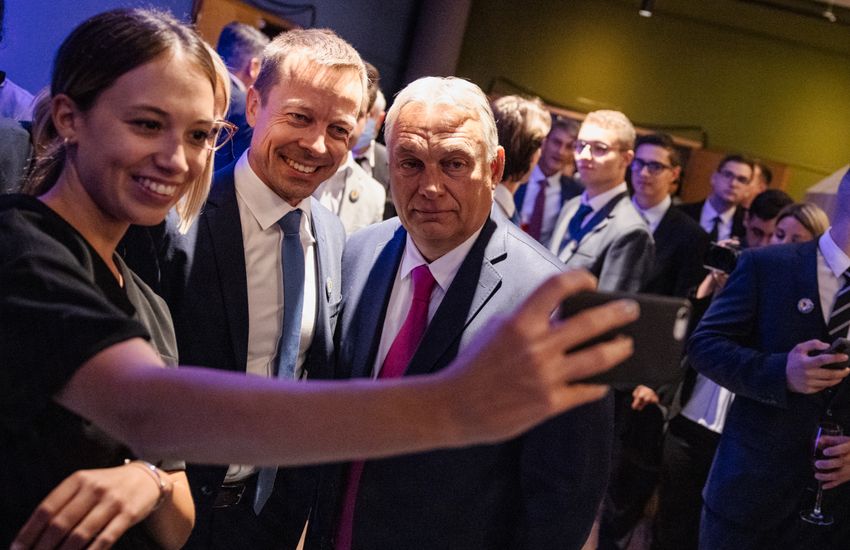 After the failures of the West, it is now up to Central Europe to provide faith and inspiration, Hungarian Prime Minister Viktor Orbán said at the opening of the academic year at Budapest’s Mathias Corvinus College.

He also spoke about the fact that the 21st century will be the century of Asia, but it is not necessarily a bad thing.

“How was it possible that the West had been at the forefront of the world for 400 years? This needs to be explained,” the prime minister said.

“The West could not have been at the forefront of the world without its sense of mission and the Western man’s missionary consciousness lay in Christianity,” he added. All this continued to live in the West even after the Enlightenment. It has long been a belief that the balance of Western civilization is fundamentally positive.”

“Something has changed in the 21st century and all this happened after the end of the Cold War,” Orbán said.

“Apocalyptic thinking is increasingly characterizing Western thinking,” he said, adding that woke culture took control in the U.S. while “In Europe, a kind of Muslim tide started from the south, and this created a new situation in France, the Netherlands, Spain, Italy.”

The West is unable to provide adequate answers on any of its major water banks, the prime minister said.

“The West has gradually lost faith in its sense of mission consciousness,” he added.

Orbán also spoke about the fact that those who have a sense of mission are, in some views, the enemies of an open society. This is one of the most destructive thoughts after World War II in the West.

“Today, an open society is the only concept in Western Europe,” the prime minister said. “Now, at a time of Muslim tide and the rise of Asia, the West cannot confront its own sense of mission while being held hostage to the idea of ​​an open society.”

“We here in Central Europe have not lost our own faith and inspiration,” he explained. “Our rivals are able to organize themselves more efficiently and pull away from Western countries.”

“In this situation, Central Europe has not lost sight of its own mission, nor have the Hungarians,” the prime minister said. “Today’s debates with Brussels are based on precisely this difference. A nation’s sense of mission in the West is unacceptable and suspicious.”