The Pope sent a statue of St. Joseph for auction. 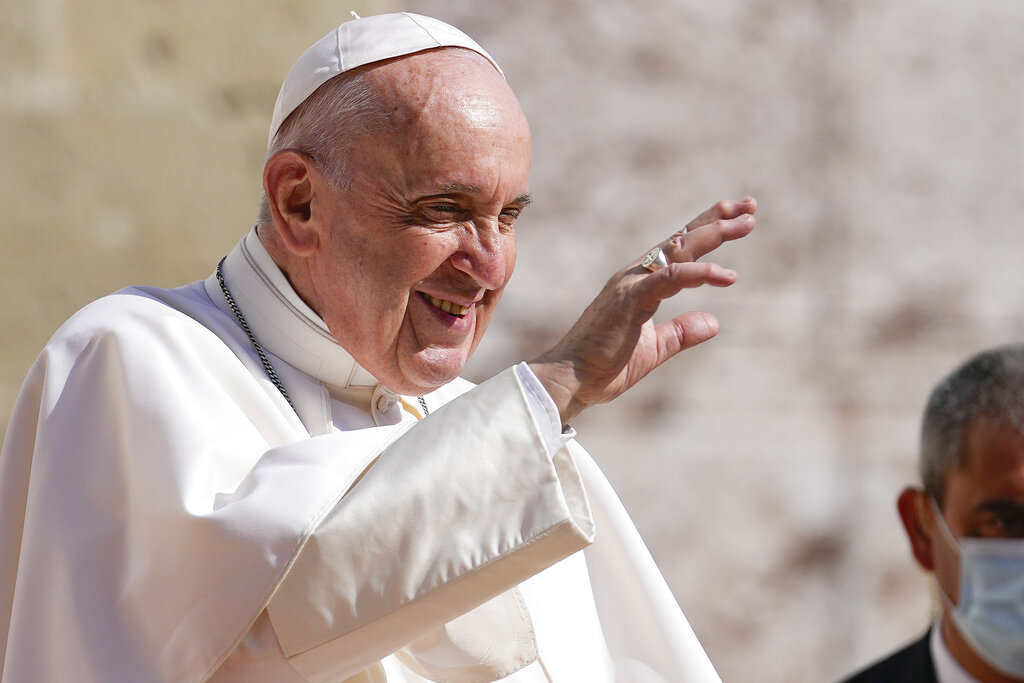 FILE - Pope Francis arrives at the Cathedral of Saint Martin, in Bratislava, Slovakia, Sept. 13, 2021. Pope Francis is celebrating his 85th birthday Friday, Dec17, 2021, a milestone made even more remarkable given the coronavirus pandemic, his summertime intestinal surgery and the weight of history: His predecessor retired at this age and the last pope to have lived any longer was Leo XIII over a century ago. (AP Photo/Petr David Josek, file)

Pope Francis has donated a statue of the patron saint of workers, St. Joseph, to a charity auction in support of Hungarian children who have lost their parents during the coronavirus pandemic.

The donation, announced by Beatrix Siklósi, project manager of the state-owned Kossuth Radio channel, was in support of the 10-year-old charity campaign by the public media and this year’s beneficiary, the Regőczi Foundation, which supports Covid orphans.

Beatrix Siklósi said on Sunday that during the Eucharistic Congress that she was honored to be traveling with Pope Francis, whom she later asked in a letter to support the charity show and the foundation.

“The answer arrived yesterday morning, according to which Pope Francis will join the show with great love and will send a beautiful statue of St. Joseph, which we will be able to auction,” Siklósi said.

The foundation for COVID-orphans was set up by Hungarian President János Áder and first lady Anita Harczeg and is named after Catholic priest István Regőczi, who at the end of the Second World War petitioned the Ministry of Defense to give him a half-finished army barracks, which he completed and turned into an orphanage for children whose parents had died in the conflict.

Beatrix Siklós said the statue depicts St. Joseph of Nazareth as he taught Jesus about carpentry, adding that this particular statue was offered by the pope because of the foundation’s mission to help children in need of care, and St. Joseph is Jesus’ foster father.

“In this we honor the father of Jesus, the figure of a caring, humble, supportive man from the background. In addition, an important circumstance is Christmas, the proximity of the birth of Jesus and the topicality of the Nazarene family,” Siklósi said. 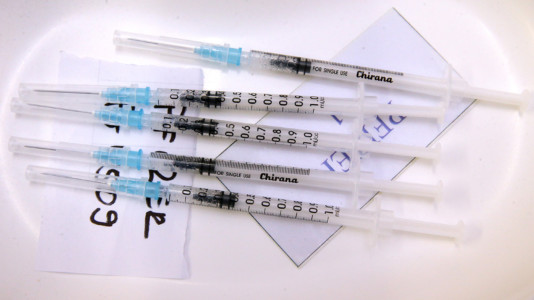 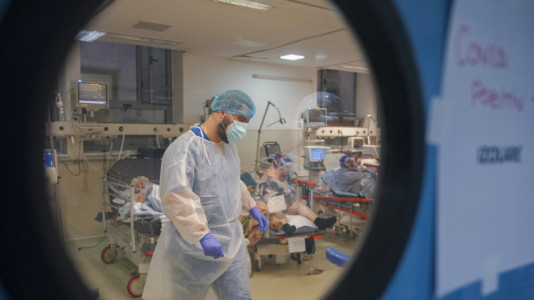 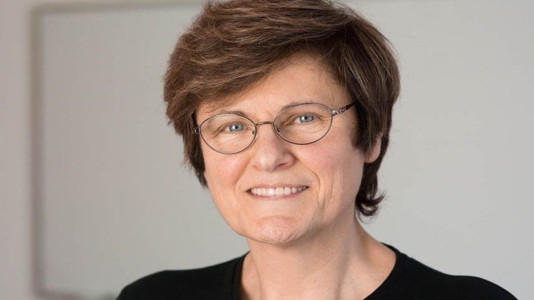 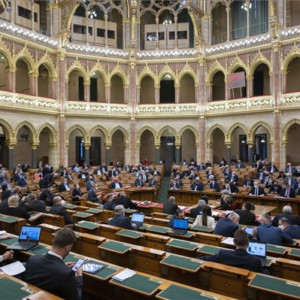 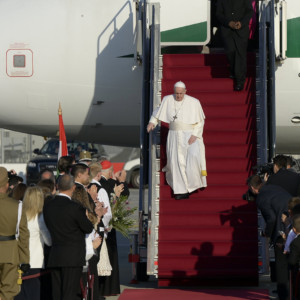