The EU is wealthy… and weak

Even if Europe is unable to do so, Hungary must protect its interests, Magyar Hírlap columnist Mariann Őry writes 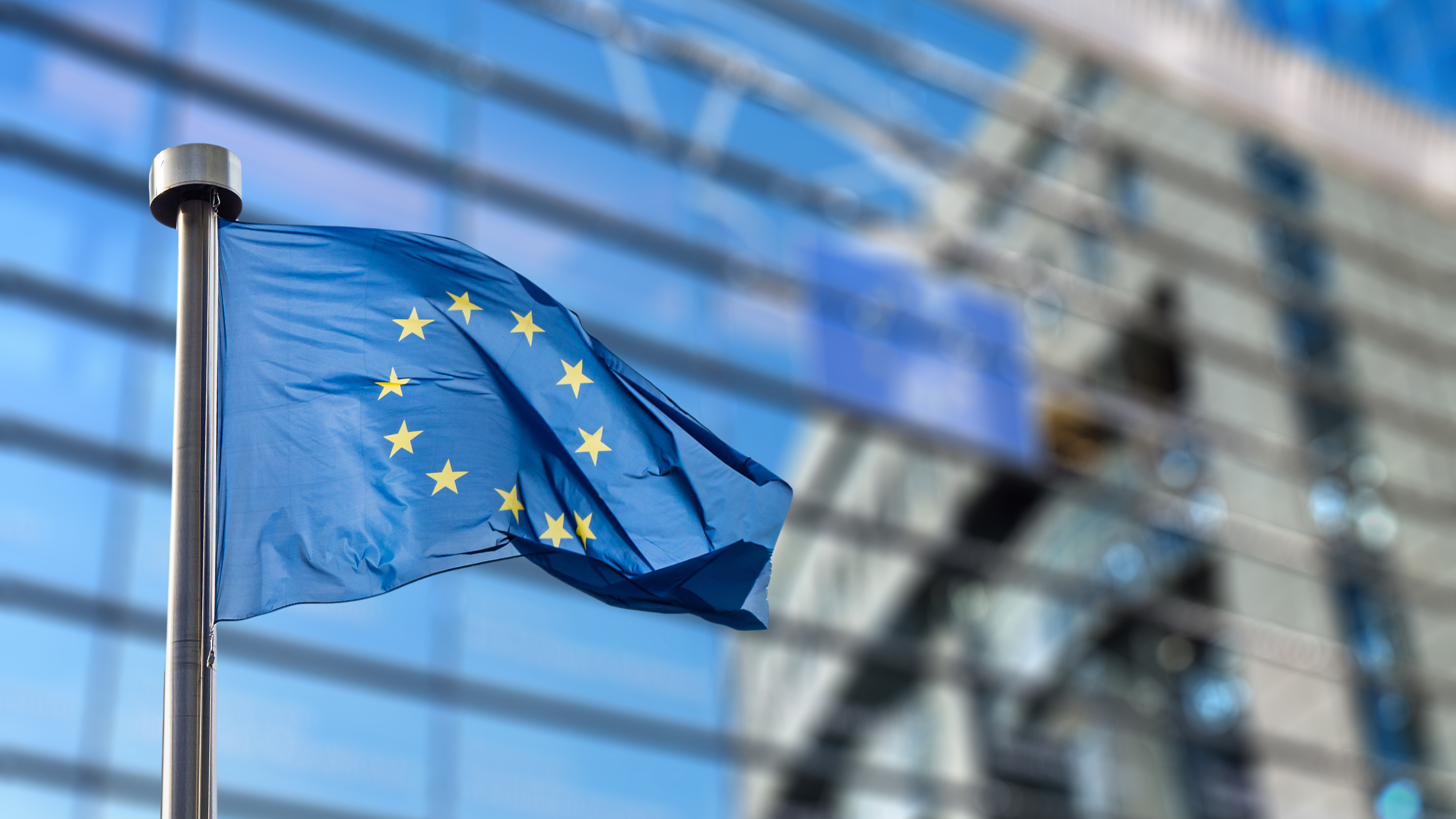 “They are wealthy and weak – the most dangerous combination,” Prime Minister Viktor Orbán said in a recent speech, summarizing his opinion of the European Union as a whole.

The prime minister has demonstrated with hard facts that the EU’s rivals are pulling away from Europe: in 2007, the EU’s share of world GDP was over 25 percent, shrinking to 18 percent by 2020 in little more than a decade. In 2007, 81 percent of the global investment was in the West, or went from the West to the East, and only 17 percent of global investment was from an Eastern source. In 2019, the share was 31 percent for the West and 66 percent for the East, quoting Orbán.

Why would it be any different? The liberal elite of the EU is convinced that the intellectual culmination of its existence is to blackmail member states for the sake of gender and LGBTQ lobbying by cloaking its political views as a concern for the rule of law. Brussels is quite shockingly detached from reality, devoting time and energy to the above issues while EU competitiveness is only a shadow of its former self.

Wherever we look, it is quite ridiculous. The so-called new member states — that is, our region — are still not seen on an equal footing with the old ones, and with endless arrogance, the “senior” EU member states see only themselves as carriers of true European values. As soon as someone speaks out against, say, allowing the LGBTQ lobby into kindergartens, he or she is accused by peers for rejecting our common values — values that ​​are always determined by them, not us.

At the time we or other member states joined the EU, there was never any mention that anyone would one day be preparing to withhold recovery funds because of the Hungarian child protection law, threatening Poland in unprecedented ways, trampling on sovereignty, and shaking up the power framework of EU institutions.

They are also constantly worried about democracy, yet when Hungary announces a referendum on the child protection law, they start screaming that the “tyranny of the majority” is now a new threat. The tyranny of the majority! The arrogance of the (former Free Democrat Party) SZDSZ, which has been relegated onto the rubbish heap of history, is reflected in such statements: the belief that asking people for their opinions is unnecessary and even dangerous.

In connection with the Olympics, the editor of Deutsche Welle wrote that it might be time to abolish Olympic medal tables because they “strengthen nationalism”. How loud can the competitors and even enemies to the Western world laugh at this?

Europe needs to pull itself together with urgency. Clowns are not respected. And European culture is not consumerism, not weakness, not the eradication of our Christian roots.

Hungary must firmly defend its own interests and that of European civilization. Of course, the EU elite would very much like the country to be led by a puppet of its own choosing (Editor’s note: Hungary will hold parliamentary elections next spring).