“De Gaulle simply handed over Algeria to the ‘most extreme Arabs,’ the National Liberation Front, and the Algerian French, known as the ‘Black Legs’ had to flee” 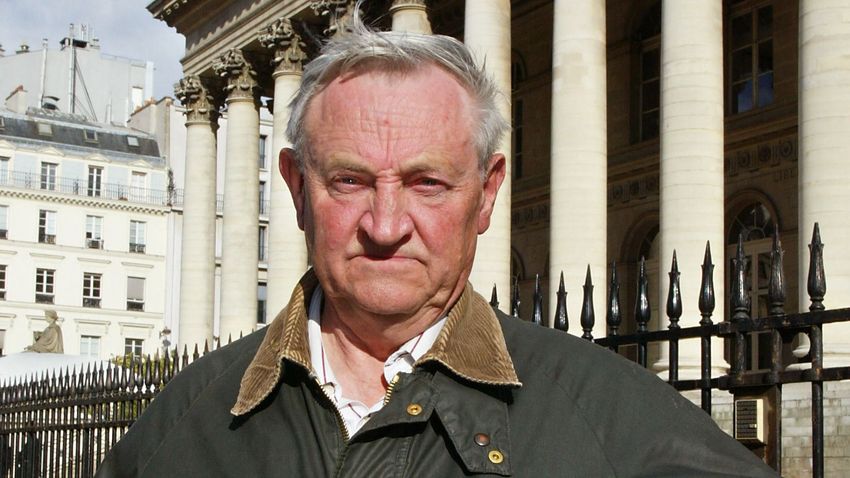 The Hungarian member of the team that wanted to assassinate then French President Charles de Gaulle 30 years ago on Aug. 20 still thinks his motivation was just, Hungarian daily Magyar Nemzet reports.

The assassination attempt was committed by the French Secret Army Organization (OAS), who believed he had betrayed France by handing over then French colony Algeria to the Algerian nationalists.

“De Gaulle simply handed over Algeria to the ‘most extreme Arabs,’ the National Liberation Front, and the Algerian French, known as the ‘Black Legs’ had to flee,” Lajos Marton told Magyar Nemzet over the telephone from his home near Paris.

“The country has been going downhill ever since, the real historical France has ceased to exist. The youth has gone wild, and the newspapers are already arguing whether the country will be able to defend itself at all.”

One of the three Hungarian members of the assassination team, Marton (91), was initially sentenced to life, but this was reduced twice, and he was eventually released after an amnesty having served five years in prison.

He also told Magyar Nemzet that his other motivation was that “the West betrayed Hungary during the 1956 revolution.” One of his co-conspirators, Gyula Sári, is the other Hungarian member of the group still alive.

In the assassination attempt, the car transporting de Gaulle and his wife was hit by 140 bullets, killing two policemen, but the intended targets were unharmed. 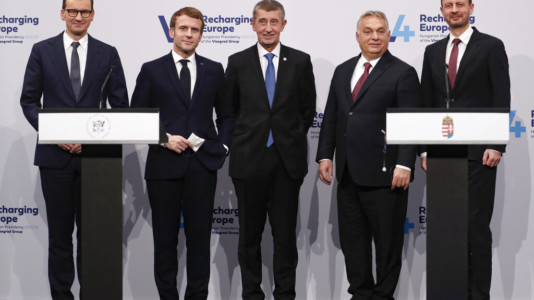 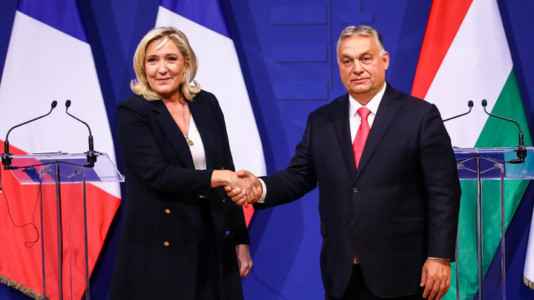 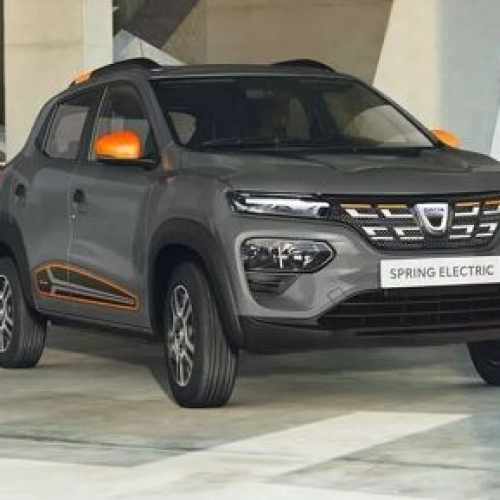