The death of Dugin’s daughter: an assassination that makes no sense

The attempt to kill Alexander Dugin that ended up killing his daughter seems to make little sense either for the Ukrainians or for the Kremlin, writes Andrzej Łomanowski for daily Rzeczpospolita 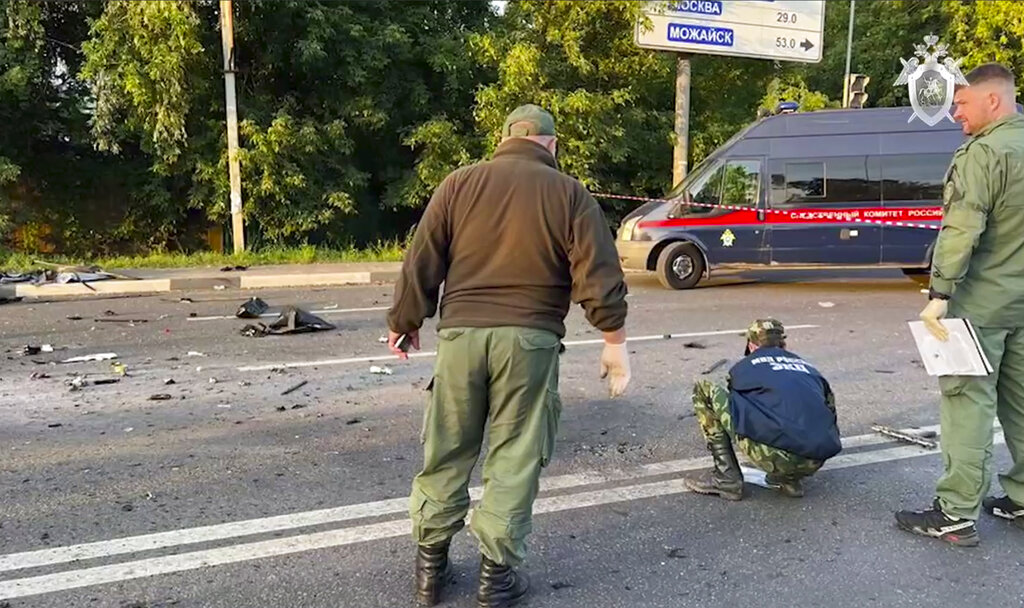 In this handout photo taken from video released by Investigative Committee of Russia on Sunday, Aug. 21, 2022, investigators work on the site of explosion of a car driven by Daria Dugina outside Moscow. Daria Dugina, the daughter of Alexander Dugin, the Russian nationalist ideologist often called "Putin's brain", was killed when her car exploded on the outskirts of Moscow, officials said Sunday. (Investigative Committee of Russia via AP)

Darya Dugina, who died after her father’s car exploded while she was behidn the wheel, is being treated as a political assassination by Moscow, as Alexander Dugin was the likely target.

Moscow is accusing Kyiv, but the Ukrainians are firmly denying any responsibility.

The problem is that Dugin was influential some years ago, and he was the architect of the idea of the Kremlin’s conservative counter-revolution against Euro-Atlanticism, with the Russian Empire leading it, but since 2014 he has been marginalized and is now regarded as being part of the “patriotic plankton.”

The suburb of Moscow where Darya Dugina died is one of the best guarded and exclusive of all territories in Russia.

It was obviously a job done by professionals, rather similar to the killing of Belarusian journalist Pavel Sheremet in the middle of Kyiv in 2016.

There seems to be no apparent motive for this killing.

The Ukrainians would choose a more high-profile target. The Russian intelligence services had no reason to kill a man whose ideology they share unless Dugin got entangled in some business deals in the occupied territories of Ukraine and his daughter accidentally paid the price.

We may never find out the real reason his daughter was killed. 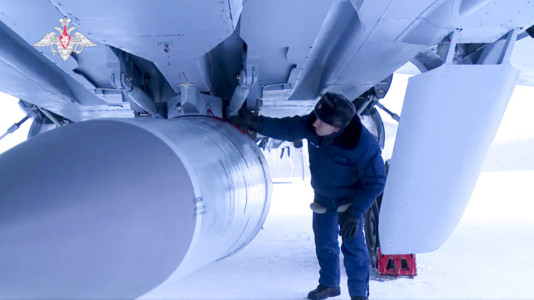