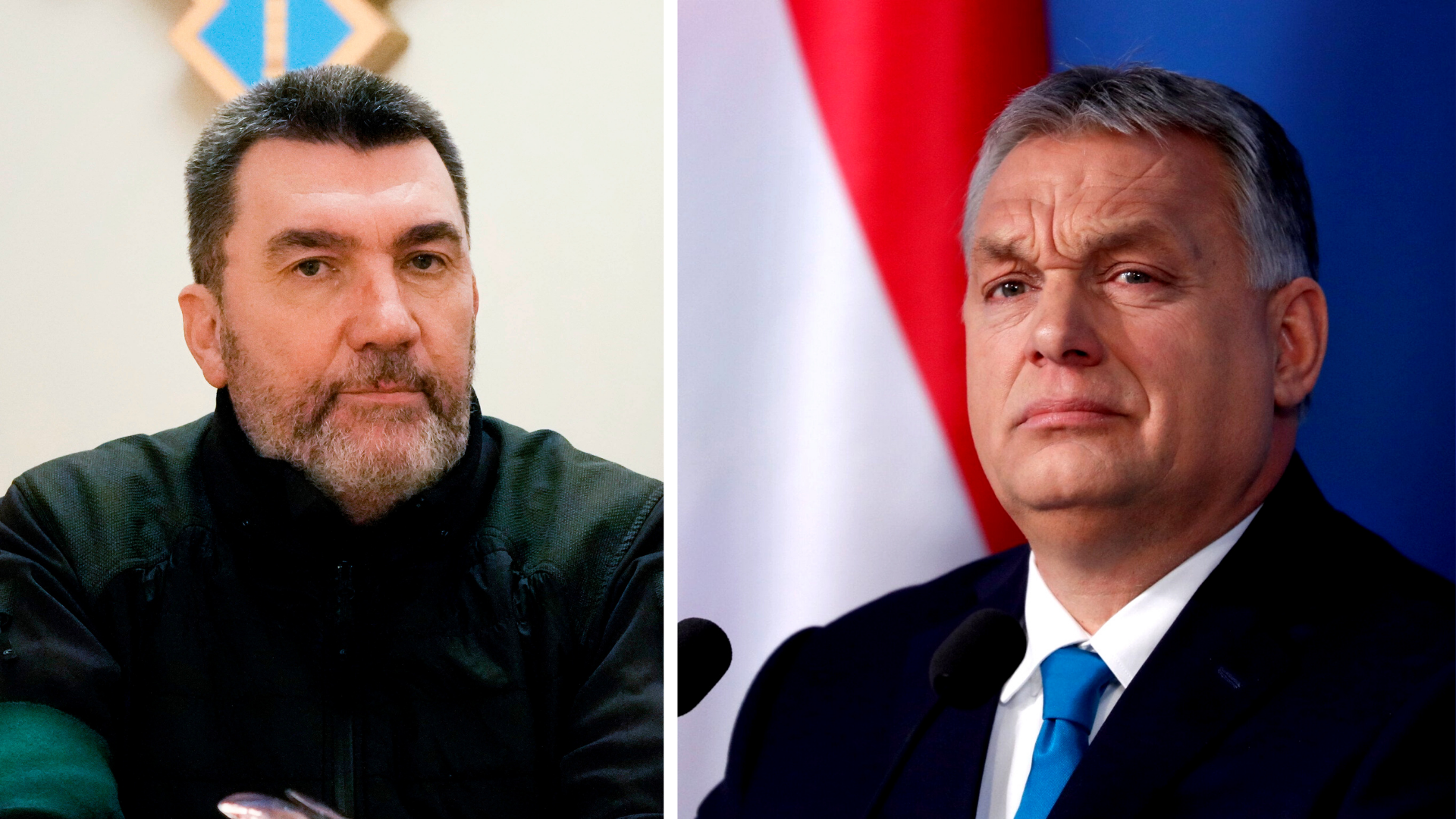 National Security Council of Ukraine Secretary Oleksiy Danilov, pictured (left), has accused Hungary, led by Viktor Orbán (right), of knowing about the Russian invasion before it was launched.

Hungarian government officials have hit back at allegations made by the Ukrainian government that Hungary had been tipped off by Russia about its intention to invade Ukraine, slamming the suggestion as “fake news” and suggesting Ukraine is bitter about its neighbor’s decision not to ship weapons to the war-torn country.

The allegation was first made by Secretary of the National Security Council of Ukraine Oleksiy Danilov on Monday, with local media quoting him as saying Budapest “was warned by Putin in advance that there would be attacks on our country,” and accused Viktor Orbán’s government of wanting to annex a part of Ukraine. 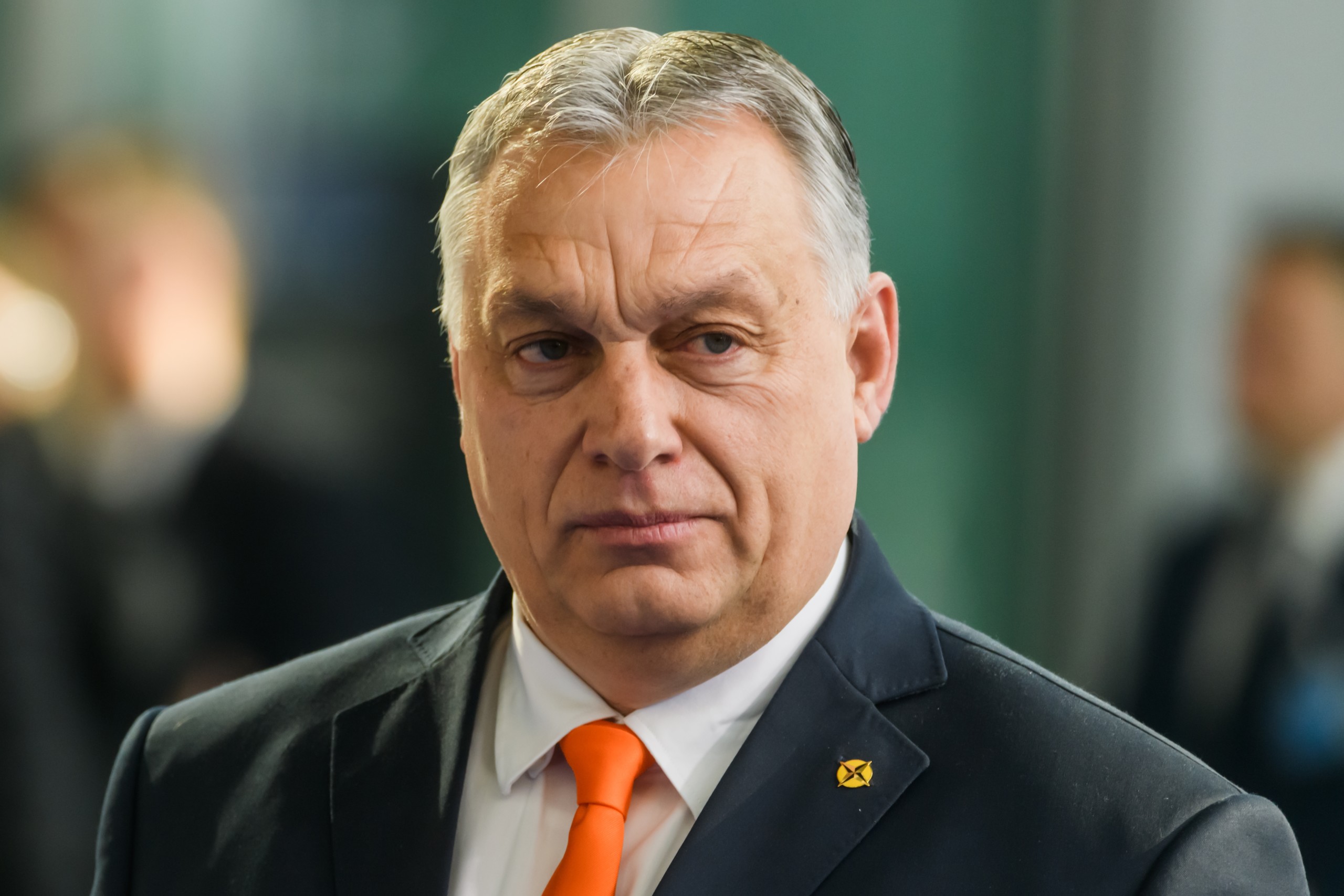 “Hungary was warned by Putin about the attack on Ukraine and the Hungarian government planned to take part of the Ukrainian territory for itself,” said Danilov. “This will never happen, the victory will definitely be ours. And with regard to Hungary, which behaved this way, we will see what the consequences of this war will be for this country.”

Hungarian Spokesman Zoltan Kovacs took to social media on Tuesday in response, claiming that Ukraine was simply bitter about Hungary’s decision not to supply the country with arms in the same way as other NATO members have done.

“On April 3 [the day of the Hungarian general election], Hungarians decided that Hungary will not ship weapons to Ukraine,” Kovacs wrote on Twitter.

“While we understand that Ukraine does not welcome our decision, spreading fake news and coming up with lies will not change our position,” he added. 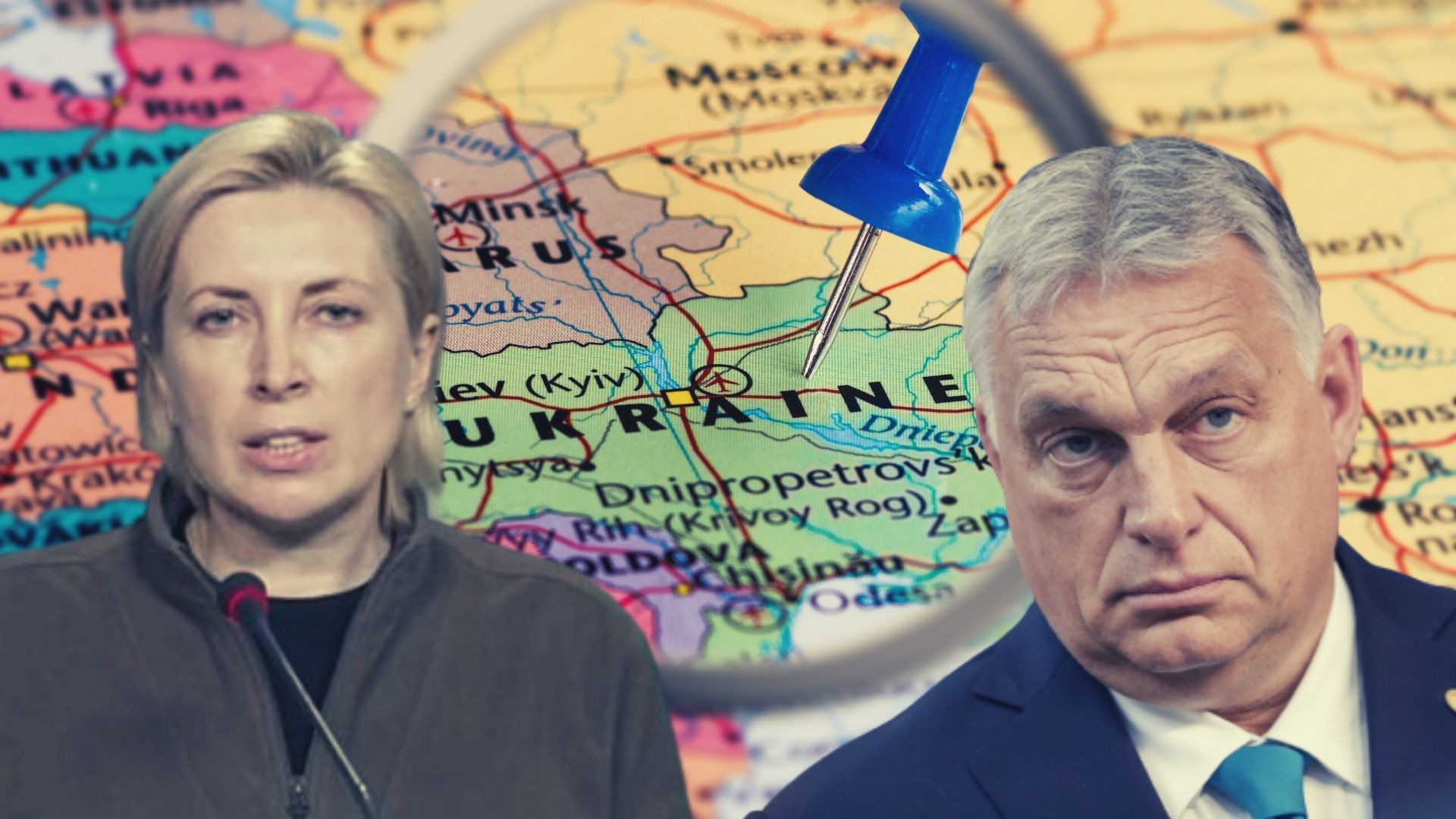 This is not the first time that a high-ranking member of Volodymyr Zelensky’s government has accused Hungary of wanting to annex Ukrainian territory, with Ukrainian Deputy Prime Minister Irina Vereshchuk asking whether Hungary “silently dreams of our Transcarpathia?”

Transcarpathia is a western region of Ukraine that has about 150,000 ethnic Hungarians living in it. The Hungarian government sharply criticized the rhetoric coming from the Ukrainian government.

Recently, Orbán was added to a kill list compiled by ultra-nationalist Ukrainians, with experts saying that the detailed information gathered on the list could have only been compiled with the help of Ukrainian intelligence services.

Tensions between Hungary and Ukraine were already strained before the war, with the Ukrainian government’s discrimination against the Hungarian minority in the west of the country. Now, Hungary has refused to send any weapon shipments to Ukraine or allow any to transit through Hungarian territory. However, Hungary has taken in hundreds of thousands of Ukrainian refugees and supported all sanctions against Russia with the exception of an embargo on Russian energy, which Hungary and many other countries argue would crash the European economy. 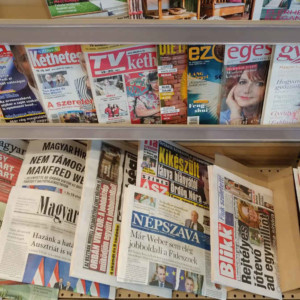