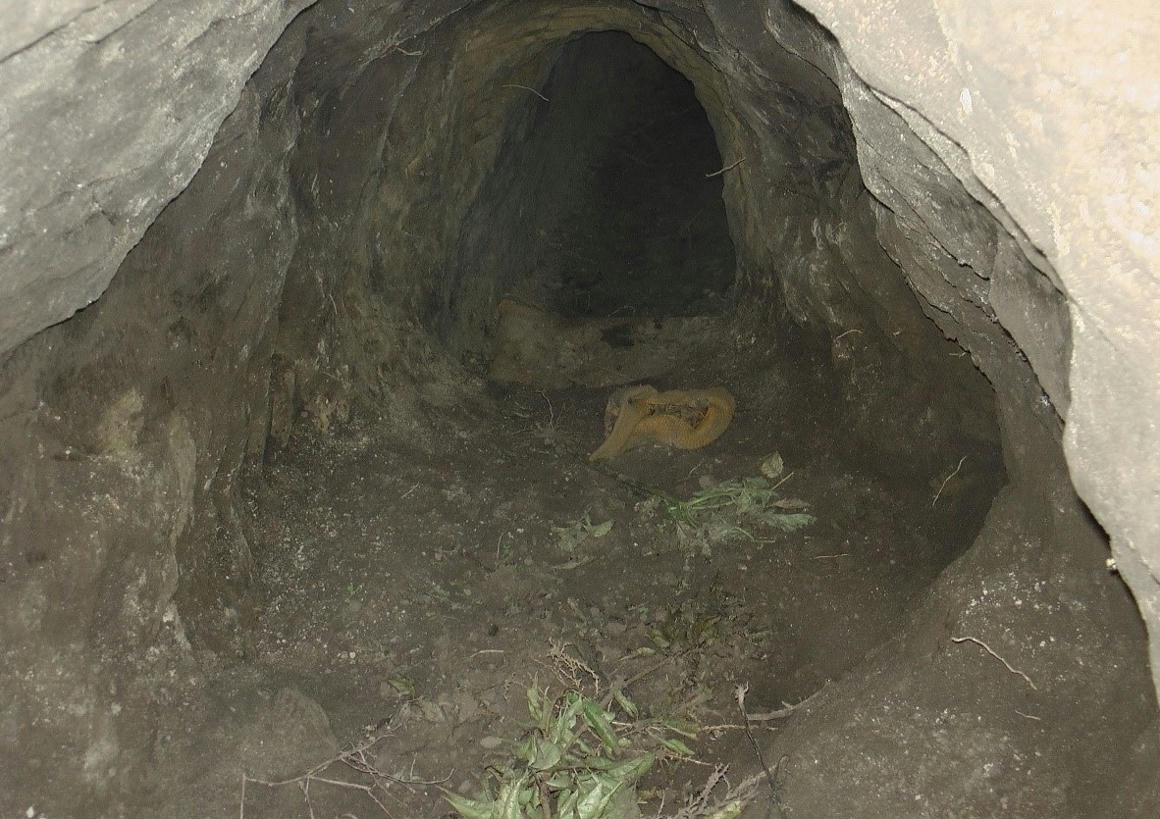 Despite a notable lack of engineering experience, a leftist Hungarian politician from the Democratic Coalition (DK) decided it would be a good idea to write about the impossibility of migrant tunnels existing on the Hungarian-Serbian border.

In Zoltán Szabó’s so-called study on Facebook, the modern-day renaissance man claims that the existence of the tunnels under the border fence on the Serbian-Hungarian stretch is a fabrication created by the government in an attempt to mislead people.

I will not go into the details of his arguments, but the bottom line is that he believes digging such tunnels in a short period of time – crawling forward to dig and backward to remove the dirt and debris – would be patently impossible.

The tunnel-boring expert seems to have missed the article in which a reconnaissance officer from Hungary’s border patrol pointed out that such tunnels for trafficking have been around since the Balkan wars, which basically means that the tunnels have been there long before the onset of the migrations crisis.

These tunnels were used by nefarious elements to smuggle fuel, alcohol, weapons, cigarettes, and other illicit goods during the period that featured international sanctions against Serbia.

So the argument of our good expert Szabó is actually full of holes (pun intended). One comment on his Facebook entry mentions that the left should refrain from offering advice on either tunnel boring or mathematics.

The left spent nearly two decades working on metro line number four in Budapest until it was finally completed by conservative Mayor István Tarlós. But even more to the point, another commenter says that the real digger, in this case, is Szabó’s boss, DK President and former Prime Minister Ferenc Gyurcsány, who excels at digging deep trenches that divide society.