85% of Poles back a ban on Russian energy

A huge majority of Poles support a ban on importing Russian hydrocarbons, despite the risk of price increases 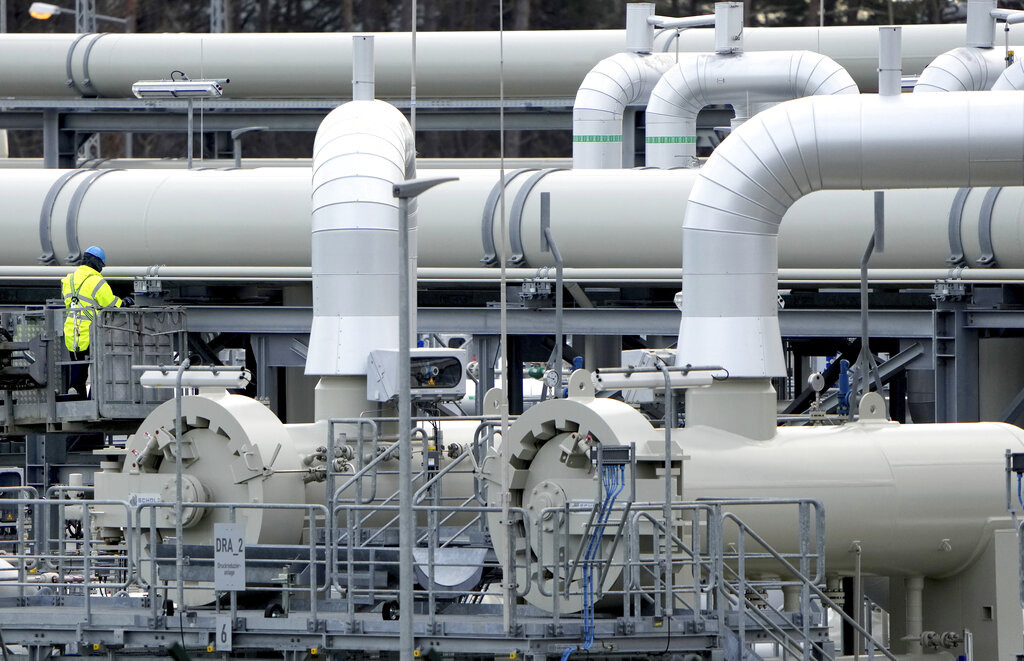 An overwhelming majority of Poles are in favor of a national ban on Russian energy imports, even if such a measure leads to a rise in the cost of living, the latest polling shows.

According to a United Surveys poll for the RMF FM radio station and the Dziennik Gazeta Prawna newspaper, 85 percent of respondents back restrictions on purchasing Russian oil, gas and coal. On the contrary, 10 percent opposed such a move.

Support for anti-Russian measures are gaining traction in Poland after just 68 percent of respondents supported a ban when faced with the identical question one month earlier.

“We are in a war situation, that is why we are ready to make sacrifices,” commented Marcin Duma of United Surveys. “We have an emotional, not a rational approach. Today, we are together with Ukraine, and energy and the prices of the resources are a weapon, so we consider this issue within those categories,” he added.

Support for a ban on Russian energy imports is relatively consistent across the political spectrum in Poland, with 91 percent of Law and Justice (PiS) voters backing the move. Meanwhile, 94 percent of respondents more aligned with the Civic Coalition (KO) electorate are in favor of cutting ties with Putin’s Russia.

Politicians also admit that the priority for the entire European Union is to move away from Russian hydrocarbons.

“All sanctions are now less important than depriving Russia of the profits of the fossil fuel industry,” said Jerzy Buzek, ex-prime minister of Poland and now the MEP in charge of the European Parliament’s negotiating team on the solutions for EU gas storage facilities. “Russia has had a massive problem with the European Green Deal, it was afraid that it would be left with all its riches, that no one will need anymore. It is a dramatic challenge for Russia,” he added.

The Polish government announced plans for the “de-Russifying of hydrocarbons” last week. In accordance with proposed measures, Poland is to completely eliminate the deliveries of Russian natural gas and crude oil by the end of this year. Poland has also announced its intention to impose an embargo on Russian coal imports in May.