Russia is likely to continue earning hundreds of billions of euros from the sale of its oil despite the European Council agreement to ban Russian oil imports, said a leading Polish politician 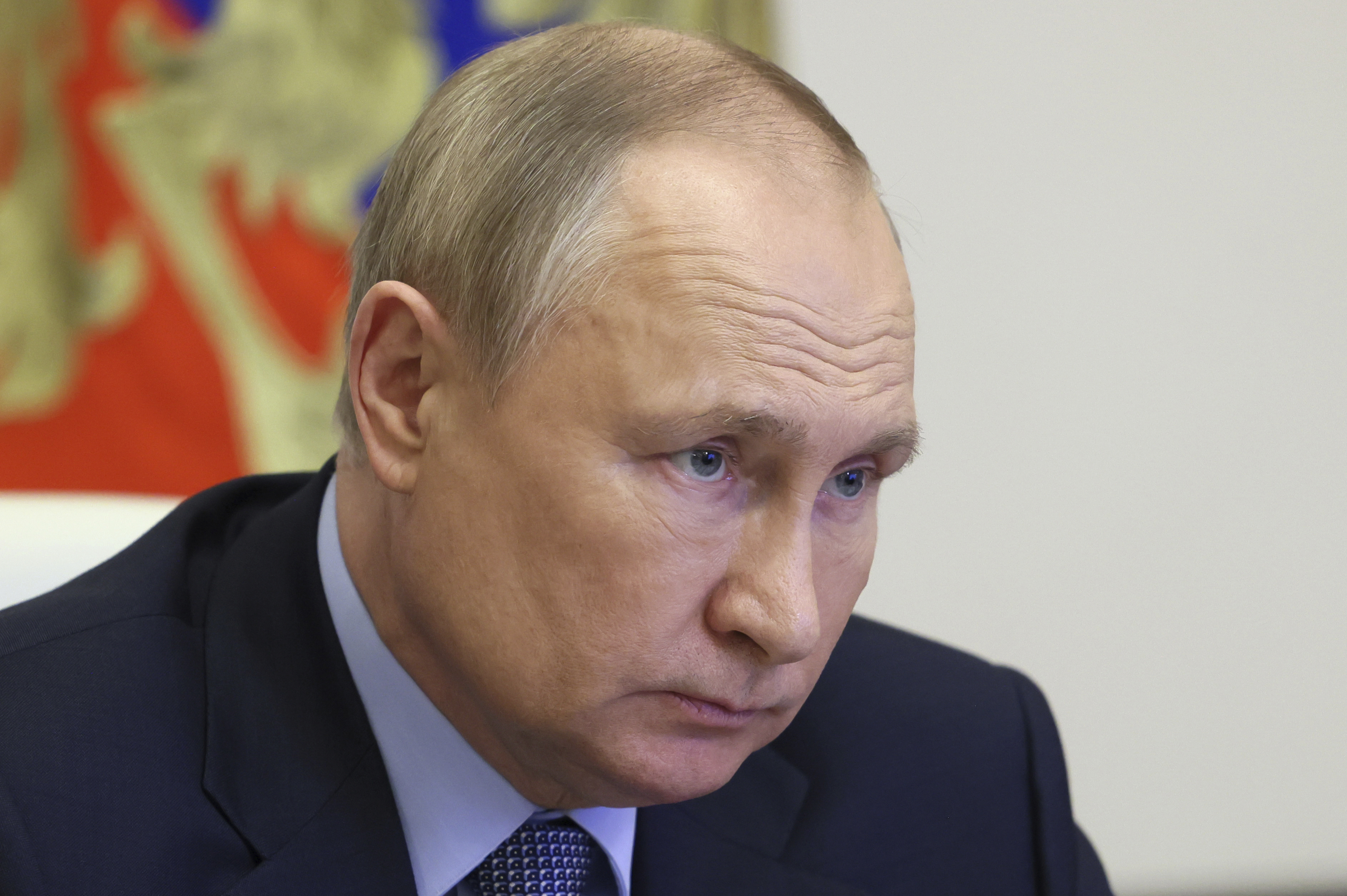 Despite an agreement reached in Brussels that should lead the European Union to reduce its Russian oil imports, the deal already has its doubters.

Former Polish Foreign Minister Witold Waszczykowski said he is not convinced that the embargo will work as advertised, insisting it simply cannot be called a “compromise.”

The deal, as it stands, will leave only supplies flowing through the southern oil pipeline, something Hungary especially fought for.

“The states that are virtually totally dependent on Russian oil sent via pipelines have got everything they wanted,” Waszczykowski claimed. “All other countries will be able to buy Russian oil until the end of the year, so Russia will have income in the tens and probably hundreds of billions of euros or dollars for the rest of the year,“ he added.

The former Polish foreign minister is critical of the behavior of European states, berating those who have continued to utilize Russia’s energy supply over the years.

“Most European states have for years behaved irresponsibly, thinking Russia had no aggressive intent and no imperial interests,” Waszczykowski said. “For years, I warned that Europe is not an altruistic society. It is the scene of ruthless rivalry for self-interest.”

The senior ruling Law and Justice (PiS) MEP also feels that if by the end of the year countries such as Czechia, Slovakia, Hungary and Austria do not manage to diversify their supplies, they will ask for a further exemption going forward.

“We have seven months until the end of the year. The critical question is whether Ukraine can survive that long? Will there still be a need to sanction Russia for what it is doing in Ukraine? Given the attitudes of the Germans, French and Italians to supplying arms to Ukraine, it is hard to predict how this war will end,” warned Waszczykowski.

The former Polish minister expressed fears that the pressure for business to continue as usual would only intensify the longer the conflict drags on, admitting that in the “worst-case scenario, most countries will determine that although there must be sanctions against Russia, the economic situation demands a return to cooperation with Moscow.”

“The end of the year comes during winter and could be the time for attempts to introduce some ‘necessary safety valves,’” he warned.