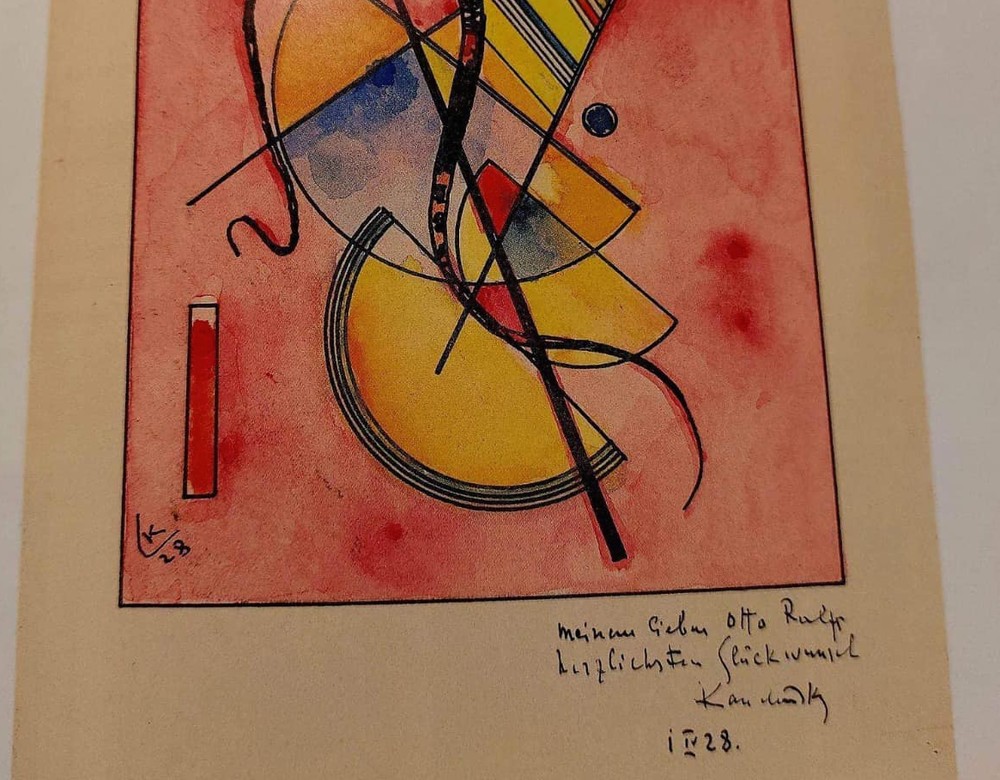 A Berlin auction house has revealed it will order an additional judicial review to explain the legality of the auctioning of a Kandinsky painting that was a part of a collection at the Warsaw National Museum and was stolen from there in 1984.

A spokesperson for the Grisebach auction house confirmed it had recently learned about the theft of the painting from the Polish Ministry of Culture, and despite overseeing a sale of the piece for €310,000, has now suspended the transaction pending investigation.

Gliński accused Grisebach of consciously going ahead with the sale of the painting, calling the move “a violation of standards that should apply on the international art market.” The Polish culture ministry has said that it will take all possible legal steps to recover the painting.

Polish Prime Minister Mateusz Morawiecki has also commented on the issue, calling the attempted sale “shocking” and praising the Ministry of Culture and Ministry of Foreign Affairs in Poland for a “speedy reaction.” It is the speed of the response which, in Morawiecki’s judgment, prevented the ultimate sale of the stolen painting. He went on to add in a Facebook post that Poland will pursue those who have stolen art from the country during World War II or in any other period.

The painting was reported to Interpol’s database of stolen art, but this did not stop the Berlin auction house from initially selling the painting for €310,000. 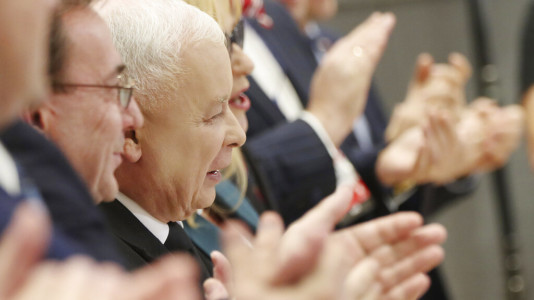 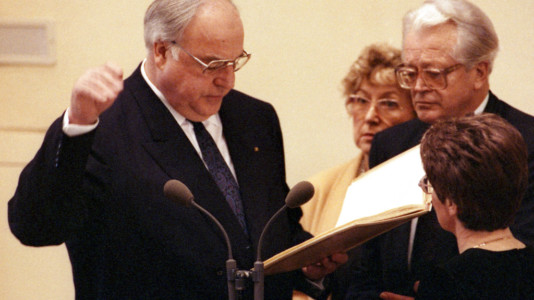