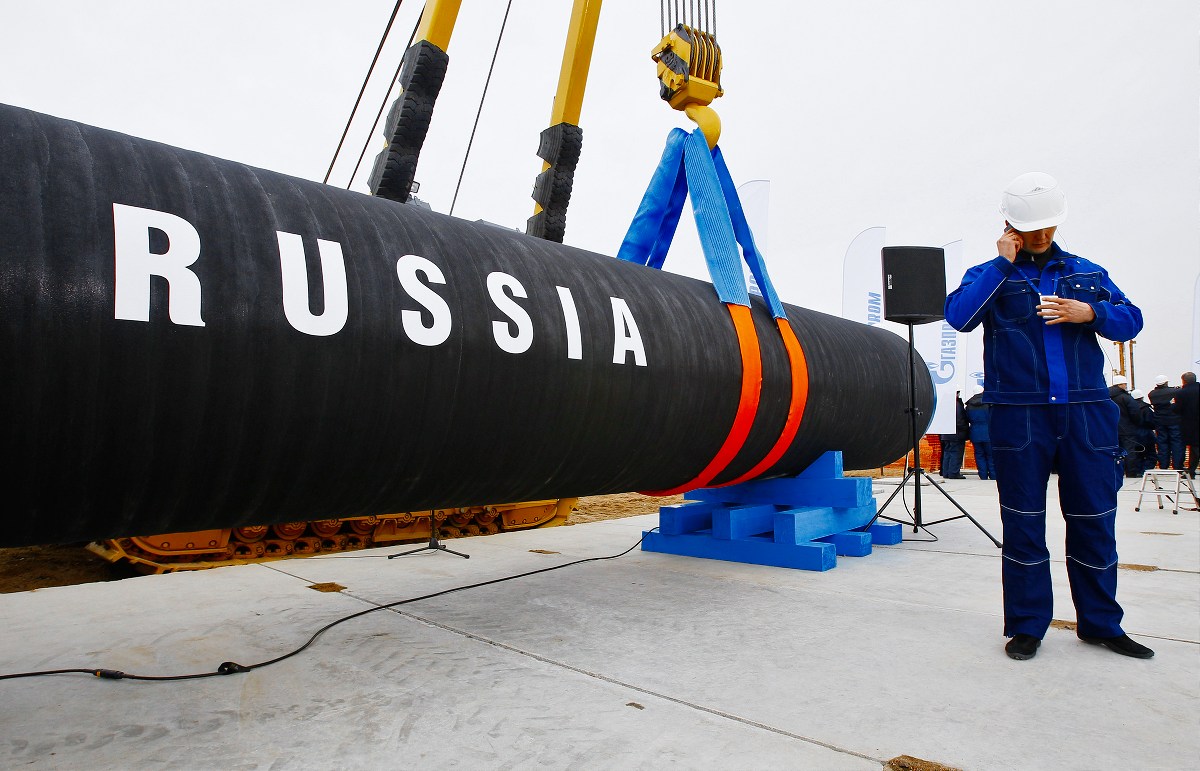 FILE - In this April 9, 2010 file photo, a Russian construction worker speaks on a mobile phone in Portovaya Bay some 170 kms (106 miles) north-west from St. Petersburg, Russia, during a ceremony marking the start of Nord Stream pipeline construction. The Trump administration is hardening its efforts to prevent the completion of a new German-Russian natural-gas pipeline by warning all companies involved in the project they'll be subject to U.S. sanctions. Secretary of State Mike Pompeo announced Wednesday the administration is ending grandfather clauses that had exempted firms previously involved in the pipeline's construction from sanctions. The move opens the door for U.S. economic and financial penalties to be imposed on any European and other foreign company for work on Nord Stream 2. (AP Photo/Dmitry Lovetsky, file)

A German court in Dusseldorf has maintained the decision to not exempt the Nord Stream 2 (NS2) pipeline from EU regulations. This verdict equates to a small victory for Poland and other countries, while Russian Gazprom is displeased with the situation.

EU countries, including Poland and companies in the gas trade industry, such as Polish PGNiG, were worried that Russia and Gazprom will want to have an actual monopoly over the pipeline. This will not be the case, as Gazprom will have to permit other subjects to use the pipeline. Therefore, there is a lesser chance that Russia will use Nord Stream 2 for political purposes and cut off gas, for example.

Earlier, the German Federal Network Agency refused Nord Stream 2 AG derogation for the pipeline. Derogation means that NS2 would be exempted from functioning under rules regulated by the EU’s gas directive. The pipeline’s owner appealed to the decision in the Dusseldorf court but the court maintained the earlier decision.

Polish Deputy PM Jacek Sasin posted on social media that the situation was a good day not only for Poland but for the entire EU.

“A good day for Poland and the entire EU. The court in Dusseldorf decreed that Nord Stream 2 must be subjected to the EU directive. Through this, Poland’s position on the matter was supported. Congratulations to PGNiG under the leadership of Paweł Majewski for an efficient battle over this issue,” he wrote on Twitter.

The German court emphasized that the reason for the verdict was prosaic. According to the EU directive, only pipelines connecting third countries with the EU completed by May 23, 2019, may be derogated. Nord Stream 2 was not constructed by that date and therefore does not meet the conditions to be considered for derogation.

Kremlin spokesman Dimitry Peskov reasserted that Nord Stream 2 is meant to be a purely international commercial project whose goal is to significantly contribute to Europe’s energy security. He added that Nord Stream 2 AG should make the decision about the next steps on its own.

Nord Steam 2 is a bifilar pipeline constructed between Russia and Germany and runs through the Baltic Sea. It is meant to transport 55 billion cubic meters of natural gas per years.

The pipeline’s construction was opposed by Poland, Ukraine, the Baltic States and the United States. Nord Stream 2’s critics have argued that the project would increase Europe’s dependency on Russian gas and would increase Moscow’s influence over European politics. 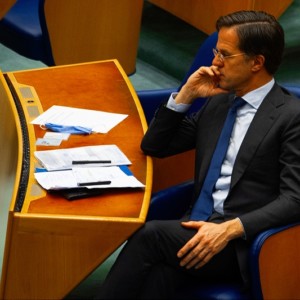