‘If Germany is a moral superpower, then I am a young, tall blonde’ – Kaczyński demands Germany pay reparations to Poland, asks whether Germany is arming itself against Russia or Poland 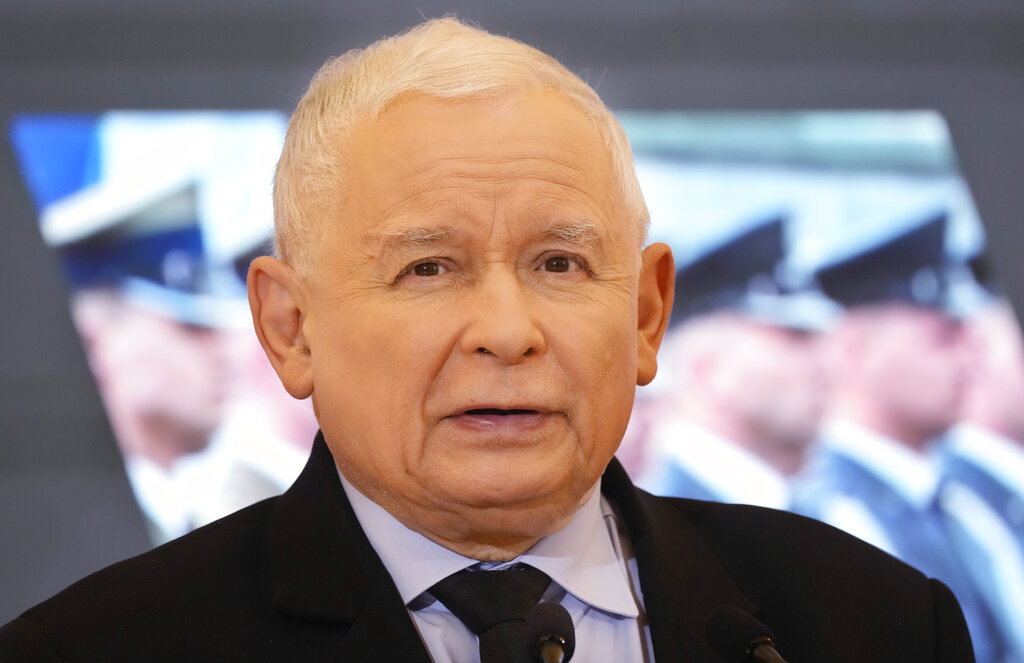 Germany has failed to compensate Poland for war crimes committed during the Second World War, said Polish Deputy Prime Minister Jarosław Kaczyński while visiting Sochaczew in central Poland on Tuesday as part of the ruling Law and Justice’s (PiS) tour of the country.

The leader of PIS also made another strong statement against his neighbor, saying that it was unclear whether German promises to rearm were directed against Russia or Poland, which is also busy rearming.

However, Kaczyński concentrated his fire on Germany refusing to compensate Poland for German war crimes and repeated that it is time Poland formally demanded that Germany pays reparations to Poland for the Second World War. 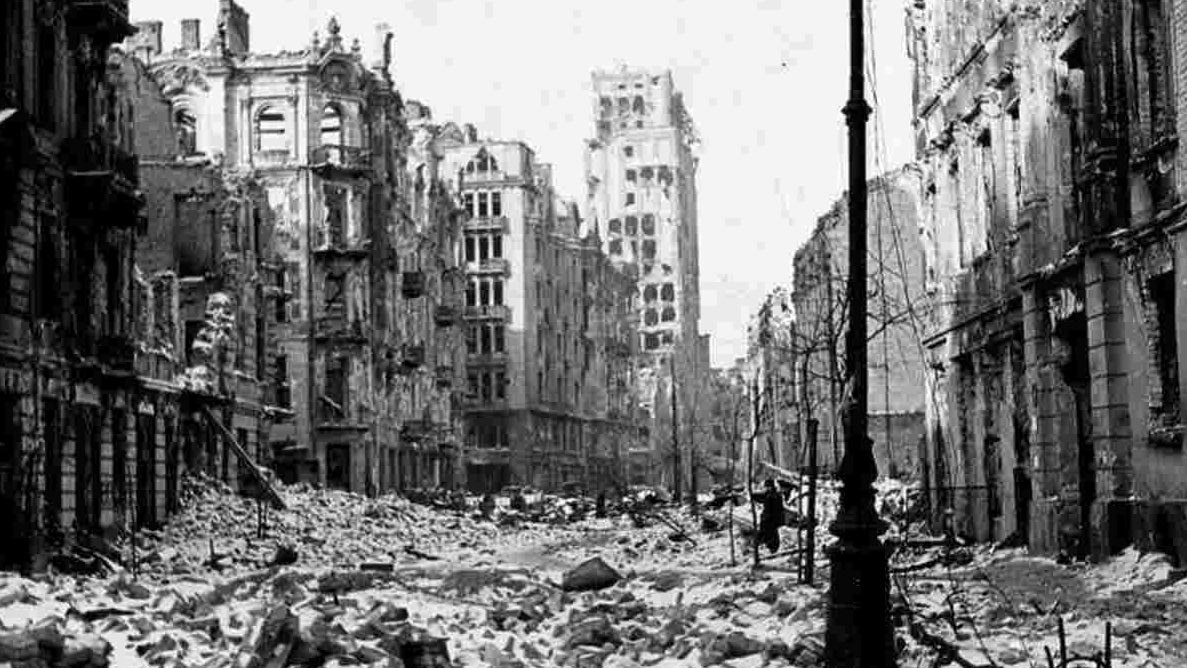 “They have not compensated us for the Second World War, nor have they punished many of the perpetrators. They even passed legislation, which effectively granted amnesty for past wrongs,” said Kaczyński.

The leader of Poland’s ruling party went on to remind people that Poles in Auschwitz were sentenced to death without trial, with those who murdered them never being tried. He noted that Germany had paid other nations reparations, according to a report from Polish media outlet Dorzeczy.

Kaczyński also commented on the EU’s attitude toward Poland, saying it “has tied our hands on many issues.”

He also said that there was a major problem with Hungary over the country’s recent blocking of the EU’s sixth package of sanctions against Russia.

He further revealed that his meeting with President Emmanuel Macron was imminent, with Poland seeking to shift Macron’s conciliatory stance toward Russia.