‘If Russia attacks Poland, NATO will come to its defense,’ warns US defense secretary

U.S. Defense Secretary has stated that the NATO alliance “has what it needs” to respond to a Russian attack 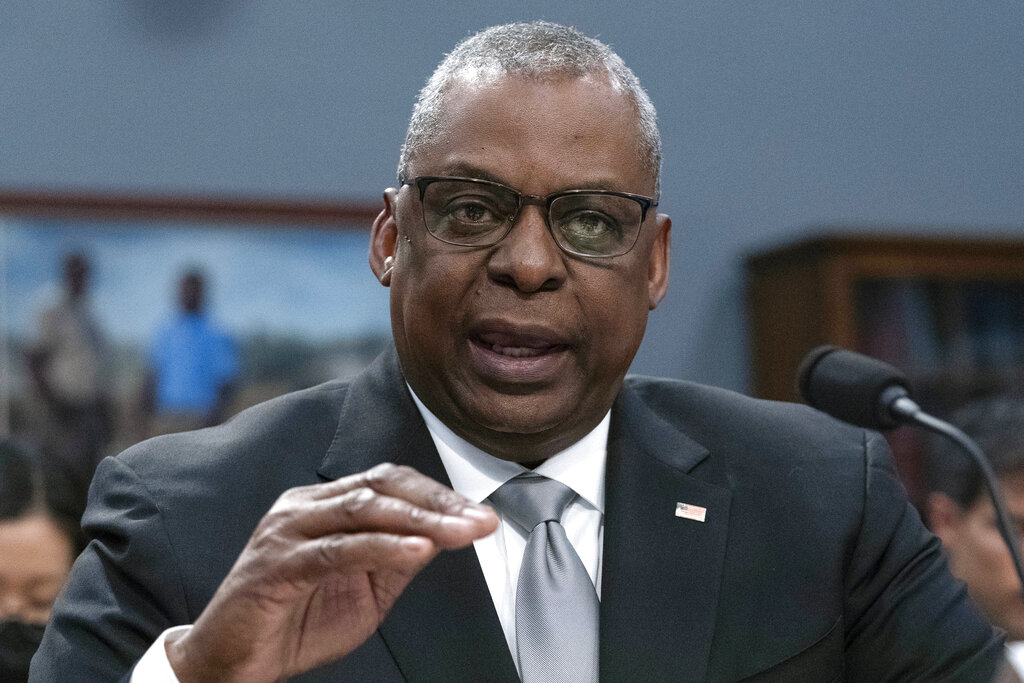 Secretary of Defense Lloyd Austin testifies before the House Committee on Appropriations Subcommittee on Defense during a hearing for the Fiscal Year 2023 Department of Defense, on Capitol Hill in Washington, Wednesday, May 11, 2022. (AP Photo/Jose Luis Magana)

NATO will come to Poland’s aid if Russia ever decided to attack it, U.S. Defense Secretary Lloyd Austin has assured the country.

Addressing the the House Committee on Appropriations Subcommittee on Defense on Wednesday, Austin was asked about the consequences for Russia if it decided to launch an attack on “missile installations” in Poland, or any other country in the region.

Austin reiterated that “if Russia decides to attack any nation that’s a NATO member, then that’s a game changer,” adding that NATO would certainly respond as a coalition in line with its Article 5 commitments.

The U.S. defense secretary stated that the NATO alliance “has what it needs” to respond to a Russian attack — he assessed that this is the reason why Russia does not wish to engage in a fight with NATO.

“There are 1.9 million forces in NATO,” the Pentagon chief warned. “NATO has the most advanced capabilities of any alliance in the world in terms of aircraft, ships, types of weaponry that the ground forces use. So, this is a fight that he [Putin] really doesn’t want to have and that would very quickly escalate into another type of competition that no one wants to see,” Austin added.

The U.S.’ highest ranking military commander, Joint Chiefs of Staff Chair Mark Milley, who appeared with Lloyd Austin added that the United States has plans for its response to a hypothetical Russian military aggression.

“Militarily we are very capable of responding to any form or fashion of escalation if directed by the president,” he told the committee.