Nord Stream explosions mark the end of an era for Germany

Russo-German economic and geopolitical relations as we know them are coming to an end, writes political scientist Marek Cichocki 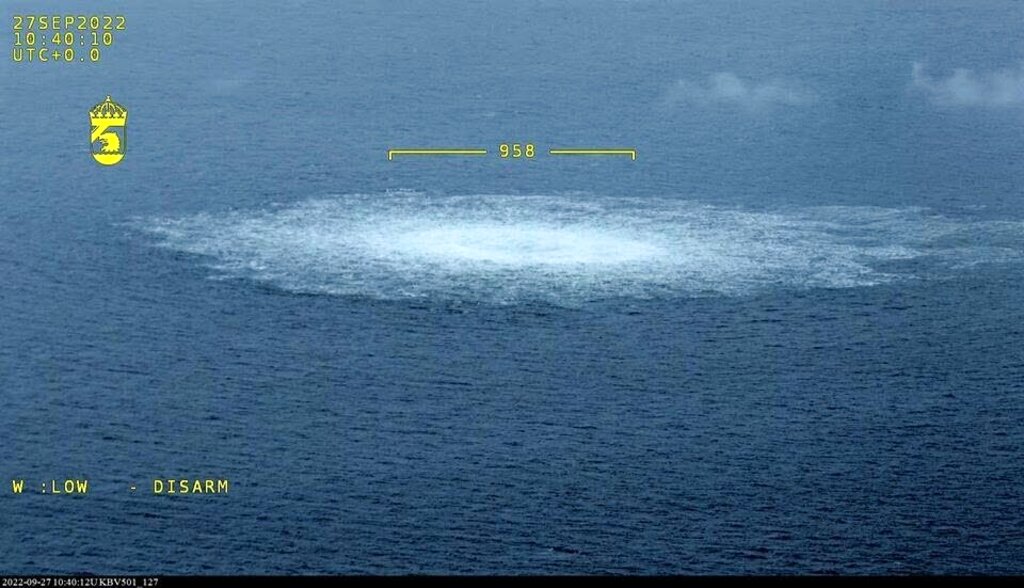 Photographs of gas coming out from the damaged pipelines to the surface of the Baltic Sea are becoming a symbol of the definitive end of Germany’s eastern policy, which was pursued for more than half a century.

The favorite “business” project of Gerhard Schröder and Angela Merkel, the Nord Stream pipeline, was from the very beginning the symbol of geopolitical choices made by Germany.

Six decades have passed since it was decided, firstly in Bonn, then in Berlin, that relations with the Soviet Union and its successor, the Russian Federation, would be the strategic direction of German politics in Europe. It was in the 1960s when, thanks to politicians such as Willy Brandt and Egon Bahr, foundations of Germany’s “Ostpolitik” were created, based on the assumption that only a rapprochement with Moscow could allow Germany to achieve its most important post-WWII national goal: reunification.

It quickly turned out that top-priority relations with Russia could bring many more benefits for Germany. Apart from the path leading to the desired reunification, they opened new, lucrative contracts for the German economy.

In exchange for German investments, money, and technology, Moscow then became the main supplier of low-priced energy resources in the 1980s.

Thanks to this, the German economy gained a unique upper hand in Europe, which Germany later cemented by introducing the common euro currency. This structural connection between Russia and Germany was very deep. Timothy Garton Ash noted in his book “In Europe’s name” that it was Nikita Khrushchev who was to tell the French Foreign Minister Christian Pineau these significant words: “You are forgetting that the German economy complements ours much better than yours.”

What is more important, this connection allowed Germans and Russians to jointly orchestrate the affairs of Central Europe, and also dictate the fundamental issues in the context of transatlantic relations between Europe and the United States.

When Angela Merkel, who is now retired, said today that using a longer-term perspective, European security architecture should be built with Russia, she in fact is saying that she cannot imagine a world different from the one Germany benefitted so much from in the past 60 years.

In the end, even in Berlin, they will understand that this world will never return. 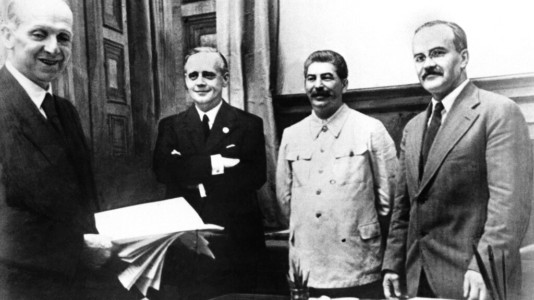