Poland will contribute much to new NATO initiative 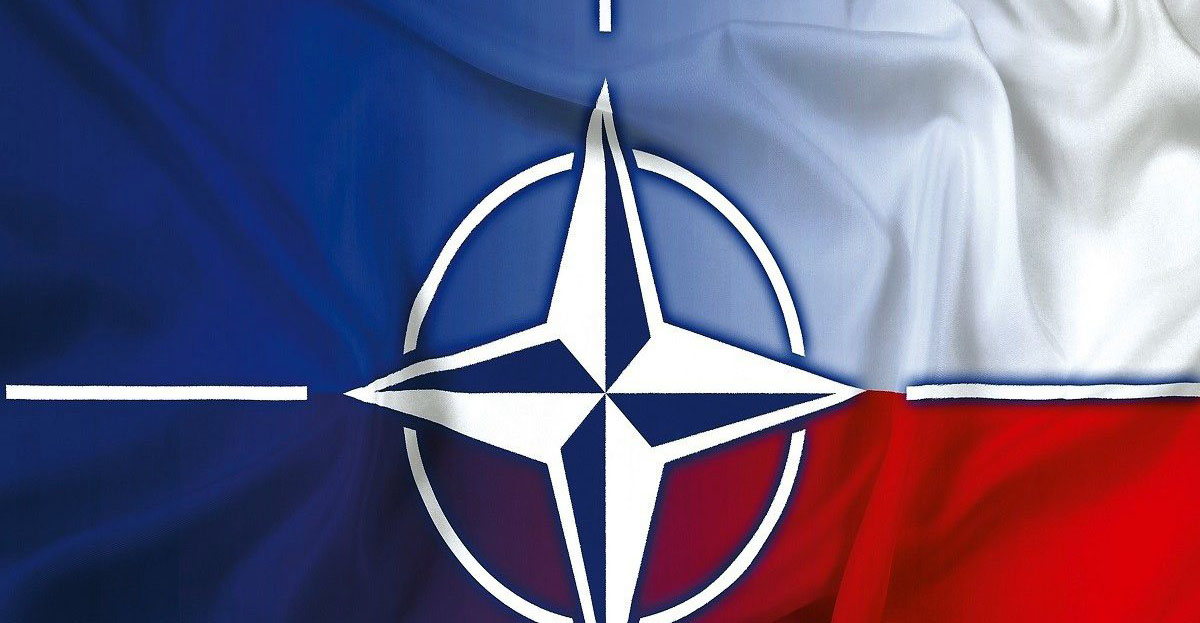 Poland will have one of the most important contributions to the NATO Readiness Initiative, said the Polish ambassador to NATO, Tomasz Szatkowski, ahead of the NATO summit in London.

Szatkowski referred to French President Emmanuel Macron’s criticisms of NATO and Turkey’s actions in Syria, saying, “These words and actions have echoed throughout the world. However, the nature of the Alliance is such that we cannot always say what good is happening within NATO. Yet, many important things are happening.”

The ambassador emphasized in an interview for Polish Radio that the leaders of NATO will participate in a summit that not only celebrates the 70th anniversary of establishing NATO but also will serve as an occasion to ratify important documents. It will also underline just how alive and active the alliance still is.

“This is not just a time for reflection, but the Alliance is constantly developing and adapting to the latest events,” he added.

Szatkowski pointed out that the main objective is to increase the numbers in the NATO Response Force, including 30 new mechanized battalions, 30 new flight squadrons and 30 new warships, all ready for action in 30 days.

“Poland will be one of the framework countries for a few brigades, which will be created as part of this initiative. This shows that we are one of the most militarily important countries of the Alliance,” the ambassador underlined.

He stated that Poland will be one of the leaders of NATO’s new initiative for forces operating on land, and President Andrzej Duda will speak more of Poland’s involvement during the summit.

Szatkowski admitted that he did not want to speak on the reports of an update to NATO’s defense plans for Poland and the Baltic states for security reasons. He stated that this process is not as black-and-white as the media portrays it.

The ambassador believes, however, that Poland’s defense plans will be updated in the correct manner.

He added that confirmation of the new plans is close to being completed and should happen at the NATO summit in London.